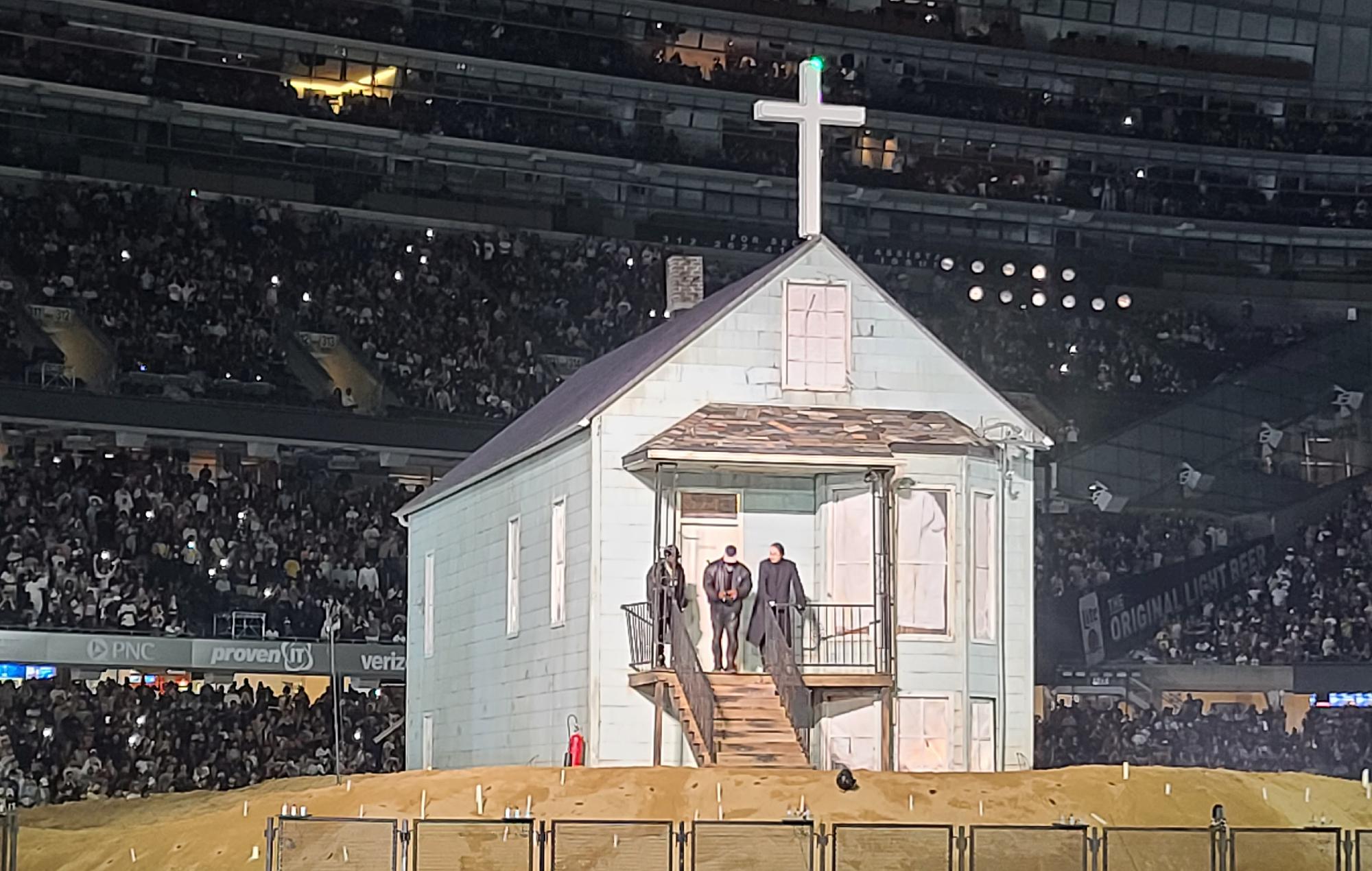 That’s according to a new report by the Chicago Sun-Times, which has written that the city’s Buildings Department denied West’s wishes due to logistical complexities.

“Moving a home in Chicago is a very technical process that requires structural engineer reports and multiple city permits,” a representative for the department told the outlet. “The request to move the house at 7815 S. South Shore Dr. was denied last week because no permit application had been received to excavate and move the vacant property which is also in Demolition Court.”

A WGN report from last April revealed that West purchased the home where he lived from the time he was a toddler until he was 20 for approximately $225,000 (£163,657). He had plans to renovate it.

As the Chicago Sun-Times added, it wasn’t immediately clear how the house, which has been empty and boarded up for several years, was put in demolition court.

West eventually commissioned a replica of his boyhood home to be built inside Soldier Field stadium for his third and final ‘DONDA’ listening party on Thursday (August 26).

An NME review of the event described how Ye set himself on fire besides the replica house. “To illustrate his need for rebirth, what handier symbol could West borrow but fire? He indeed walked through flames which danced on his back until a handler put them out with a fire extinguisher. With point made, the house no longer took focus.

“Now, mourners moved quickly to exit while a woman in a white wedding dress moved slowly among them, a veil draped over her head. Whether or not it was West’s former wife Kim Kardashian in the flesh didn’t matter – he met her smiling and produced a ring. Moments later, they exited together.”

It was the last opportunity for fans to hear West’s new album ahead of its official release on Sunday (August 29) and to see the spectacle dedicated to his late mother, Donda.

Meanwhile, Soulja Boy has hit out at Ye after he was left off ‘DONDA’, branding the rapper a “coward”.