On Friday, alt-pop singer-songwriter Mothica unveiled her latest single, “SENSITIVE.” The track (which takes an introspective look at her mental health and personality) released via Heavy Heart Records, the singer’s imprint with Rise Records/BMG. Check out the video below.

“I wanted to make the most upbeat and aggressive song about being an introvert,” Mothica exclusively tells SPIN of the new track. “Because that’s how it feels to me when I have trouble expressing my emotions, sometimes it comes out as anger and frustration of being misunderstood. So we combined a metal guitar with a driving dance bass to illustrate this emotion just in time for Pisces season.”

Additionally SPIN has obtained some exclusive behind the scenes photos from photographer Mallory Turner taken during the filming of the music video for “SENSITIVE.” Take a look below. 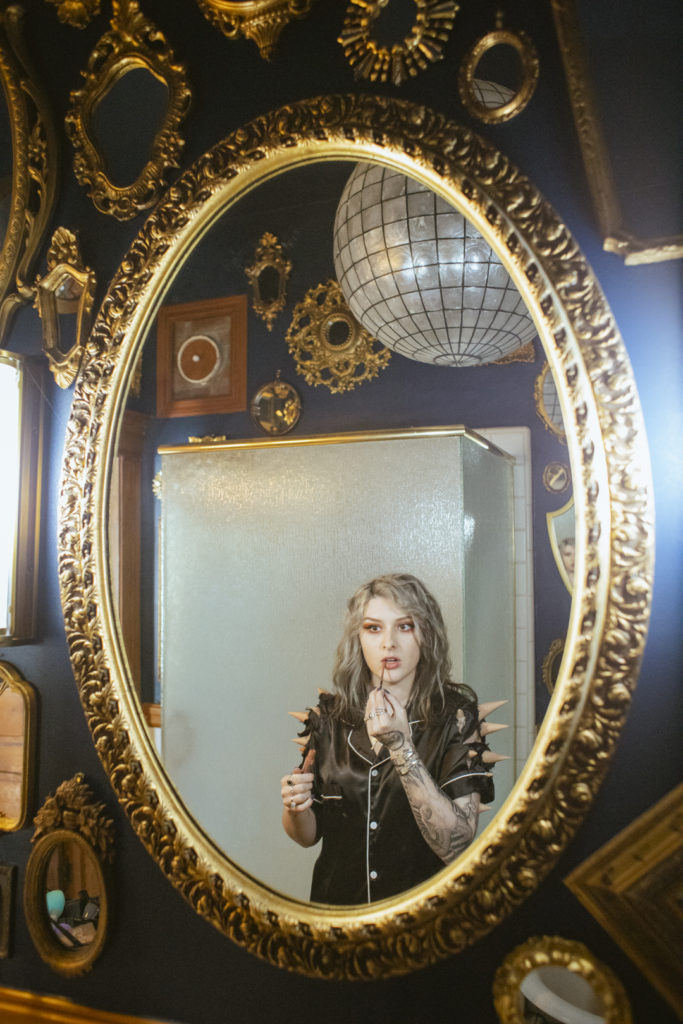 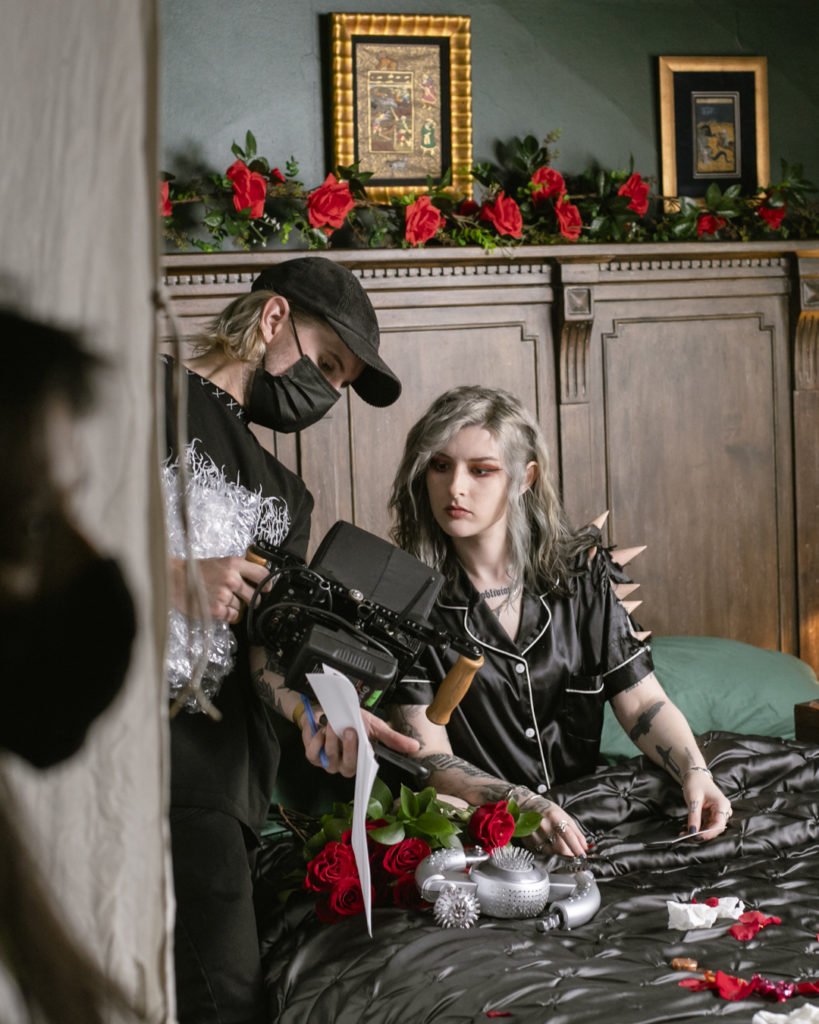 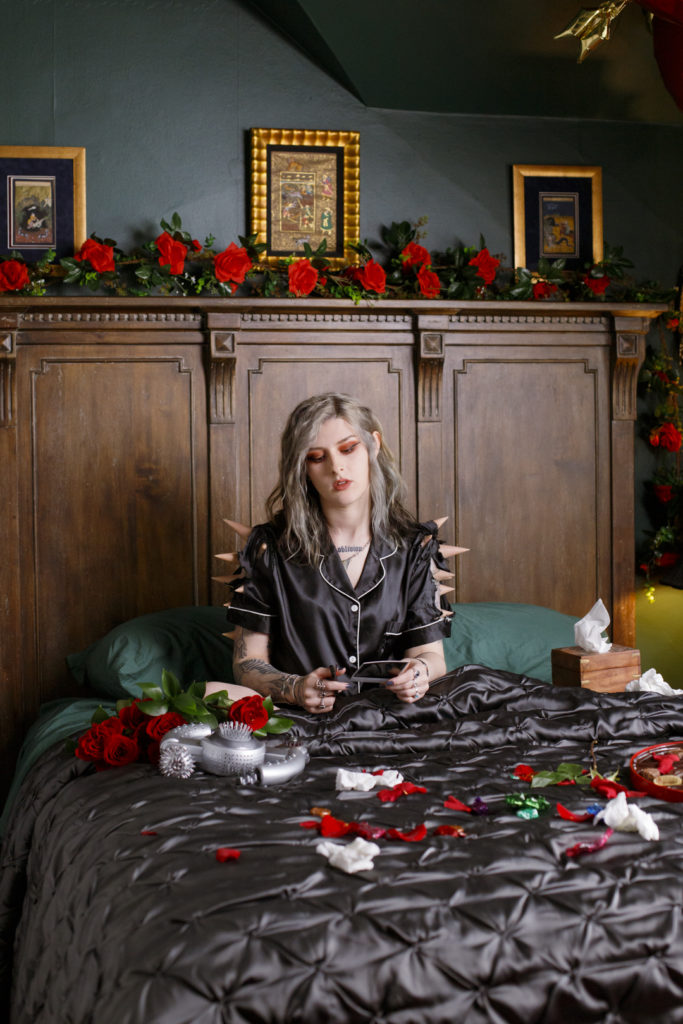 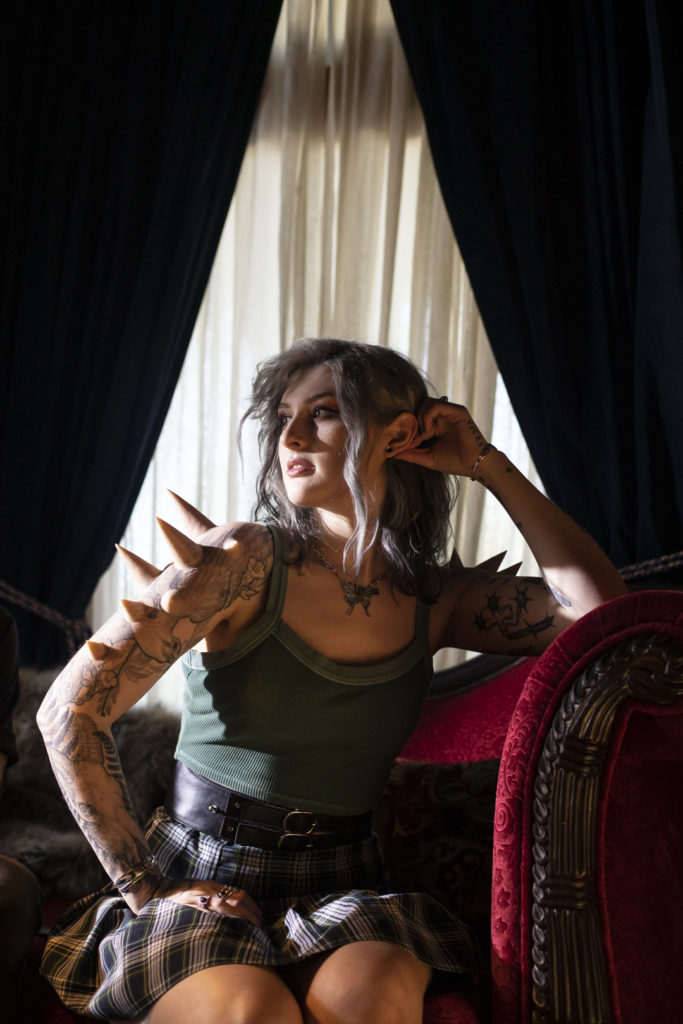 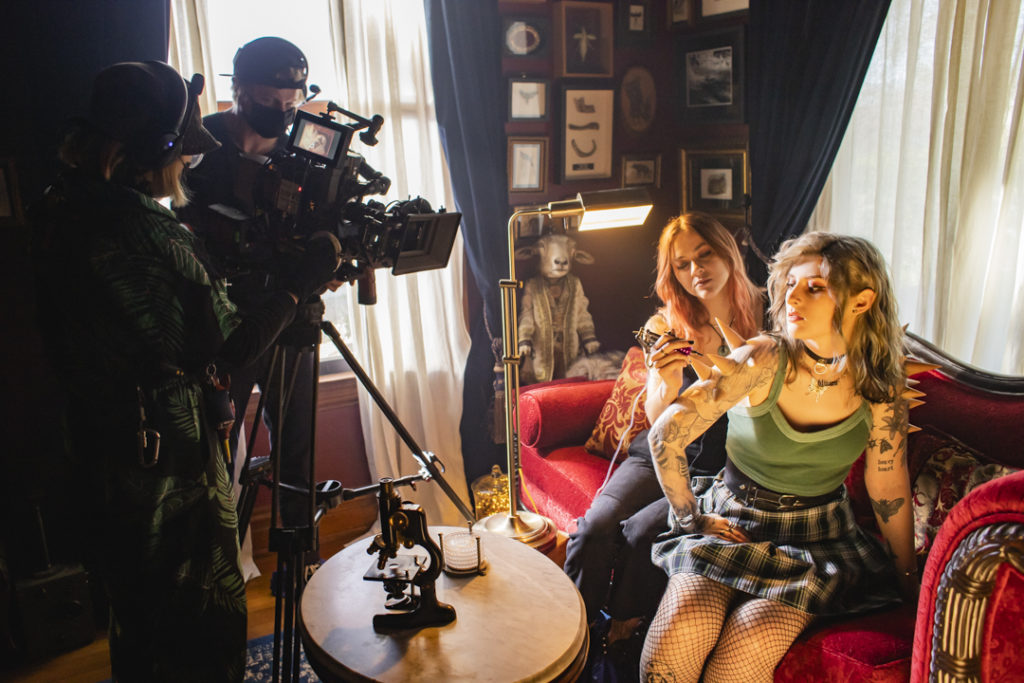 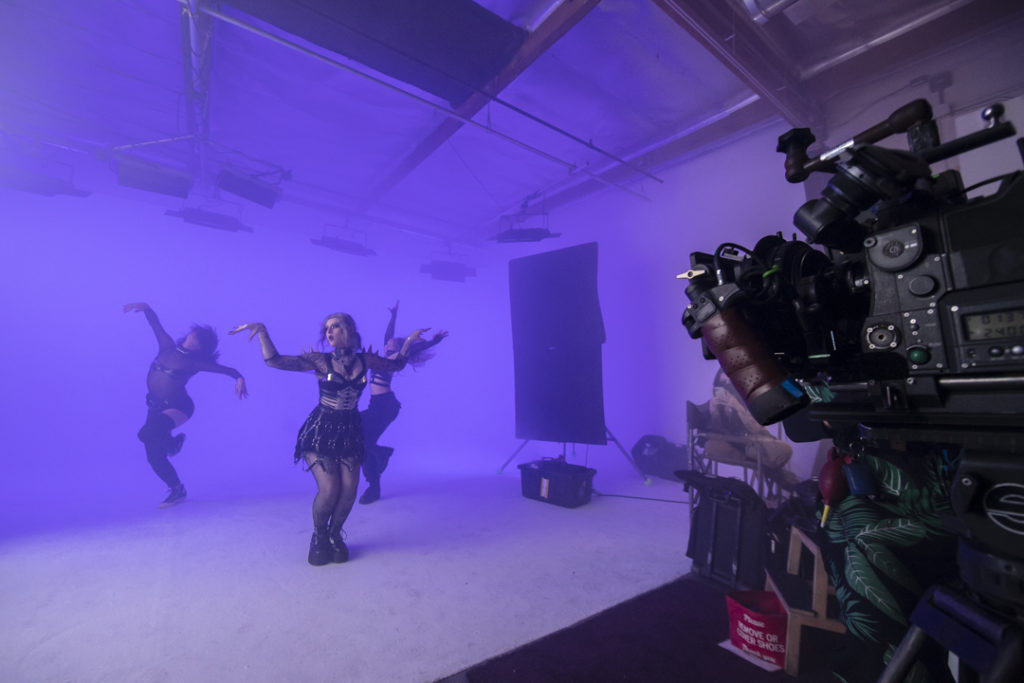 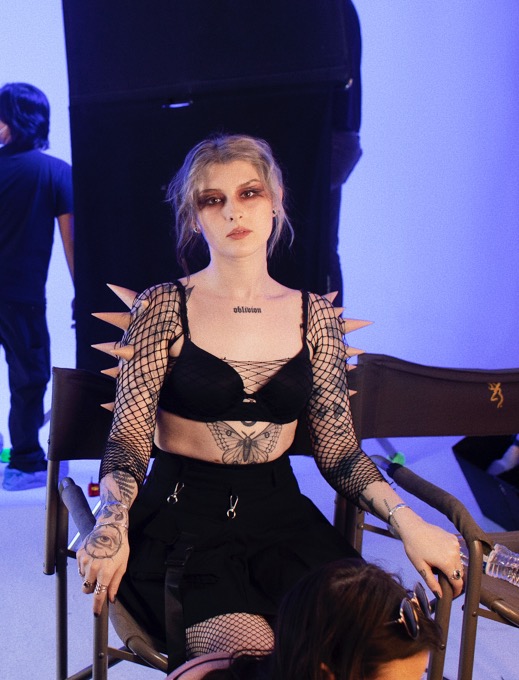 The Los Angeles-based artist is set to hit the road with Coheed and Cambria and Dance Gavin Dance, starting July 12 in Miami. She’s also slated for an appearance at Aftershock Festival in Sacramento this fall. Tickets to see Mothica this year are on sale now.

The post Behind the Scenes of Mothica’s Newest Mental Health-Based Track, ‘Sensitive’ appeared first on SPIN.