'Maclib' in somewhere in the vaults...

Mac Miller apparently recorded a full joint album with the hip-hop producer Madlib before he died.

The late rapper purportedly linked up with the California producer at some point last year, and Thelonious Martin is now claiming that the duo went on to record an entire record together.

Speaking to DJ Booth this week, Martin said that there was “plenty” of unreleased Miller material that he would be happy for his fans to hear.

“When we was [sic] working on [2018 collaboration] ‘Guidelines’, he was always excited about all these other songs,” Martin recalled about Miller. “He had this Madlib album, called ‘Maclib’. 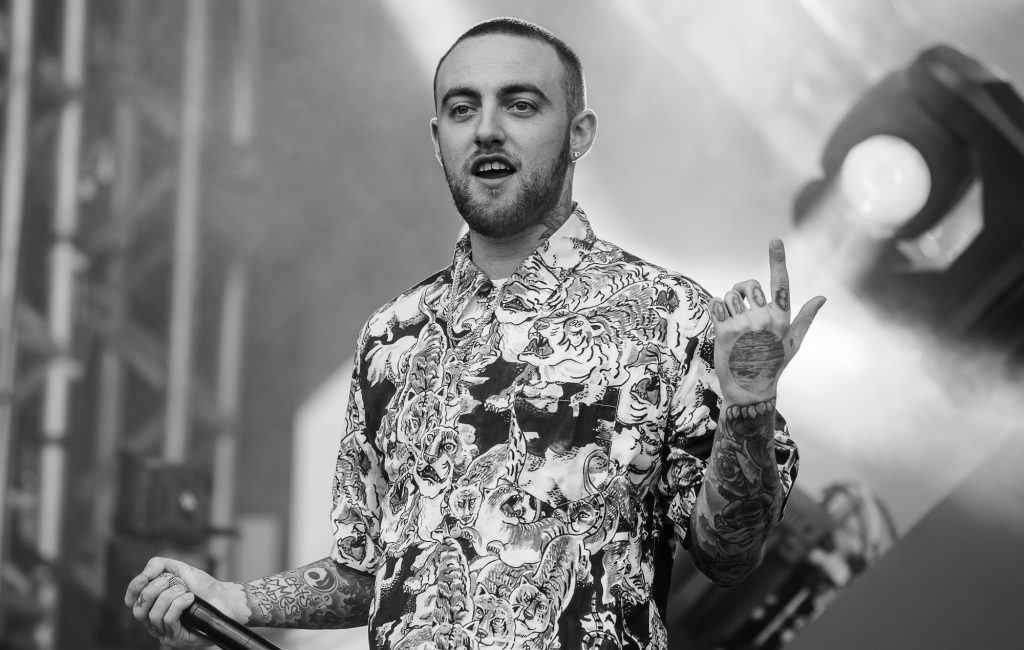 “I opened for Madlib in Chicago last summer, at Pitchfork [Festival],” Martin continued. “So I’m opening for Madlib, and about 15, 20 minutes left in my set, Madlib pulls up. Pete Rock walks up as well. So I’m trying to focus and DJ, and Madlib gets on and 15 minutes into his set he just randomly plays a Mac Miller joint.

“If Madlib decides to bless the world with that project, he should,” Martin added.

Miller’s long-time DJ, Clockwork, later appeared to confirm the existence of ‘Maclib’, tweeting: “And guess who got these records…”

The post Mac Miller recorded an entire album with Madlib before he died appeared first on NME.