It won't be happening anytime soon.

Johnny Marr has responded to fresh rumours of a potential reunion of The Smiths via a tweet from his official account which read: “Nigel Farage on guitar.”

The guitarist and solo star was replying to rumours that the indie veterans would reform with Morrissey at the helm and that a reunion was “closer than ever” on a fan forum earlier this week. In response to a fan on Twitter who asked Marr directly if the rumours were true after sharing a screen shot from the forum, Marr responded with the four word tweet, “Nigel Farage on guitar”.

Fans are now speculating as to whether this was barbed dig at Morrissey given his recent political statements.

Back in 2016, Marr responded to Morrissey’s remarks about being pro-Brexit and being in favour of the former UKIP leader Nigel Farage – adding that his political beliefs are yet another reason why a reunion of The Smiths is unlikely.

After the results of the EU Referendum were revealed, Morrissey caused controversy among many of his fans when he hailed the result as ‘magnificent’ – and called Nigel Farage a ‘liberal educator’. Marr later sought to distance himself from his former bandmate’s beliefs.

“I can only really speak for myself, I don’t feel like it’s necessary at all really,” said Marr when asked about the chances of The Smiths reuniting. “I really like moving forward. Myself and Andy (Rourke, bass player) play together when I’m over in New York…he plays a couple of songs with me and that’s always really nice, but that’s really as far as it needs to go I think.”

When Morrissey’s comments about Brexit and Farage were put to him, Marr agreed that they “probably don’t have much ideologically in common any more.” 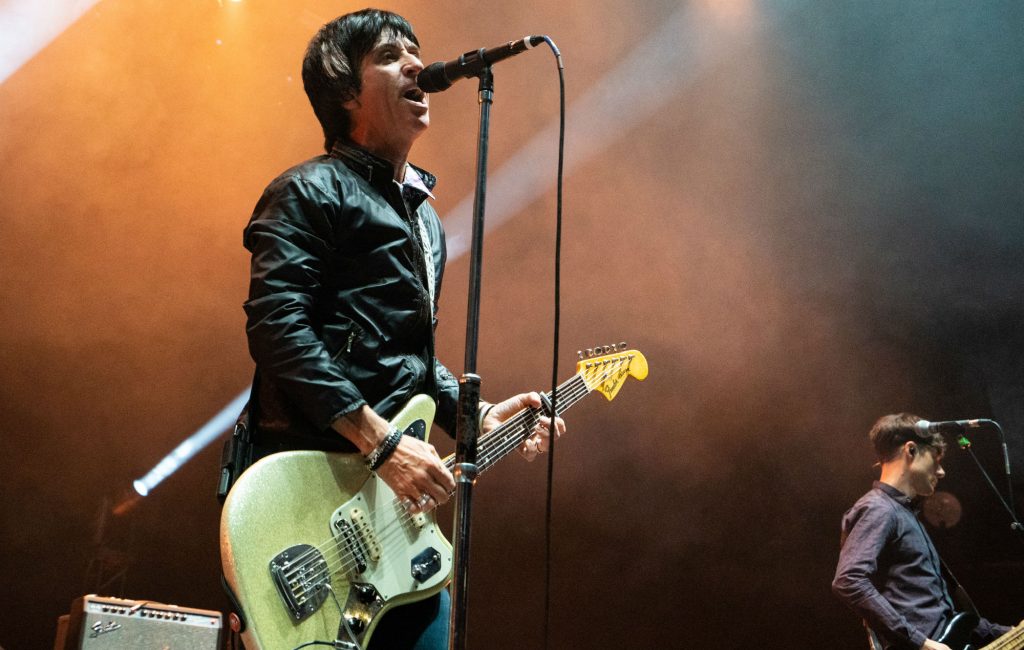 Speaking to NME earlier this year about The Smith’s legacy in light of Morrissey’s support for controversial party Britain First, Marr said he wasn’t worried.

“I don’t think you can change history. I’ve said that before. I’m not worried. It’s got nothing to do with my world or my life. The songs are out there for people to judge, relate to and hear. I think that’s all going to be forgotten in a few weeks, as these things inevitably are – for better or worse.”

He continued: “It’s always been that way. I understand the issue, but I’m used to stuff coming and going. I don’t worry about people missing out on the culture. That would be like saying to a teenage me ‘Are you worried about you and your mates missing out on The Velvet Underground?’ That was never going to happen. I know the way things go. Things come and go.” 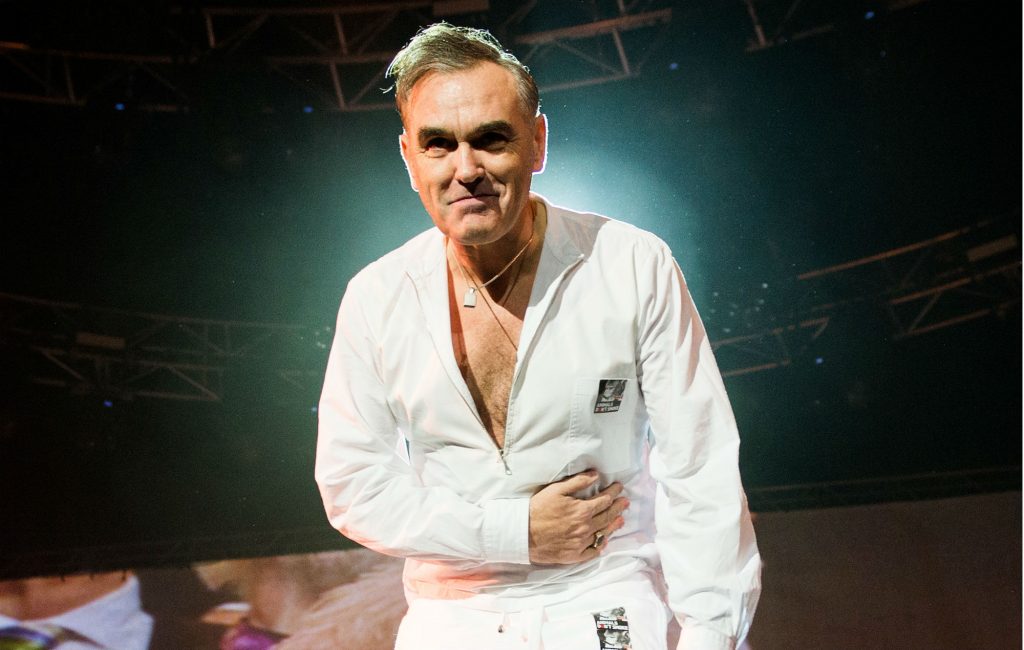 Morrissey meanwhile recently made headlines by wearing a cut-off t-shirt emblazoned with the words ‘FUCK THE GUARDIAN‘ at his Hollywood Bowl show in LA – where he also sold vinyl by the likes of David Bowie and Lou Reed, but signed by himself. The singer has come to blows with The Guardian over the paper’s coverage of his recent covers album ‘California Son‘ and his support of the controversial group, For Britain. Morrissey has denied accusations of racism.

Speaking to NME about his plans for the future, Marr said that he was looking forward to some time off to focus on something different.

“I don’t know where the new record is going to go, which is what I’m excited about. In some ways, coming off the road in my mind is a little bit like putting the breaks on and letting the airbags go because I’ve been playing live so much,” Marr told us back in June. “Physically, I’m wondering how that’s going to be because I’m so used to the touring bubble. But, I’m really looking forward to the creative mystery.”

He added: “The politics of the self is not really something that I’ve explored much. I’m just really not feeling. World politics and creativity seem like two separate planets to me. Two separate universes, in fact. I just can’t equate any inspiration or joy from world politics for a number of reasons. Not just because it’s bleak, but because it’s dumb, you know? I’m more into the human quirks and my own and other peoples’ motivation. The human quirks are what interest me more at the moment rather than bureaucratic and establishment quirks.”