The album, which features Ne-yo, Joss Stone and more, is being previewed by first track 'Raggamuffin Christmas'

NEWS
‘Pokémon Diamond and Pearl’ remakes might be coming next year

Shaggy is set to bring Christmas to the Caribbean this year, on new album ‘Christmas in the Islands’.

The new reggae-themed album is due out on November 20 via BMG, and sees the traditional album given a beach-bound Jamaican twist, recalling Shaggy’s childhood spent on the beach at Christmas time.

The album is set to feature guests including Ne-Yo, Joss Stone and more, and its first track ‘Raggamuffin Christmas’, featuring Junior Reid and Bounty Killer, is out now.

Shaggy explained: “Since I was a child, I can remember seeing tourists flock to Jamaica during Christmastime for some sun, fun, rum, and great parties! Our island is all about family, friends, food, great beaches, warm, welcoming people, and a strong culture, which is the perfect recipe for a joyous Christmas, so we decided to embody all of that into one album.”

He added: “We enlisted some of Jamaica’s leading, iconic artists to participate, and with guests like Ne-Yo and Joss Stone, who frequent Jamaica during the holiday season, we hope to transport listeners and share how we celebrate Christmas in the Islands!”

See the tracklisting and artwork for ‘Christmas In The Islands’ below. 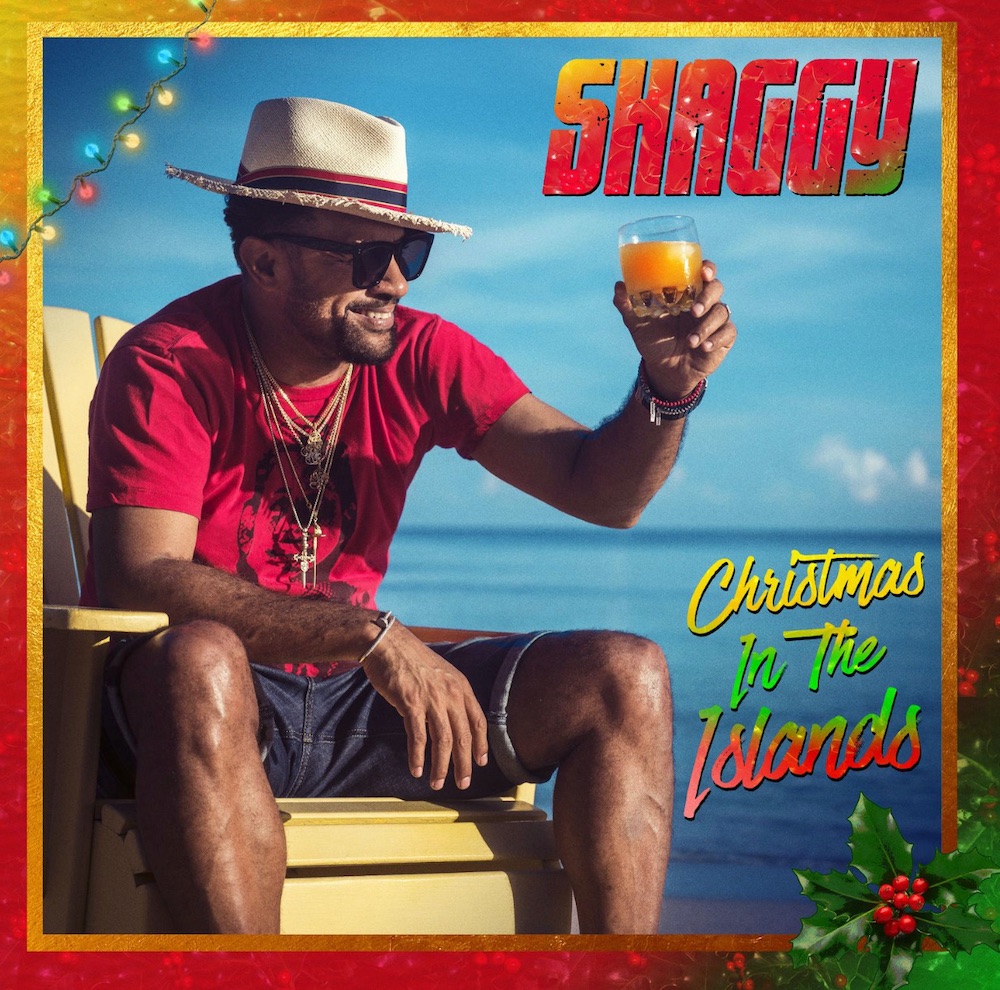 
Shaggy’s new Christmas album will follow the release of ‘Hot Shot 2020’, a recent reimagining of his classic 2000 album, shared for its 20th anniversary and inspired by a new generation of listeners recently discovering his music via TikTok.

Reviewing ‘Hot Shot 2020’, NME wrote: “Ultimately, ‘Hot Shot 2020’ is just not as interesting, fun or even simply as weird as you imagine it could be. Shaggy said that he wanted to “bring different vibes [and] explore some sounds we’d never tried before” while still “retaining [the songs’] original energy”.

“Instead, he’s found himself stuck in a hinterland somewhere between the two. That being said, though, you’ve got to say the original songs still slap.”

The post Shaggy to bring Christmas to the beach on new album ‘Christmas in the Islands’ appeared first on NME Music News, Reviews, Videos, Galleries, Tickets and Blogs | NME.COM.