Williams stars as a misfit alongside 'Fleabag' actor Sian Clifford

A first-look image of Maisie Williams in new Sky comedy drama Two Weeks to Live has been released.

The Game of Thrones actress stars as a misfit called Kim Stokes in the new series, which also includes Fleabag‘s Sian Clifford starring as her mother, Tina.

The six-parter follows Stokes as she enters the real world for the first time after being whisked away by her mother to a secluded rural life following her father’s death. 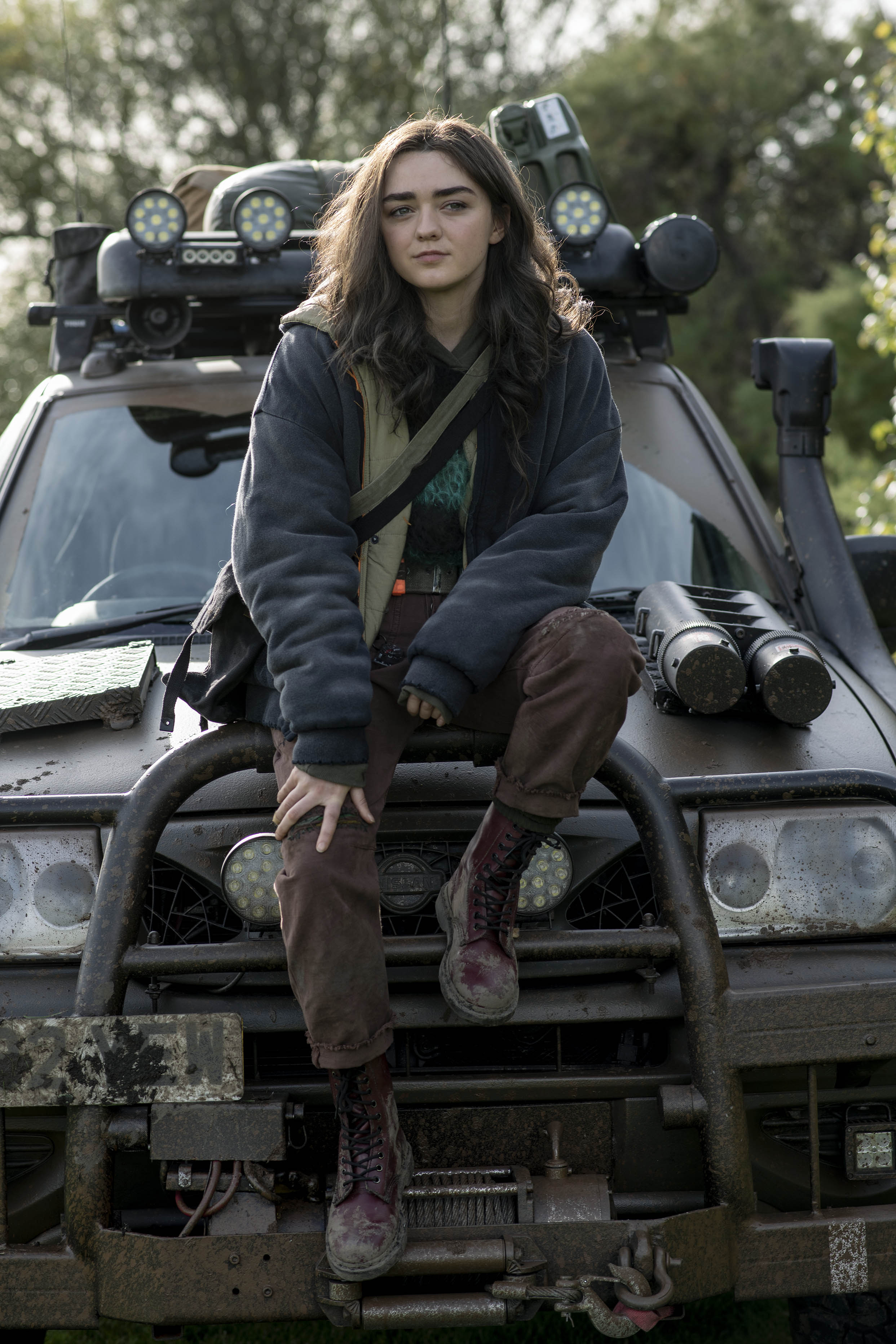 As she sets off on a secret mission honoring her father’s memory, she meets socially awkward Nicky (Mawaan Rizwan) and his brother Jay (Taheen Modak), setting in motion a series of chaotic events that sees everyone on the run from gangsters and police with a big bag of stolen money.

Williams finished her run as Arya Stark on Game of Thrones earlier this year, and recently revealed that the show’s writers pranked star Kit Harington by claiming that his character Jon Snow would be “hugely disfigured”.

“They said he got really aggressively mauled on the face and he was going to have a huge disfigurement on his beautiful, chiselled jaw,” she explained. “That one was quite funny, poor guy.”

The actress also revealed that she almost missed her audition for the show because she wanted to go to a pig farm on a school trip.

“My mum really put her foot down and I was kinda mad about it, I really wanted to go on that school trip,” Williams revealed. “I wouldn’t be here today, you wouldn’t want me on the show if I’d have gone to the pig farm!”