Jimmy Kang, the Vice President of Wu-Tang Clan Management, is behind the project

A Wu-Tang Clan theme park in South Korea is in the early stages of development.

Jimmy S. Kang, the vice president of the legendary hip-hop group’s Wu-Tang Management organisation, is driving the ambitious project and confirmed the plans in a new interview in the US.

Speaking to MassLive, Kang said he was currently negotiating for the theme park to open in Seoul, where his family emigrated to the US from when he was four years old.

The feature on Kang also mentions that he showed the publication plans for the park on his laptop screen. No further details were provided, though. 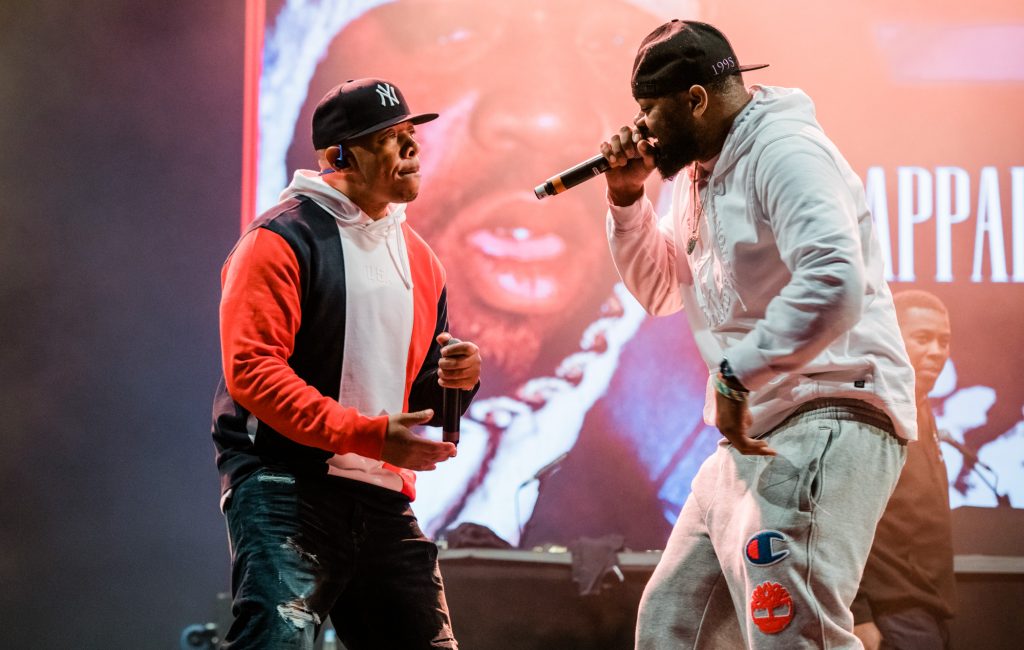 While Kang didn’t expand on the details behind his Wu Tang theme park plan, he did credit his father with fuelling his desire to follow through on ambitious projects.

“[My father] always told me: ‘If you’re going to do something, do it to your fullest potential. Don’t half-ass it or you’re just wasting time.'”

Wu-Tang’s last full music release came in 2017 with the compilation ‘The Saga Continues’. The sole copy of the group’s last official studio album, ‘Once Upon a Time in Shaolin’, was infamously sold to the controversial entrepreneur Martin Shkreli in 2015.

Last week, podcast host Joe Rogan said that he was willing to buy Shkreli’s copy of ‘Once Upon a Time in Shaolin’.

The post A Wu-Tang Clan theme park is being planned appeared first on NME.