A sequel to the new Joker film is officially on the way.

The DC origin story, released in October, recently became the most profitable comic book movie ever as well as highest-grossing R-rated movie of all time.

After much talk about a follow-up, The Hollywood Reporter now states that Warner Bros. have officially signed off on Joker 2.

As with the first movie, Todd Phillips and Scott Silver will reportedly write the new film, with Phillips also in talks to return to the director’s chair.

THR state that, after Joker‘s massive opening weekend – the film secured the biggest October box office opening of all time – the director asked Warner Bros. to make more DC films with him at the helm.

Joaquin Phoenix, the latest actor to play Arthur Fleck, is also set to return in the Joker sequel, sources say. 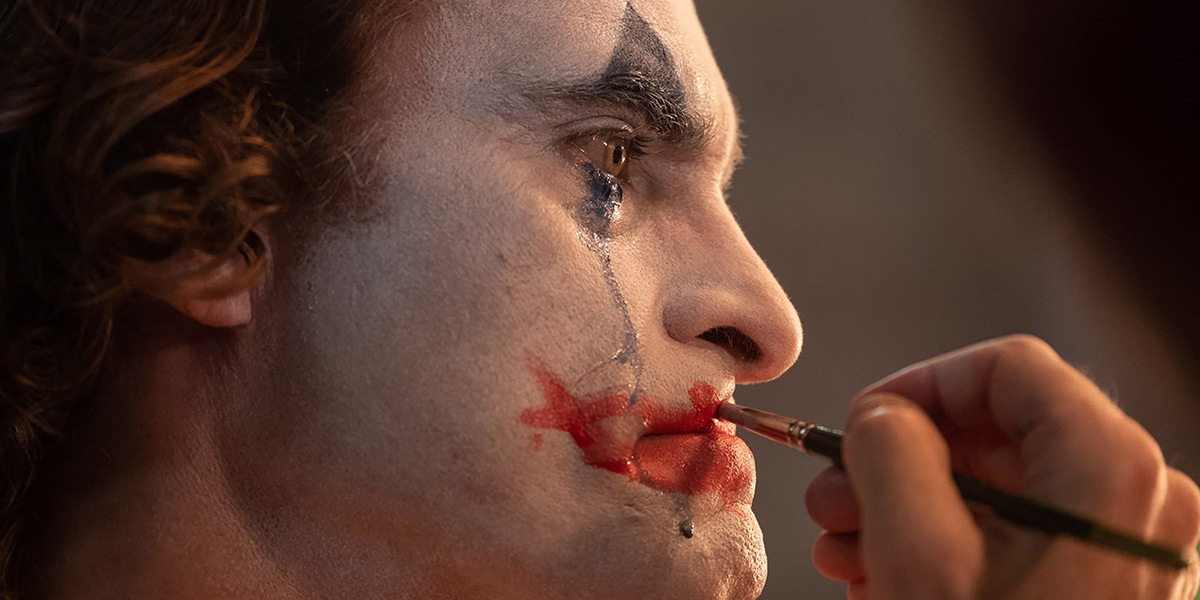 Why so sad? Joaquin Phoenix applies the famous Joker makeup

Todd Phillips was talking about a Joker sequel even before the new film was released, and has recently been discussing where a follow-up movie could go narrative-wise, telling The Los Angeles Times that a sequel would “have to have some thematic resonance”.

“It couldn’t just be this wild and crazy movie about the ‘Clown Prince of Crime,’” Phillips said. “It would have to have some thematic resonance in a similar way that [‘Joker’] does.

Phoenix has also said that he’s open to starring in a Joker sequel, stating: “I wouldn’t have thought of this as my dream role. But now, honestly, I can’t stop thinking about it.

“I talked to Todd a lot about what else we might be able to do, in general, just working together, but also specifically, if there’s something else we can do with Joker that might be interesting.”

The post It's happening - a 'Joker' sequel has reportedly been confirmed appeared first on NME.