Just in case you needed another reason to love Lil Chano...

For those of you who weren’t lucky enough be treated by Chance the Rapper or invited to be a part of Jimmy Kimmel’s Oscars skit, here’s what you missed over the weekend.

And The Winner Is...

Stars descended on Los Angeles Sunday evening for the 89th annual Academy Awards, hungry for the opportunity to be recognized for their stellar work in film and to take home the coveted, gold statue. Host Jimmy Kimmel made sure to bring the laughs to this year’s stage, knowing how judgmental spectators can be. "This is my first time here and the way you people go through hosts, it's probably my last time." Kimmel kept the politics to a minimum, trying to keep the spirit of the Oscars relatively lighthearted. "I want to say thank you to President Trump. Remember last year when it seemed like the Oscars were racist? That's gone, thanks to him." Not only did he incorporate his ongoing “feud” with Matt Damon, but no Kimmel production would be complete without his “Mean Tweets” segment.

Like any awards show, the night was full of surprises and upsets. La La Land won six Oscars for Best Production Design, Original Song, Original Score, Director, Cinematography and Actress (Emma Stone). The musical’s director, Damien Chazelle, is the youngest person to ever win the award at a mere 32 years old.

The controversial Casey Affleck defied the odds and took home the evening’s award for Best Actor in Manchester by the Sea. Poor Viola Davis is going to have to figure out where to store all of her trophies, as she took home yet another award for Best Actress in a Supporting Role for Fences. Though audiences knew early on that Asghar Farhadi, the Iranian director of The Salesman, wouldn’t be in attendance due to his protesting of Donald Trump’s travel ban, it was bittersweet hearing his name announced for Best Foreign Language Film.

The worst upset of the evening happened when presenter Warren Beatty accidentally confused La La Land for Best Picture. There was a bit of premature celebration before the cast realized that accolade was meant to go to Moonlight. Oh well, it happens to the best of us — just ask Steve Harvey. Congratulations to all of the night’s winners! 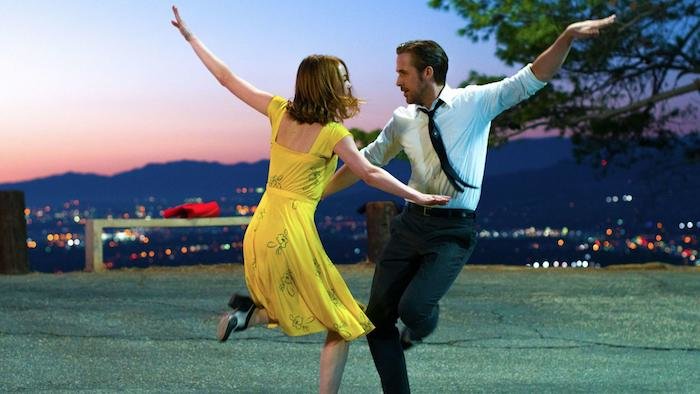