Various Artists – ‘I’ll Be Your Mirror’ review: a loving tribute to The Velvet Underground & Nico 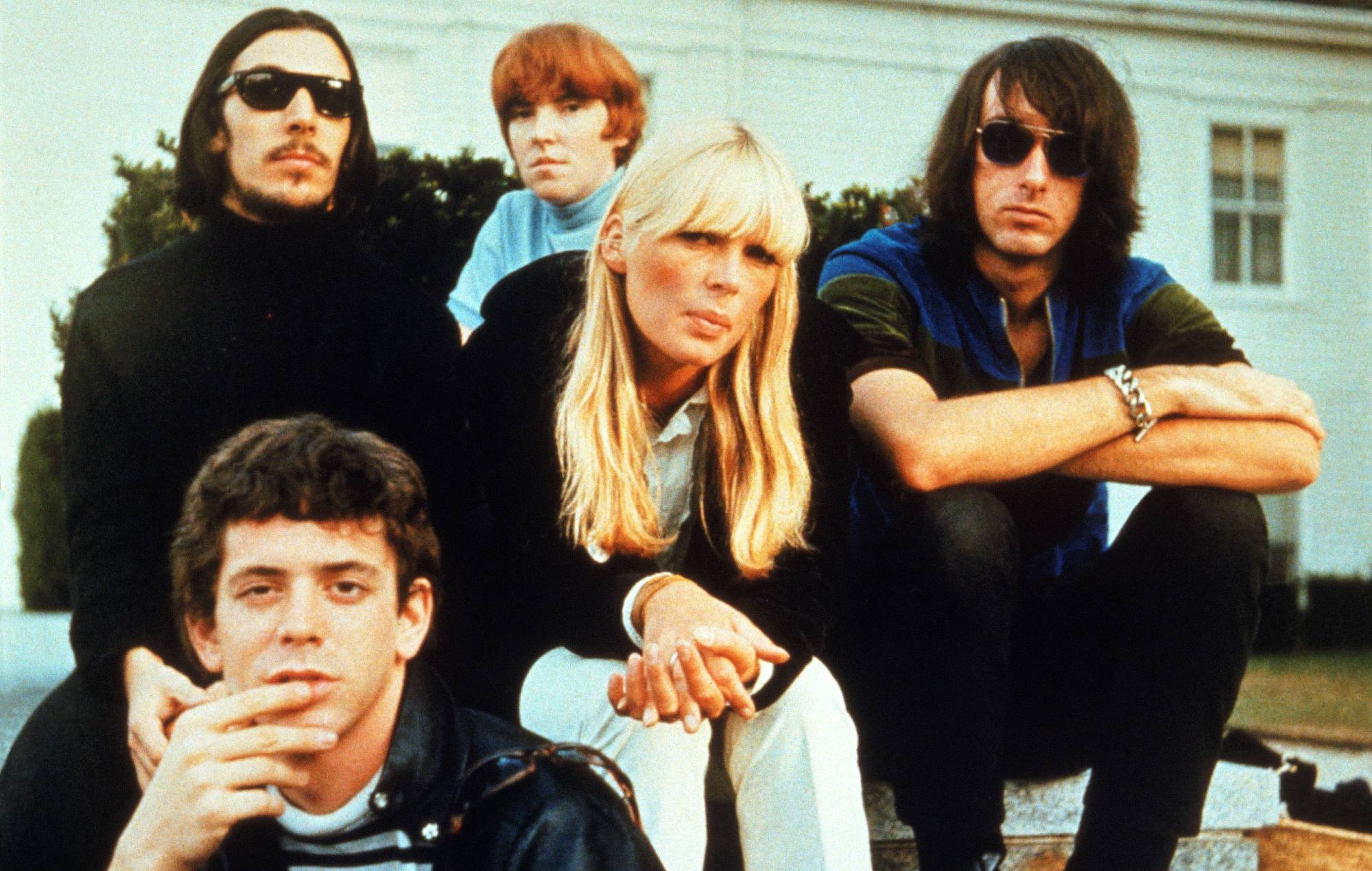 If Metallica’s new 53-track cover album free-for-all ‘The Metallica Blacklist’ took the maximalist approach to the tribute record by letting pretty much anyone who fancied it have a slot, this tribute to The Velvet Underground’s seismically influential 1967 debut ‘The Velvet Underground & Nico’ is a far more refined affair.

The album laid the groundwork for pretty much all underground alternative music to come; compilers Verve Record have thus attracted an innovative elite. Right upfront, here’s Michael Stipe delivering a gorgeously fragile ‘Sunday Morning’ speckled with electronic flutters and swirls, bedecked with Fleetwood Mac-style backing vocals. And here’s Matt Berninger of The National shifting the tone of ‘I’m Waiting For The Man’ away from itchy desperation towards glowering anticipation of the hit.

Throughout, the chosen few do justice to the album with artful reinventions of which Warhol would be proud. Sharon Van Etten and Angel Olson’s ‘Femme Fatale’ softens Nico’s original take (which, to be fair, isn’t hard) into ambient, slow country textures, arguably improving the raw material in sumptuous and elegant fashion. And if the idea of a ‘Venus In Furs’ stripped of John Cale’s legendary electric viola line – as delectably cruel as the lash of a Moroccan dominatrix – sounds unfeasible, Andrew Bird & Lucius pull it off by taking the spare strings route, giving this opium den classic a medieval torture chamber feel.

Kurt Vile’s ‘Run Run Run’ stretches the track to seven minutes of modern colour, playing on the underlying drone effect of classic rock’n’roll. But it’s St. Vincent & composer Thomas Bartlett, embodying the soul rather than the sound of the original, who go furthest out, transforming ‘All Tomorrow’s Parties’ into a spooky spoken-word duet between Annie Clark and a vocoder over haunted piano tones and the antique atmospheres of dusty jazz 78s.

And then ‘I’ll Be Your Mirror’ cuts loose a little. Thurston Moore and Bobby Gillespie deliver a faithfully scratchy and corroded ‘Heroin’ and King Princess has ramshackle retro fun with ‘There She Goes Again’. With acoustic, tambourine and kick drum, Courtney Barnett inhabits ‘I’ll Be Your Mirror’ so comfortably she could be rocking away on a swing chair on its porch. And between Fontaines D.C.’s squealing drone rock take on ‘Black Angel’s Death Song’ and Iggy Pop and guitarist Matt Sweeney relishing ‘European Son’’s febrile noise frenzy, the album’s closing art-rock segment is fittingly honoured.

Indeed, what’s most pleasing about this ‘…Mirror’ is that it reflects the original’s dark, experimental essence. It’s heartening to hear that, more than 50 years on, ‘The Velvet Underground & Nico’ has similarly venturous and intrepid descendants who still nurture its spirit; who can refurbish its imperial ermine furs and tread new roads in its shiny boots of leather. Welcome to tomorrow’s parties – today. 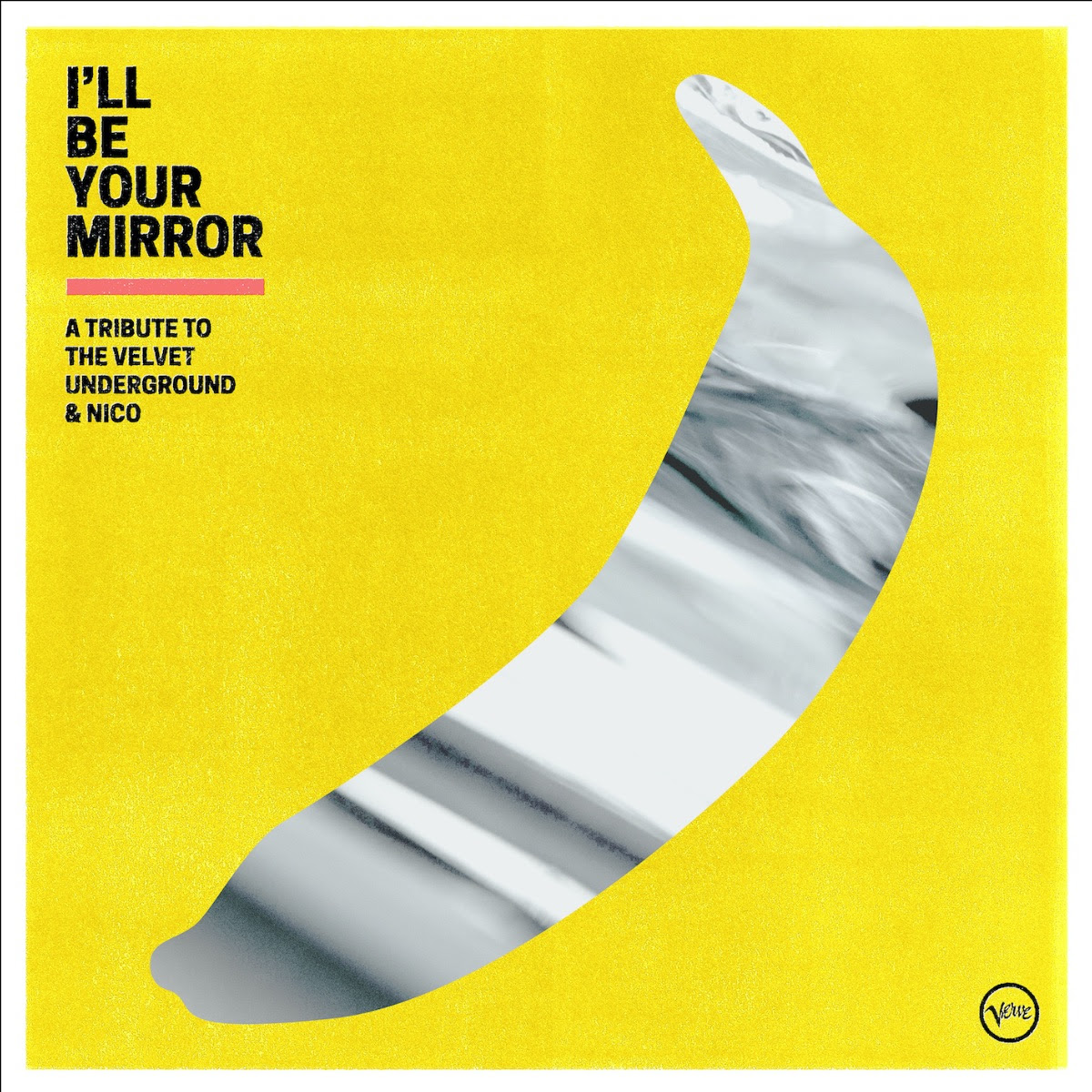 The post Various Artists – ‘I’ll Be Your Mirror’ review: a loving tribute to The Velvet Underground & Nico appeared first on NME.