NEWS
‘Pokémon Diamond and Pearl’ remakes might be coming next year

If you want to add some soaring majesty to your music in the form of gorgeous, sweeping strings – and have any sense – you’ll go to producer and arranger Rob Moose. Boasting an eye-watering list of collaborations, Moose has added extra slices of wonder to music from Bon Iver, Taylor Swift, The Killers, FKA twigs, Haim, Paul Simon and countless others over the years.

READ MORE: Cover story – Phoebe Bridgers: “I definitely feel a lot less apologetic than I did before”

Phoebe Bridgers’ second album ‘Punisher’, one of the best records of 2020, is majestic enough on its own, but with new EP ‘Copycat Killer’, Bridgers and Moose take four tracks from the record to even greater heights.

‘Punisher’ is a record defined by its openness and frank emotional depth, and the new EP exposes this vulnerability even more strikingly. Bridgers’ voice is often still the centerpiece around which swelling instrumentation pivots, but her words are painted in a new light against their fresh musical backdrop.

First on the EP is ‘Kyoto’, which appears on ‘Punisher’ as a rollocking indie-rock stomper, the most straightforward single she’s released in her career. When the song began its life, though, Bridgers imagined it as a slow ballad, and had to be convinced by her collaborators and producer to speed it up. Here, it returns to something closer to its embryonic form.

“I wanted to see the world through your eyes / And then it happened, and I changed my mind,” she sings in its chorus. On ‘Punisher’, the song bursts out as a fist-clenching portrait of regret; on ‘Copycat Killer’, it’s a heart-wrenching tearjerker, and the emotion hits even harder. Elsewhere, the brooding, understated ‘Chinese Satellite’ stays truer to its original form, with acoustic guitar rumbling throughout, while the ‘Punisher’ title track shows off Bridgers’ voice in its most naked form, backed by broken, surging swells of strings with an improvised feel,

It’s ‘Savior Complex’ that offers the true revelation on ‘Copycat Killer’, though; a highlight of ‘Punisher’ in its original form, the new version relies on strings entirely, swapping soft strums of acoustic guitar for stirring cellos that fold outward into a simply stunning, symphonic outro.

‘Punisher’ did a good enough job on its own of convincing the world of Phoebe Bridgers’ rare and exquisite talent, but this expansion of her sound opens the door for her to go anywhere she pleases in the future. Rarely does a remix EP recalibrate songs so thoroughly while maintaining every inch of their magic, but we should expect the unexpected from Phoebe Bridgers by now. 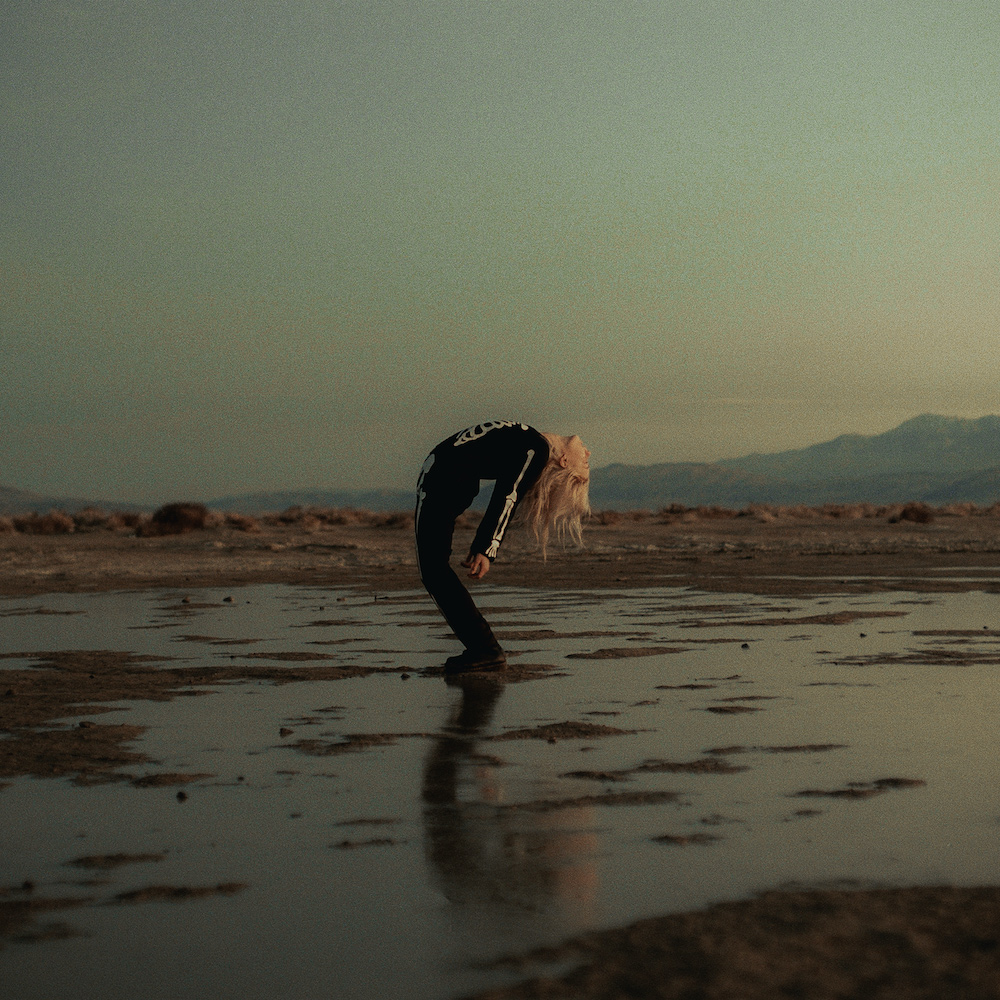