NEWS
Rihanna, Beyoncé and more express their support for the #EndSARS campaign

A new teaser trailer for the upcoming season of American Gods has been released – you can watch it below.

The third season of the Amazon Prime Video series, which stars Ricky Whittle and Emily Browning and is based on Neil Gaiman’s best-selling novel, is set to arrive early next year.

The new season will see Shadow Moon (Whittle) angrily push his apparent destiny away, settling in the idyllic snowy town of Lakeside, Wisconsin — to make his own path, guided by the gods of his black ancestors, the Orishas.

“But he’ll soon discover that this town’s still waters run deep, and dark, and bloody, and that you don’t get to simply reject being a god,” a press release reads. “The only choice — and a choice you have to make — is what kind of god you’re going to be.”

Watch the first-look trailer for American Gods season 3 below: 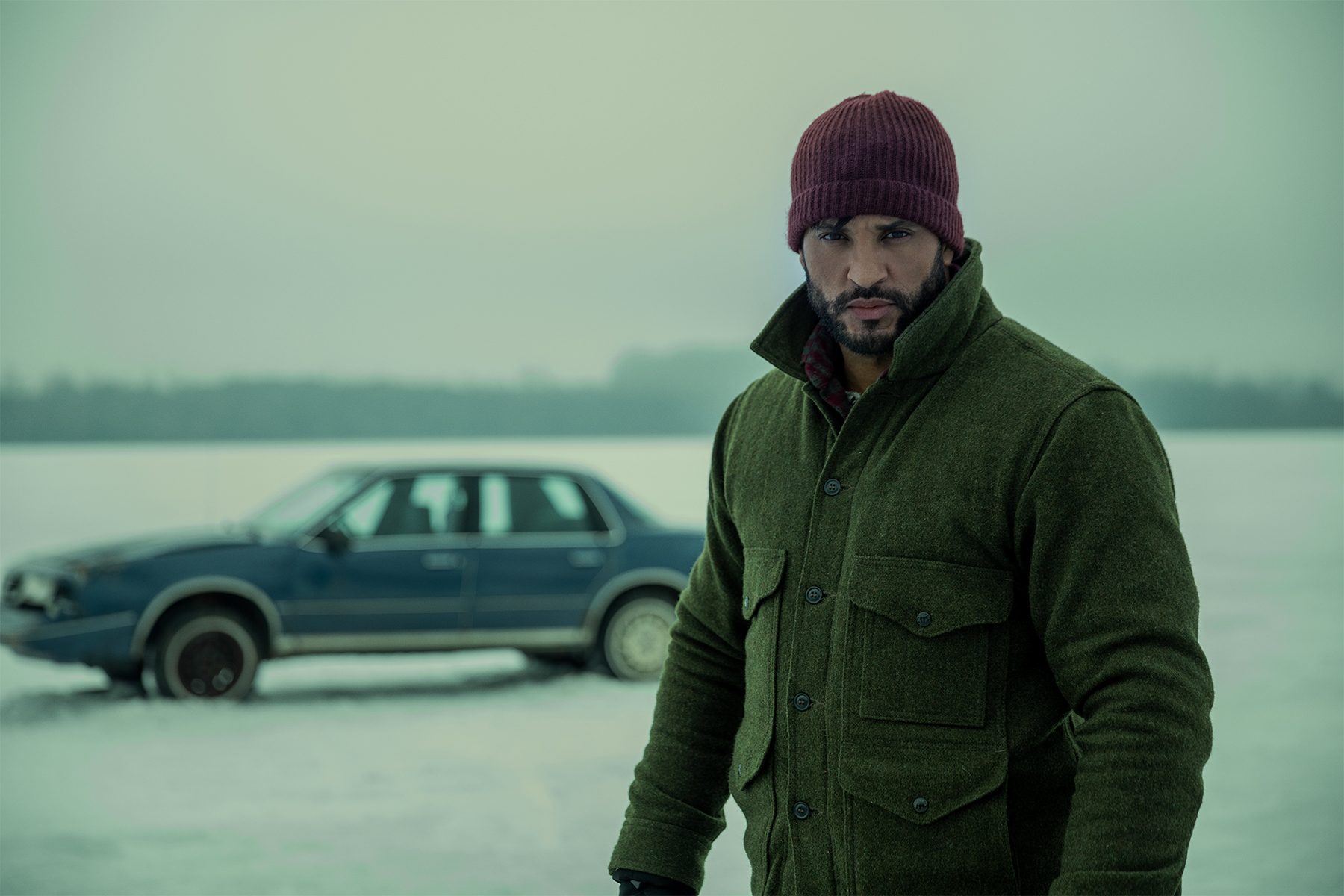 Sharing the names of several titles that will be coming to Amazon Prime in the UK throughout October, the streamer also revealed that Sam Mendes’ war drama 1917 would be added to the service. 1917 will arrive on October 16, with Parasite following on October 23.

On Thursday (October 1), Eddie The Eagle – which is based on the life and career of former Olympic ski jumper Michael Edwards – landed on the platform, while Quentin Tarantino’s star-studded World War II drama Inglourious Basterds and Amy Schumer’s I Feel Pretty were added yesterday (October 2).