But push through the moment of doubt just like you do when you fill that third plate at the Thanksgiving dinner table, because the bargains aren’t done and neither should you be. It’s Cyber Monday! And, because there are just over three short weeks between Thanksgiving and Christmas, even those who are traditionally tardy in putting their holiday gift wish lists together will have likely come up with a few ideas in time for the retail — and e-tail — extravaganza.

To help shoppers maximize out their purchasing power without, well, maxing out their credit cards, many big box retailers rolled out their Cyber Monday deals early alongside Black Friday promotions. So if you’re hoping to load up on iPads, Air Pods, Pixel 4s, and Fitbits: now is the time, as long as supply is keeping up with demand.

Here are some of the best deals from Target, Amazon, Walmart, Best Buy and more, set to tempt tech-savvy customers with discounts on everything from gaming systems to smart home gadgets to new laptops, smartwatches, and tablets. 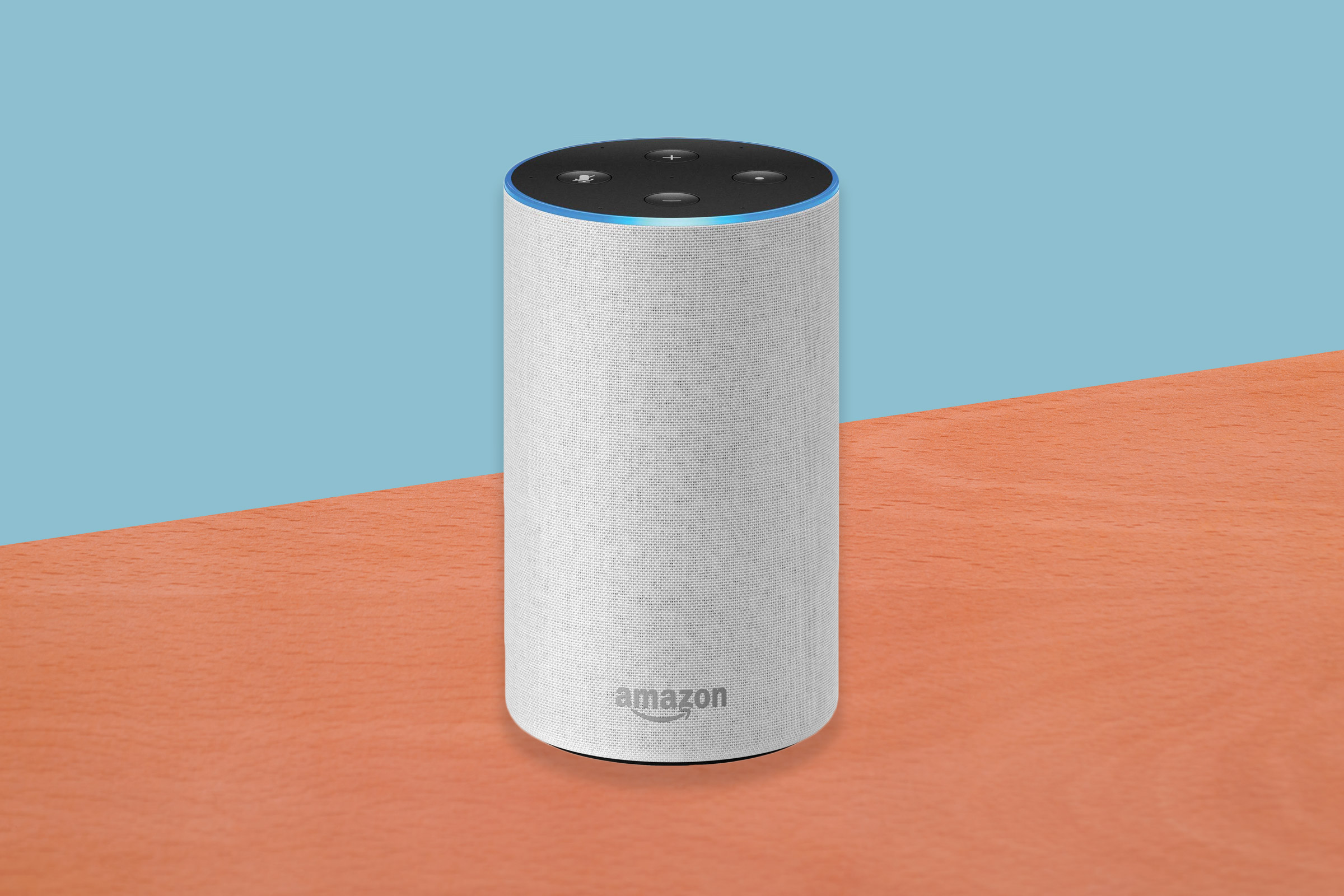 If you want to nab something better than your average smart speaker, the Amazon Echo Show 5 might well fit the bill. The mini smart display can show you anything from live TV and song lyrics to the view from your front door’s smart camera.

Improving on AirPods is no easy feat, but Apple’s done it with the new in-ear, noise-cancelling AirPods Pro. The truly wireless earbuds — wireless charging case included — still fit in your pocket easily, and new features like transparency mode keep you aware of your environment by mixing the noise around you with whatever you’re listening to. 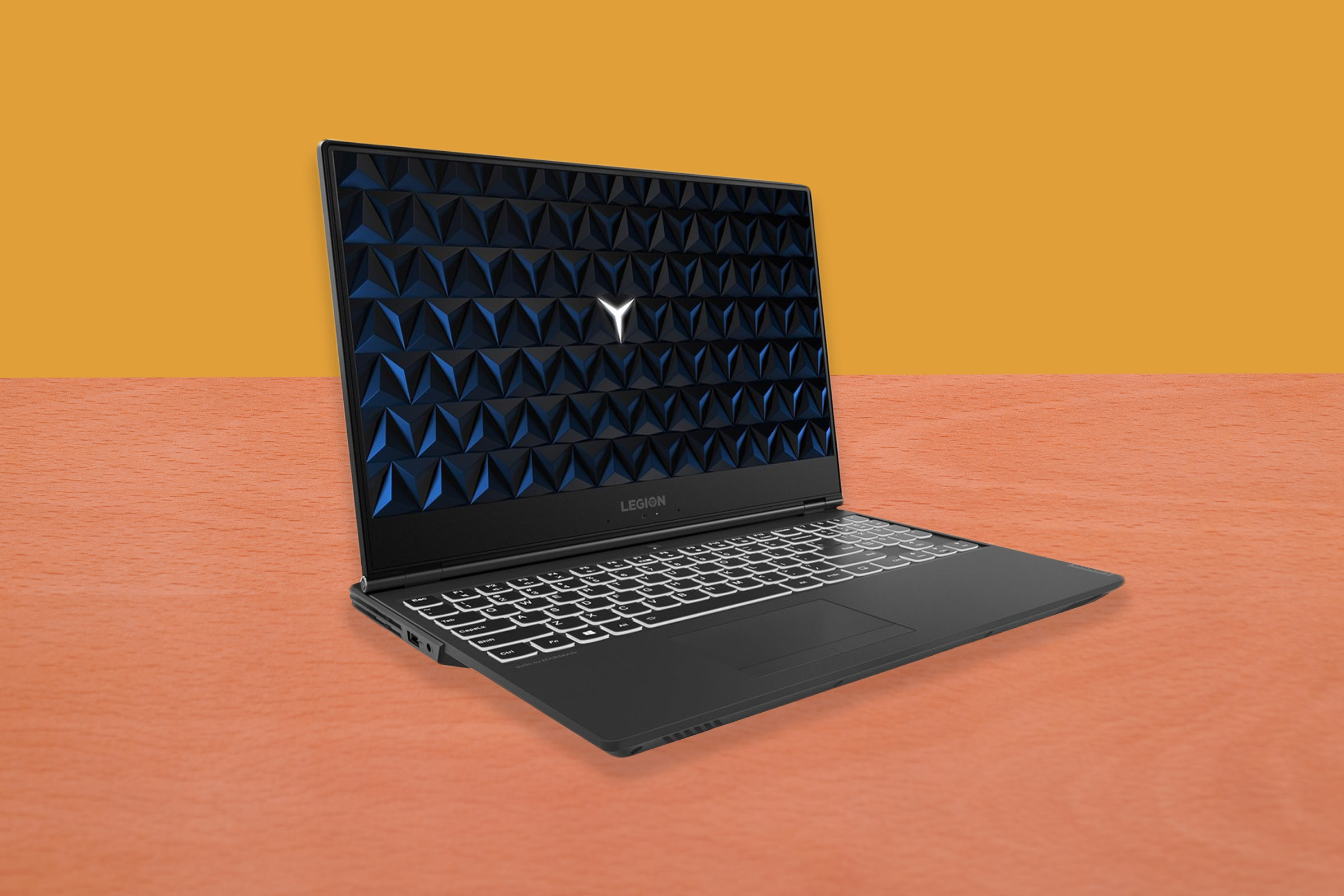 Samsung’s stellar Galaxy Note 10+ is a workhorse of a smartphone with an impressive camera to match. An upgraded S-Pen with gesture controls means you can use that stylus for more than just note-taking or snapping a picture, too. 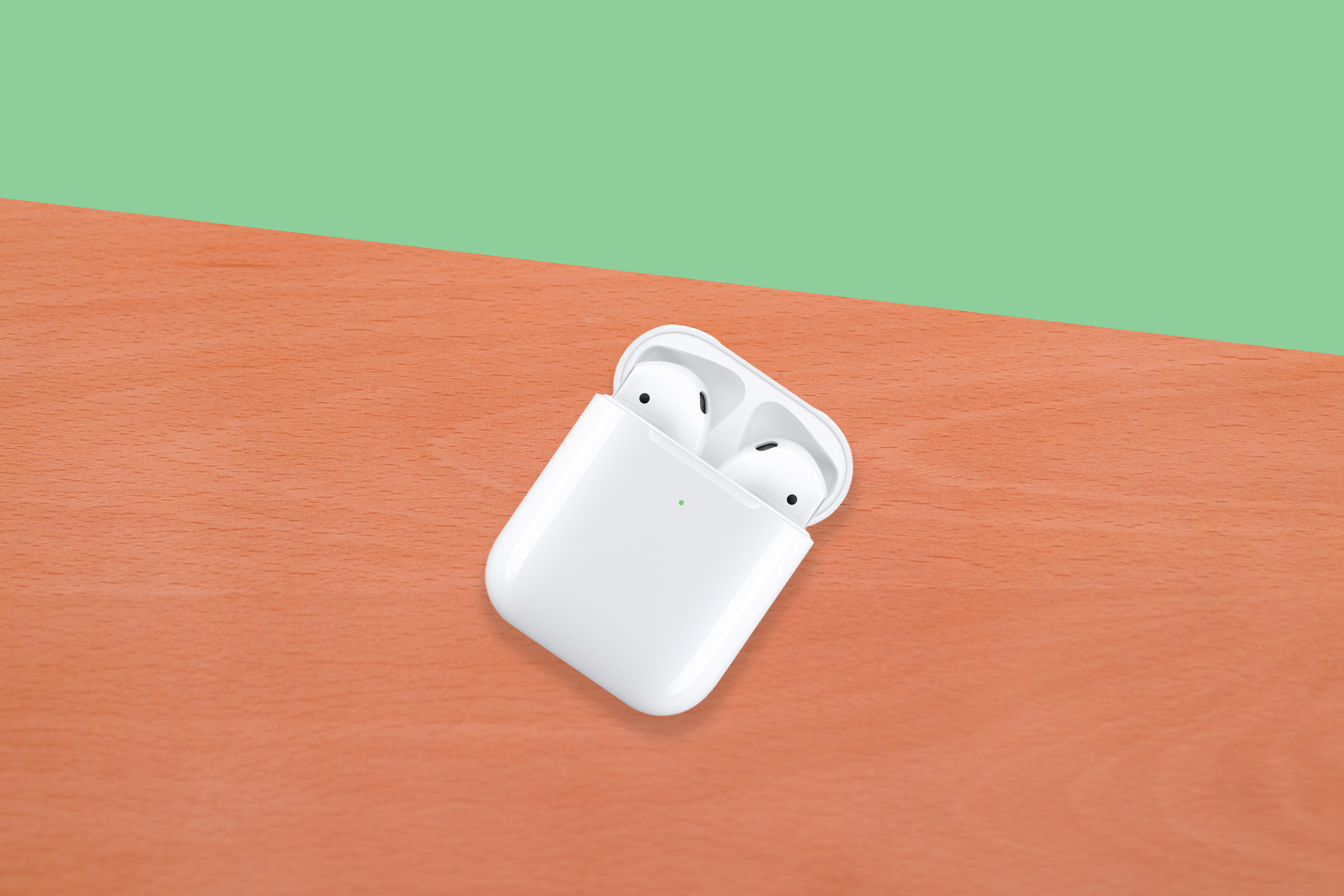 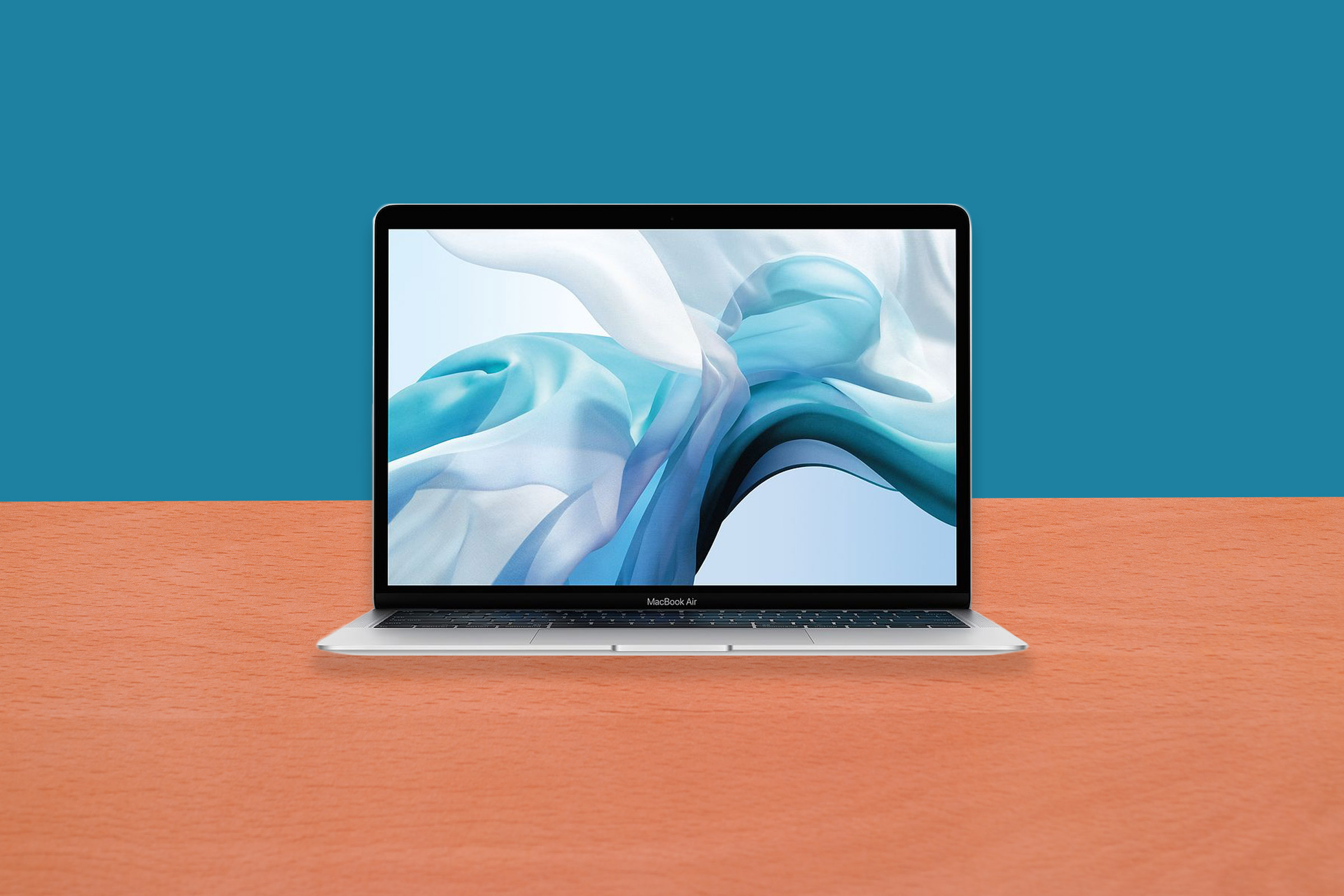 If you’re relying on your TV’s terrible speakers, it’s time to make a change. Sonos’ Beam is a soundbar with some built-in smarts, and supports voice assistants like Amazon Alexa and smart speaker standards like AirPlay 2.

(Note that some of these deals are online only and may only be available to Costco members.) 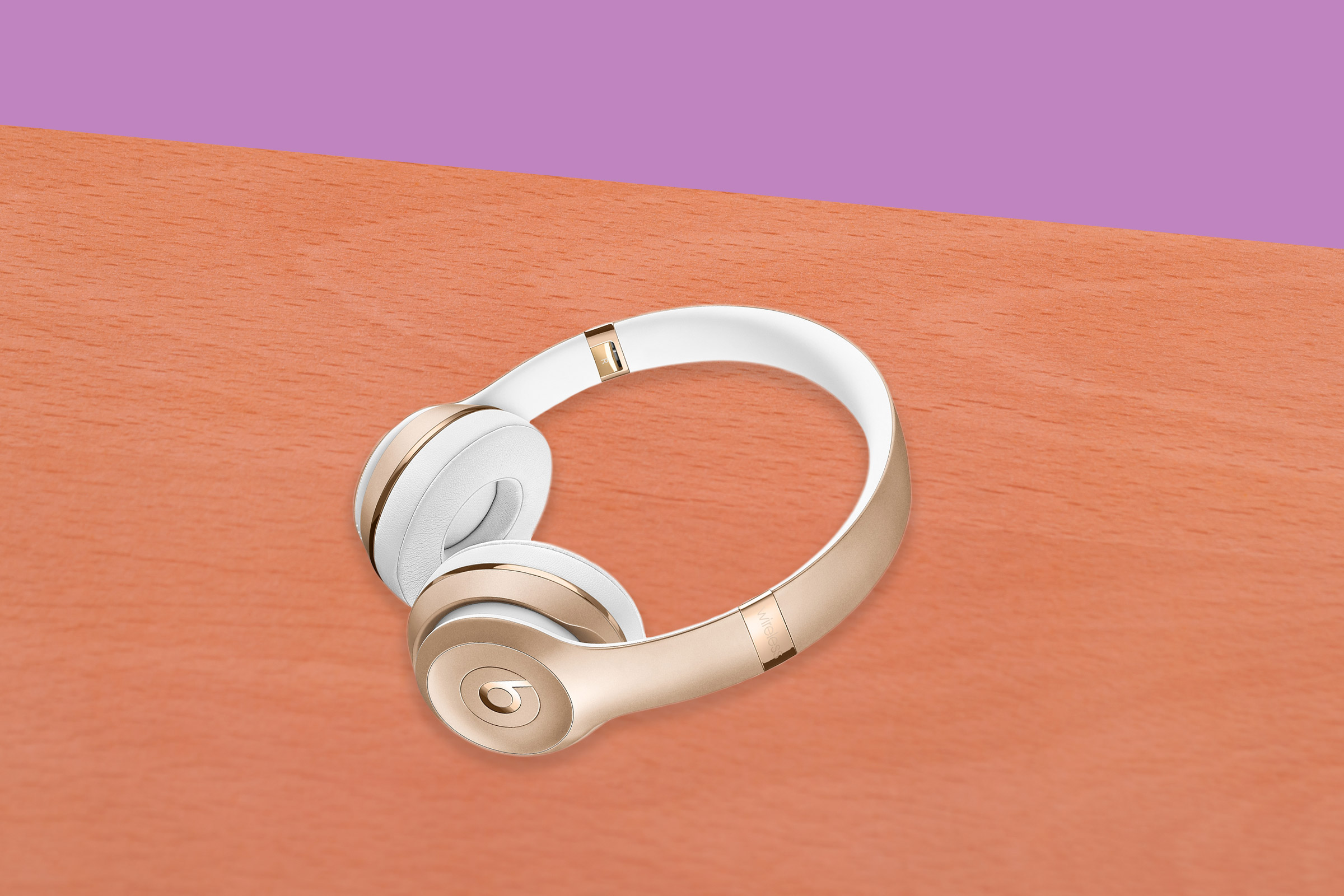 Want to add some smarts to your dumb TV? Roku’s Streaming Stick+ puts the Roku experience at your fingertips without adding another eyesore to your living room. Stream live TV, use apps like Netflix and Disney+, and put that 4K TV to good use. 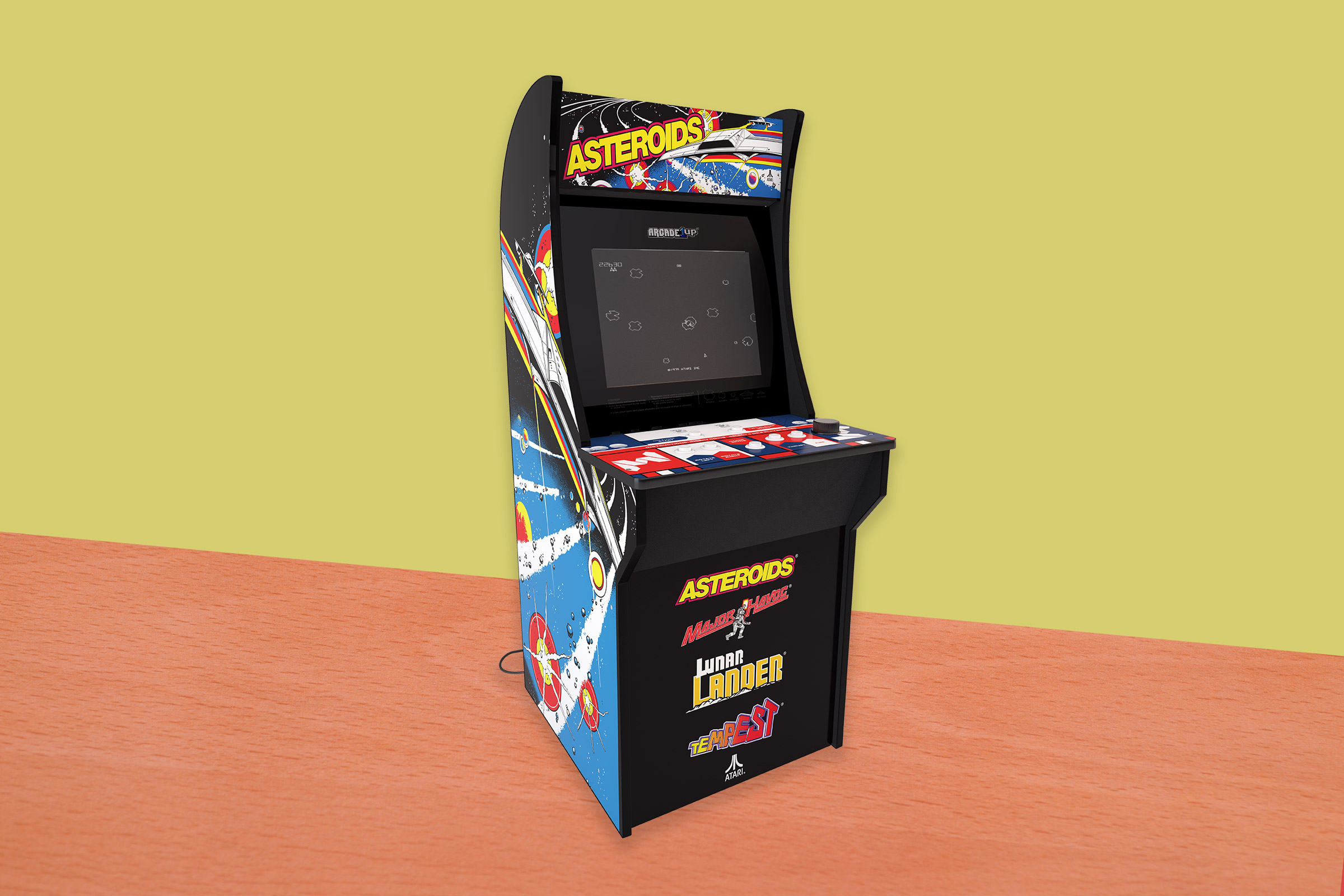 Google’s Nest Hub smart display puts your digital life on its 7-inch screen, and lets you chat with Google Assistant to control the lights, watch some YouTube videos, or call your mom.

This post will be updated as further deals become available. Prices may change depending on retailers’ availability.