The Sky Cinema film is currently in production

Lena Headey, Franz Drameh and Sophie Simnett also appear in the upcoming film, which is currently in production in London.

The main role in the new show will be played by newcomer Raff Law, son of Jude Law and Sadie Frost.

A synopsis for the reboot reads: “Twist is a modern interpretation of Charles Dickens’ Oliver Twist in which Oliver is reinvented as a streetwise artist living on the streets of modern-day London. 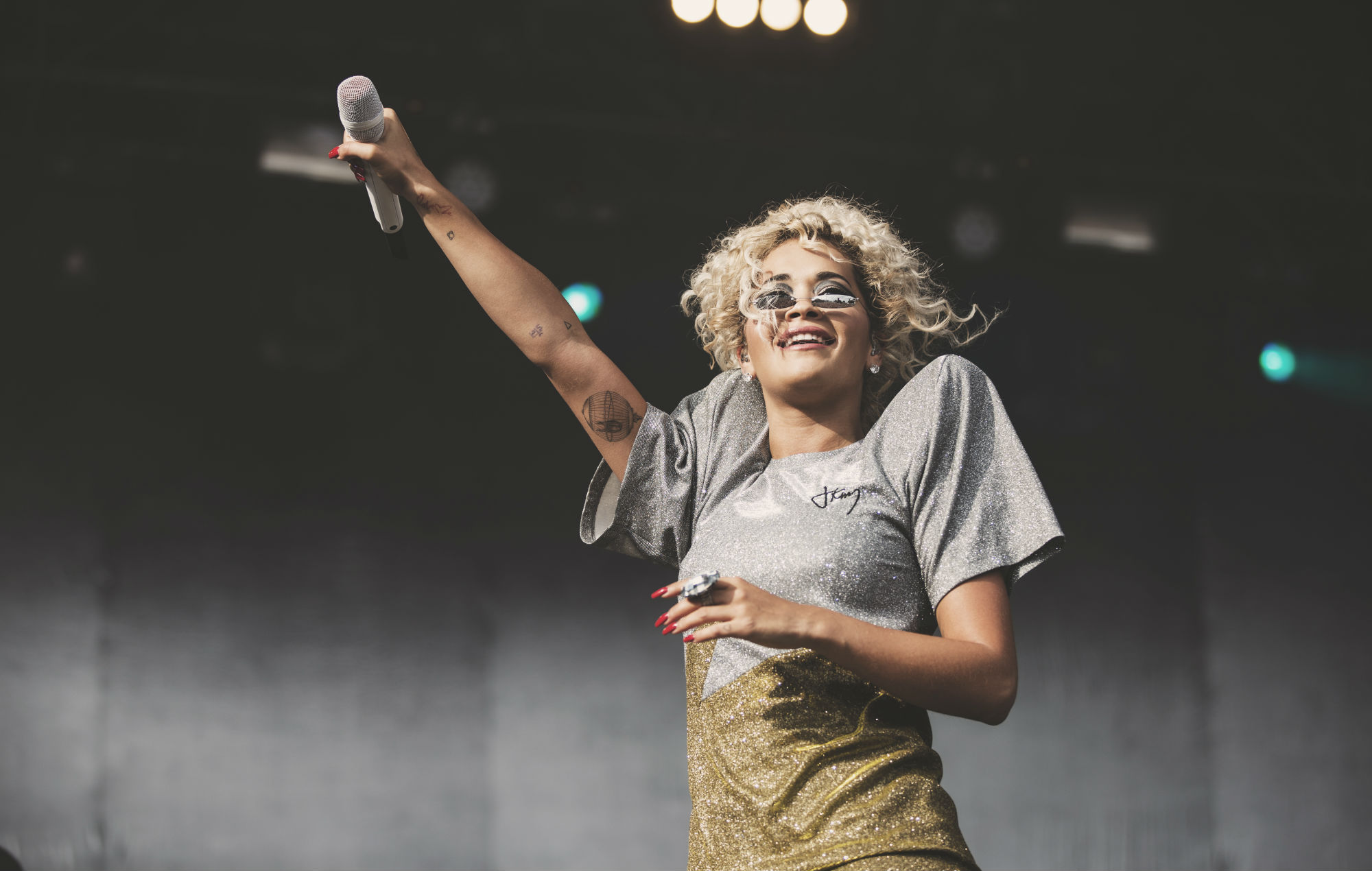 “A chance encounter with a gang of grifters led by the charismatic Dodge (Ora) sees Twist (Law) caught up in a high stakes heist to steal a priceless painting for master thief, Fagin (Caine), and his psychopathic business partner, Sikes (Headey).”

Twist is set to be directed by Martin Owen (Killers Anonymous, The Intergalactic Adventures of Max Cloud) and written by John Wrathall.

There’s no release date set for the film yet, but it’s currently in production in London.

The post Get the first look at Rita Ora and Michael Caine in new 'Oliver Twist' reboot appeared first on NME.