Cornershop have announced details of their first album in eight years.

As well as announcing the record, the band have released lead single ‘No Rock: Save in Roll’. Check that out in full below.

According to an official release, the record reflects the band’s heritage – with Singh hailing from Wolverhampton, the heart of the Black Country.

“The anvil here is music itself, and a celebration of Tjinder’s birth place – The Black Country, which also gave birth to heavy metal that has gone on to influence the world to dirty rock, whether the streets are lined with pylons or palm trees, the Black Country has allowed us to see things differently,” it states. 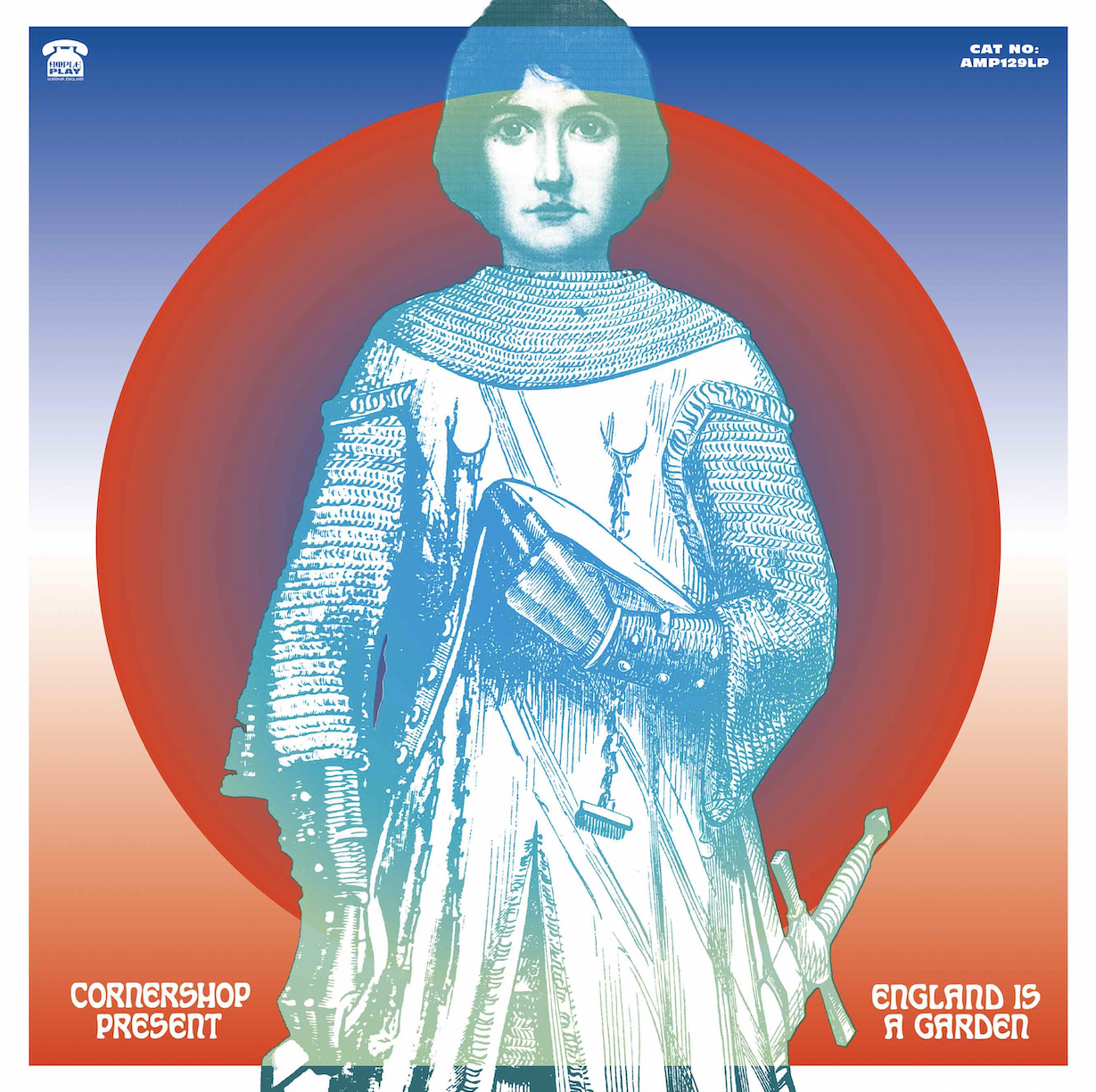 So the sound here goes back to Englands’ Midlands with two thumbs up to the feeling of hearing heavy metal from the back of a stage, as we all ride on and await the female backing vocals of our song to come in.”

Reviewing Urban Turban back in 2012, NME noted: “‘Urban Turban’ is more grin-inducing than a piano-playing cat. It’s a screwy brew of languorous disco and housey pop.”

The post Cornershop announce 'England Is A Garden', their first album in eight years appeared first on NME.