Could they make their Worthy Farm debut next year?

Twenty One Pilots have announced a Dublin arena show which is set to take place the day before Glastonbury 2020’s full music programme kicks off.

The line-up for next year’s Worthy Farm festival has yet to be confirmed, although Sir Paul McCartney has been confirmed as a headliner and Diana Ross will fill the Sunday “legends slot”.

Speculation over the two remaining headline spots and the remainder of the line-up remains rife, though, and the announcement today (November 25) of Twenty One Pilots’ Dublin show at the RDS Arena on June 25 will have fans of the band hoping that the Ohio duo will then make the short hop across the Irish Sea to join the Glastonbury 2020 line-up the following day. 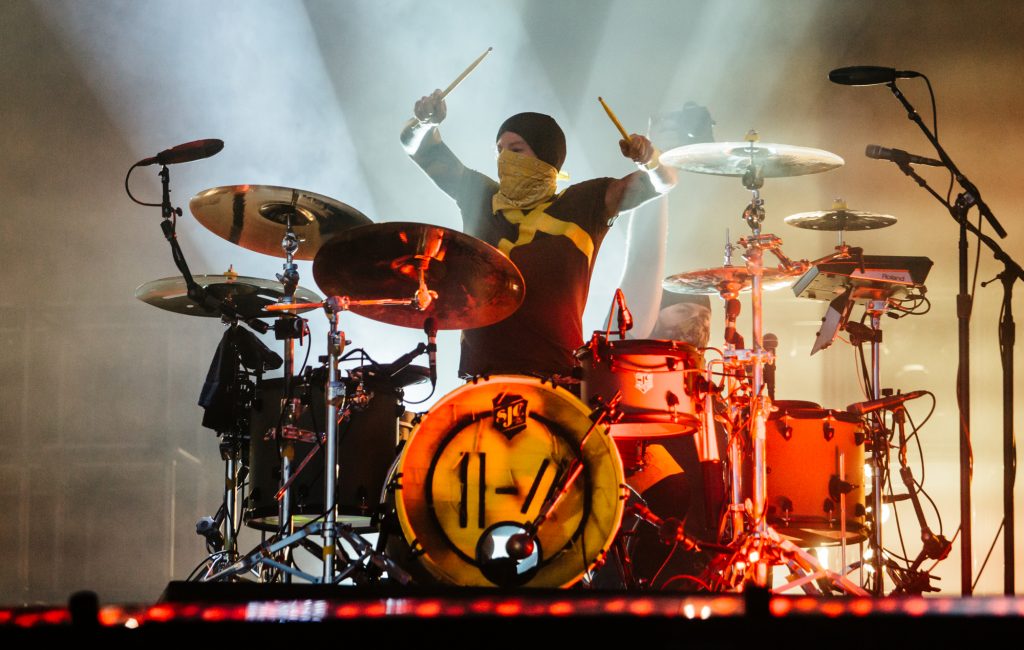 Glastonbury 2020 is being held between June 24 and 28, with the music programme kicking off in earnest on June 26.

Twenty One Pilots’ RDS Arena show will welcome support from Blackbear and Nothing But Thieves, and tickets go on sale this Friday (November 29) at 9am.

The duo are still touring in support of their 2018 album ‘Trench’. That record followed on from ‘Blurryface’ in 2015, which was recently announced as the biggest-selling rock album of the decade.

Twenty One Pilots will definitely perform at Mad Cool 2020 in Madrid next summer, with the band joining the likes of Taylor Swift and Billie Eilish on the line-up.

The post Twenty One Pilots announce Dublin arena show for the day before Glastonbury 2020 appeared first on NME.