The pair have appeared together in the 'Thor' movies

The show is in production for new streaming service Disney+, as revealed earlier this year.

Speaking to Entertainment Tonight, the Hulk actor put his money behind Thompson to bag the lead role in the forthcoming She-Hulk.

“I mean, Tessa Thompson’s already Valkyrie but she’d be a great She-Hulk,” Ruffalo said of the actress who he’s worked with on both 2017’s Thor: Ragnarok and this year’s Avengers: Endgame. 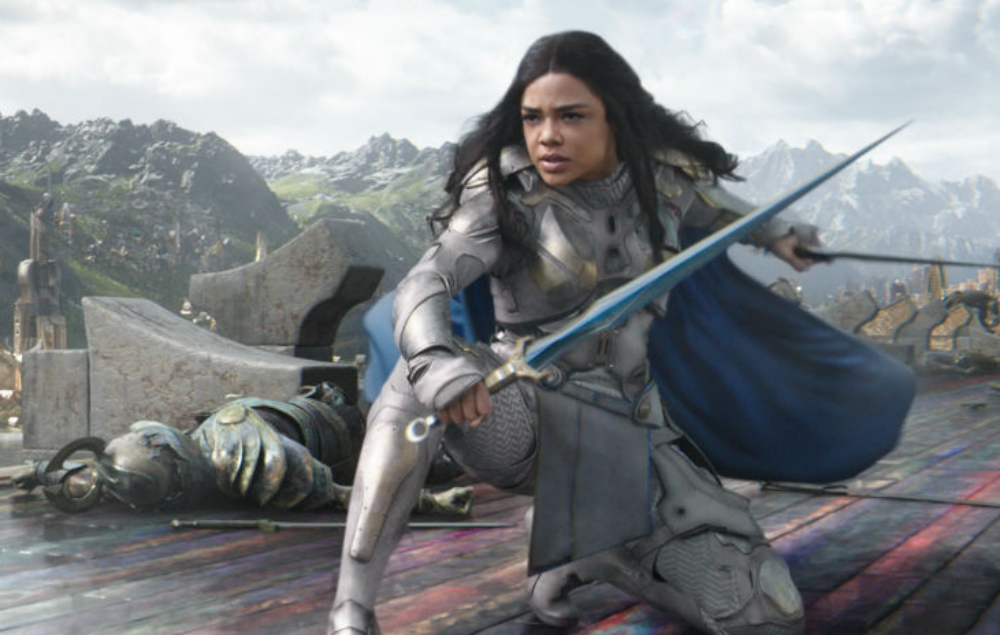 Thompson made history in 2017 when her character in Thor: Ragnarok became Marvel’s first LGBTQ character.

She’s since stated that she’d love to be part of a prospective all-female Marvel movie, saying: “There’s an interest in having women at the forefront of this phase. I feel like it’s hopeful.”

The conversation has come up again recently, with Brie Larson saying that “a lot” of Marvel actresses have expressed interest in the idea.

Thompson recently stated that she believes a third Creed movie will happen eventually.

“I feel so lucky that doing the Creed movies, I get to write that music and perform that music,” Thompson said on a panel at a recent Comic Con.

“And I think we’re going to make a Creed 3 eventually so I’ll make more music then.”