Spend a night inside TV history

You can now rent Arthur and Linda Shelby’s cottage from season four of Peaky Blinders.

Situated at Hawthorn Bank in Cheshire, the cottage is listed on HomeAway as “Arthur’s House Peaky Blinders!” and described as “your opportunity to stay in a Peaky Blinders set!” A hot tub is also available upon request.

Elsewhere in the listing, it reads: “All of the Tatton Group properties are ‘of an age’, one even dating back to the 13th Century. Whilst renovated with modern creature comforts, they do have some of the quirks found in older countryside properties.” 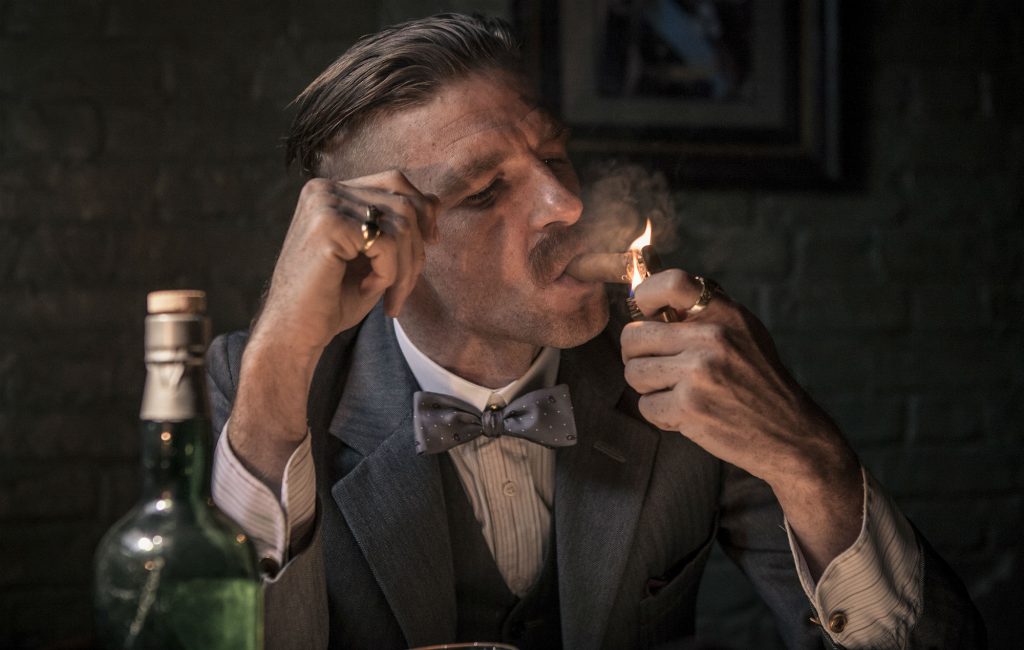 Meanwhile, the first ever Peaky Blinders soundtrack is also coming out soon.

“The Peaky Blinders story and the music we use are twins, born at the same time,” show creator Steven Knight told NME. “It would be difficult to imagine most of the pivotal moments without the soundtrack. I’m so glad that at last we have been able to put some of the tracks together on one album, to put the atmosphere and swagger and snarl of the show into your headphones and speakers.”

Cillian Murphy, who plays lead Tommy Shelby in the show, added: “You just know when a song is ‘Peaky’. The artists are outsiders. They have resisted the tyranny of the mainstream, shall we say?”

The post You can now stay in Arthur Shelby's house from 'Peaky Blinders' appeared first on NME.