Jennifer Aniston has said that she is “working on something” with her fellow Friends co-stars.

Rumours about a Friends revival have intensified over the past few weeks, with Aniston herself fuelling speculation among fans of the sitcom that a TV reunion could be on the cards after she shared a picture of the six primary castmembers together again on Instagram.

Aniston, who played Rachel Green on Friends, has now told The Ellen Degeneres Show that she and her castmates are currently “working on something”. 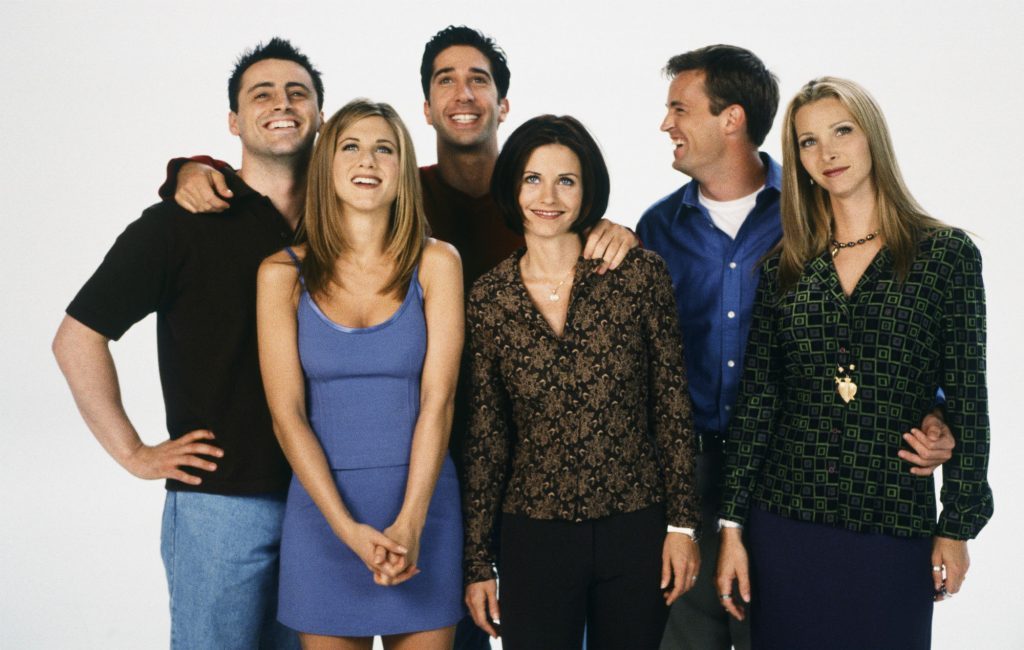 The cast of Friends

Asked by Ellen outright if there was going to be a Friends reunion, Aniston replied: “Like a reboot of the show? No.

“We would love for there to be something. But we don’t know what that something is, so we’re just trying. We’re working on something.”

Aniston has been asked about Friends in a number of interviews recently, including one where she was asked for her take on what might have happened to Rachel and Ross after the events of the Friends finale.

Last week, Aniston spoke about the disparities in pay on Friends and revealed that she was left frustrated that some of the stars were being paid more than others.

“It wasn’t so much about women being paid the same as men – some of the women were being paid more,” she said. “It was more about, ‘We’re doing equal work and we all deserve to be compensated in the same way.’ I wouldn’t feel good going to work knowing someone was getting x amount and I was getting something greater.”

The post Jennifer Aniston is "working on something" with her 'Friends' cast members appeared first on NME.