"We will always be indebted to the saga that changed everything.”

Game of Thrones creators David Benioff and DB Weiss have announced they are leaving Disney Lucasfilm’s upcoming Star Wars trilogy, as their work for Netflix has not left them with enough time to juggle both projects.

It was confirmed in February 2018 that the hugely influential pair would write and produce the new films for a new saga thought to be entirely separate to the main franchise – which will conclude in December with The Rise of Skywalker.

But only months after Game of Thrones’ conclusion faced massive backlash, it was announced in August that the pair had signed a new deal with Netflix, with its worth believed to be in the region of $200 million. 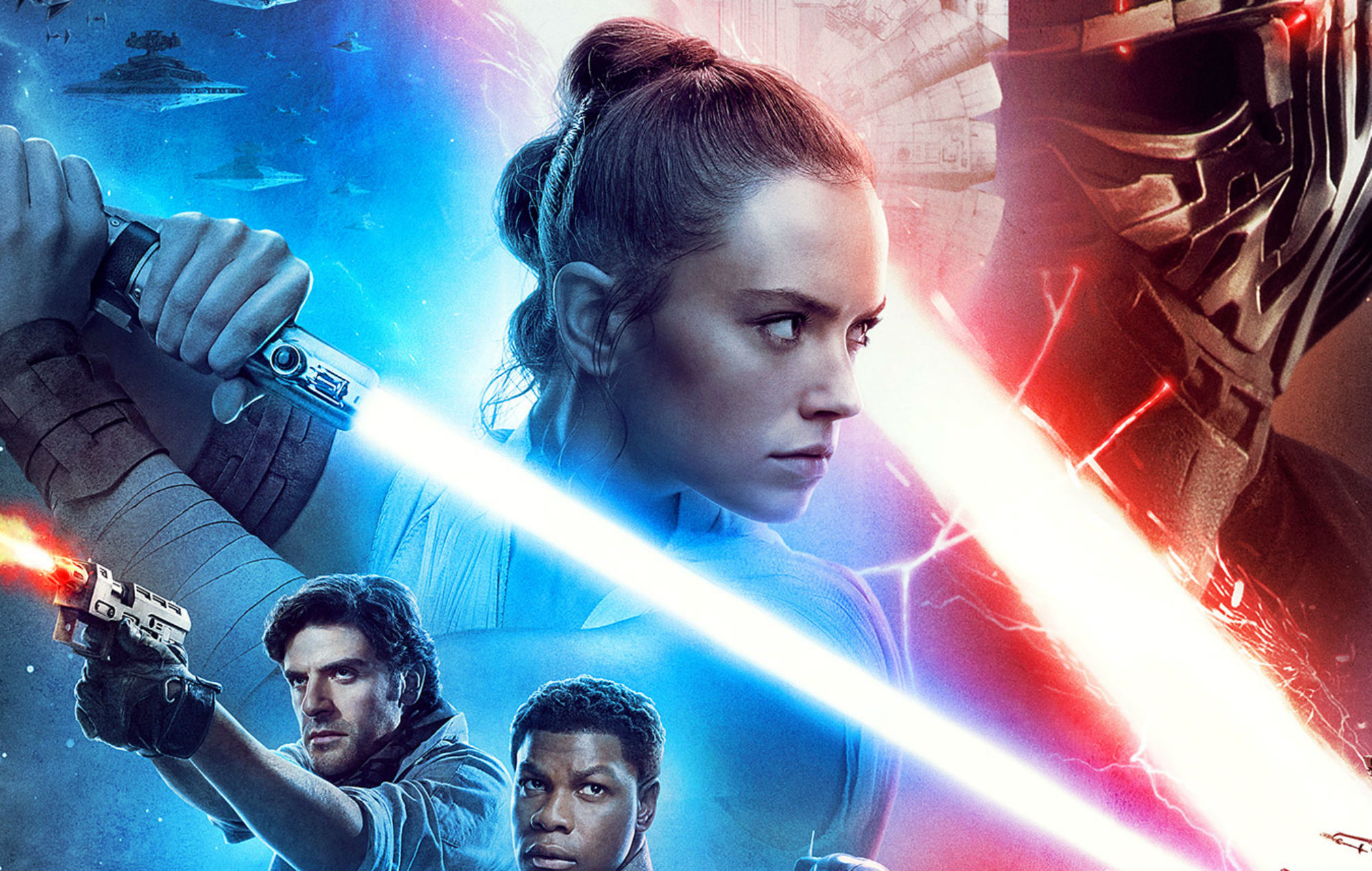 Return to the galaxy far, far way: the official poster for ‘Star Wars: Rise of Skywalker’

Citing the Netflix deal as the reason for leaving Star Wars, they told Deadline: “There are only so many hours in the day, and we felt we could not do justice to both Star Wars and our Netflix project. So we are regretfully stepping away.

“We love Star Wars. When George Lucas built it, he built us too. Getting to talk about Star Wars with him and the current Star Wars team was the thrill of a lifetime, and we will always be indebted to the saga that changed everything.”

Lucasfilm president Kathleen Kennedy said: “David Benioff and Dan Weiss are incredible storytellers. We hope to include them in the journey forward when they are able to step away from their busy schedule to focus on Star Wars.”

Despite the absence of Benioff and Weiss, fans still have plenty to expect from the Star Wars universe when the Skywalker saga comes to an end. Jon Favreau’s The Mandalorian will debut on Disney + next month, while The Last Jedi director Rian Johnson is currently working on his own trilogy.