Many of the celebrity world celebrated Halloween early at the weekend, with all manner of weird and wonderful costumes being shown off.

With plenty of Billie Eilish impersonators and Halsey managing to dress up as two iconic singers over the course of one weekend, it was a vintage year for celebrity Halloween costumes.

It seems like the winner of this year’s Halloween is Billie Eilish, though she hasn’t even dressed up herself. Across the weekend, the likes of Jameela Jamil, Anne-Marie, Nina Dobrev and more all dressed up as the teen star, with Anne-Marie even going as far as including the crutches Eilish recently sported as part of her costume. “This shit is tripping me out,” Billie commented.

Another highlight came from Justin Timberlake and Jessica Biel, with Biel dressing up as N-SYNC-era Timberlake, and Justin as her microphone. 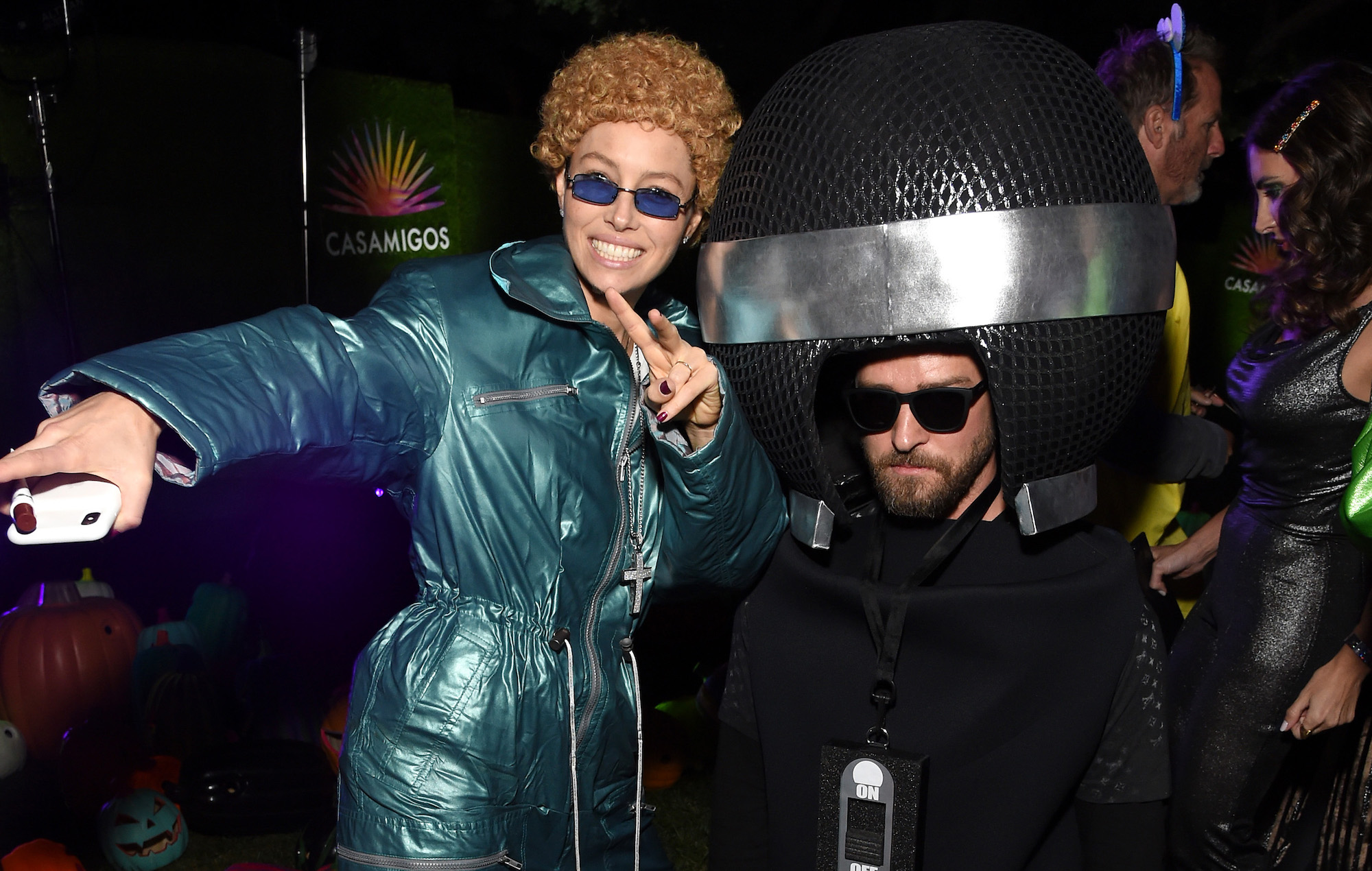 Stormzy was also out in force for Halloween, doing his best Friday The 13th impression as part of the Haunted House Party at Wembley Arena in London. 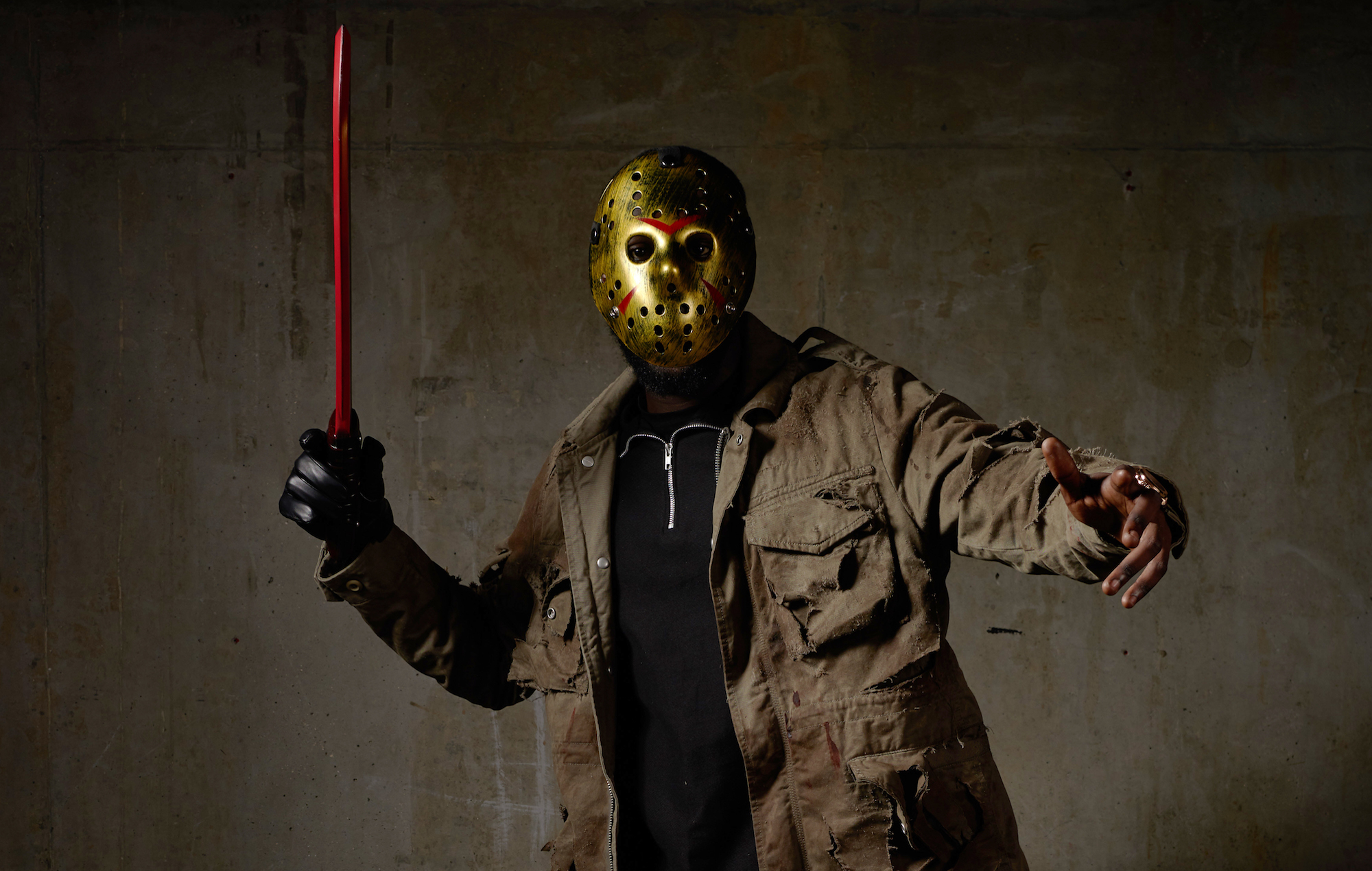 In terms of effort, Halsey will take a lot of beating this Halloween. First, she did her best Marilyn Manson impression at her own Halloween party before covering Avril Lavigne’s ‘Girlfriend’ with the singer herself.

She and her boyfriend Evan Peters then dressed up as Sonny and Cher at the American Horror Story premiere. 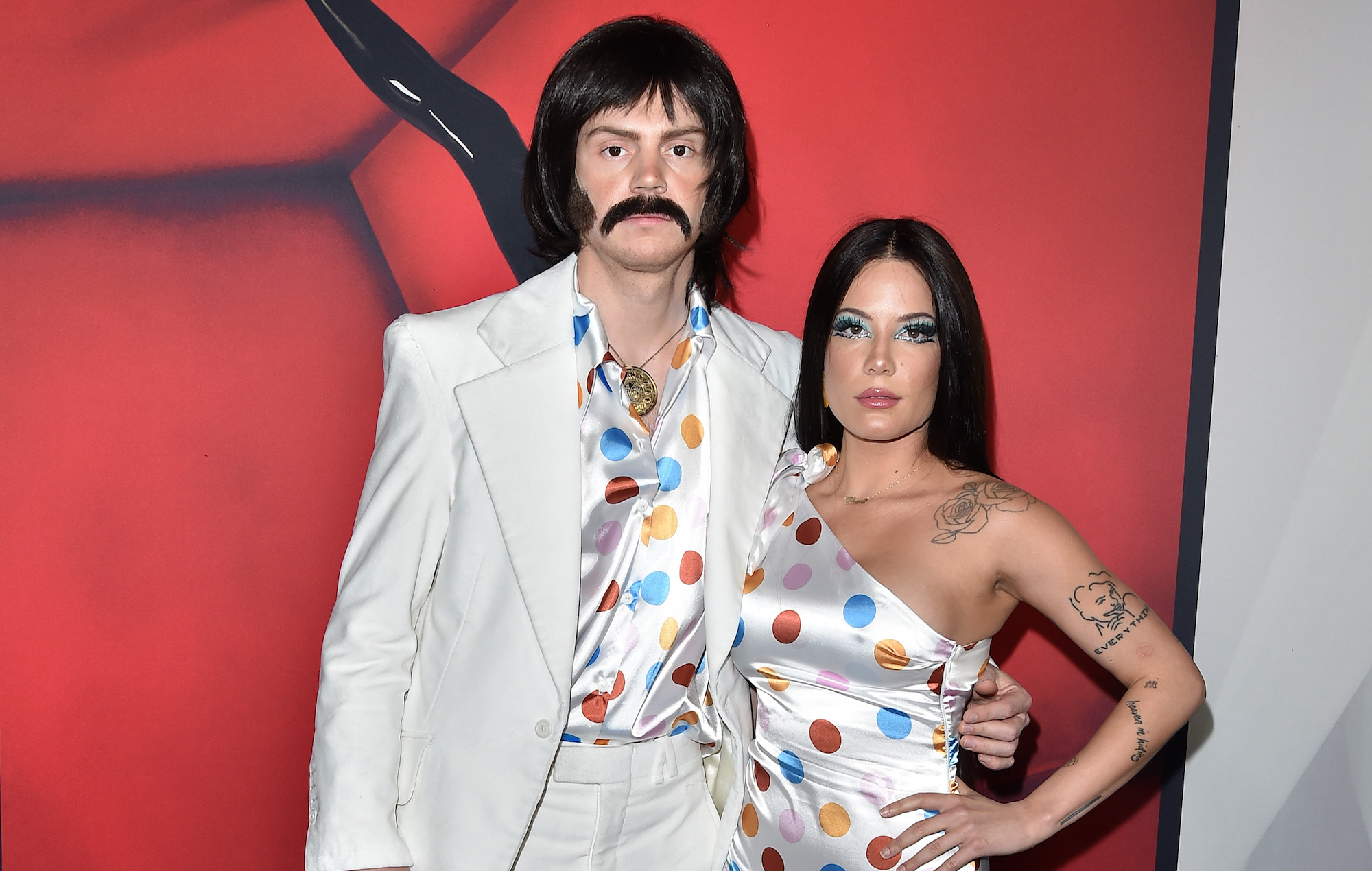 Other highlights came from Gabrielle Union, who channelled her own 2000 film Bring It On with her daughter Kaavia.

Kylie Jenner took the mother-daughter link one step further, dressing her child up as Jenner herself, in her get-up from this year’s Met Gala.

Other impersonations this Halloween came from Elizabeth Hurley, who channelled Uma Thurman in Tarantino classic Kill Bill, and Kourtney Kardashian, who dressed up as Ariana Grande, captioning her Instagram post: “no tears left to cry”.

The post From Stormzy to Justin Timberlake and Jessica Biel, here are the best 2019 celebrity Halloween costumes appeared first on NME.