The 'Bad Guy' look is a popular one this year

Billie Eilish has responded after a number of high profile names went dressed as her in costume for Halloween.

After the runaway success of her acclaimed debut album ‘When We All Fall Asleep, Where Do We Go?’, Eilish’s cyberpunk style and horror-influenced look from the ‘Bad Guy’ are making her a popular go-to costume for Halloween 2019. A number of stars from the entertainment world have got involved too.

“This shit is tripping me out,” wrote Eilish as she shared a video of Anne-Marie‘s costume on Instagram stories, adding that it was “very accurate” – due to the crutches and injured foot. 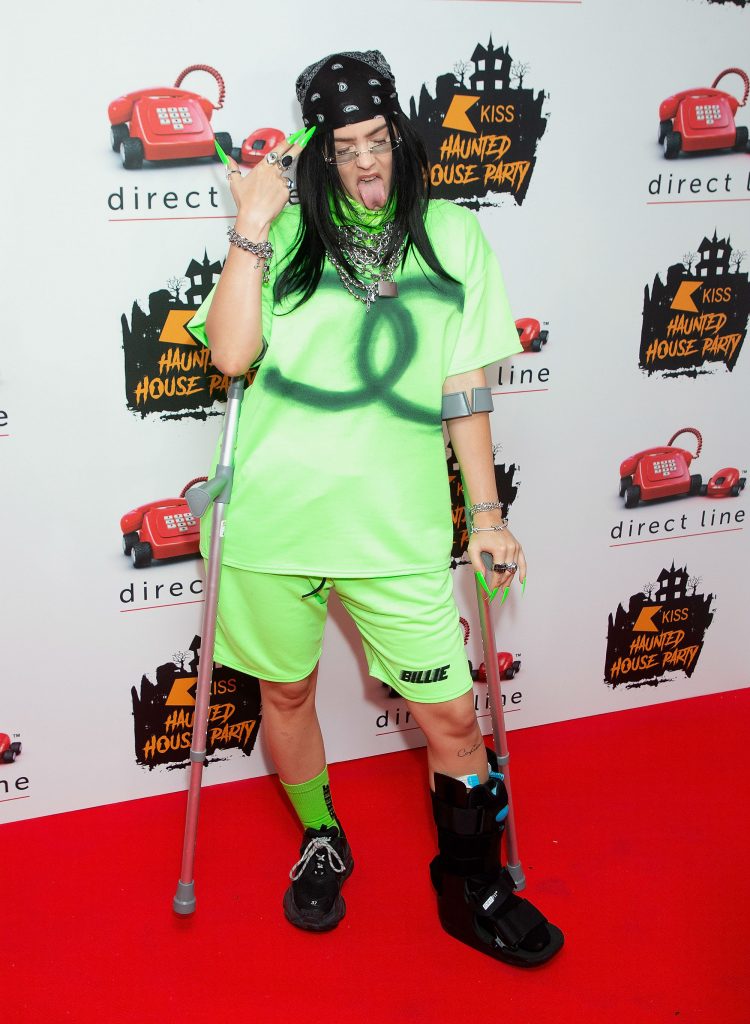 “This one too”, she later added with an image of Jameela Jamil dressed as her twist on the look as “Silly Eilish”.

“I’m dressed as Silly Eilish, the weird third sibling they didn’t tell you about….,” wrote Jamil on Instagram. “Frightfully good fun DJ’ing preview night for Spotify’s Halloween costume pop-up, open on Saturday. Being a little scary isn’t a bad thing, come celebrate the boldness of artists and grab a costume accessory while you can.” 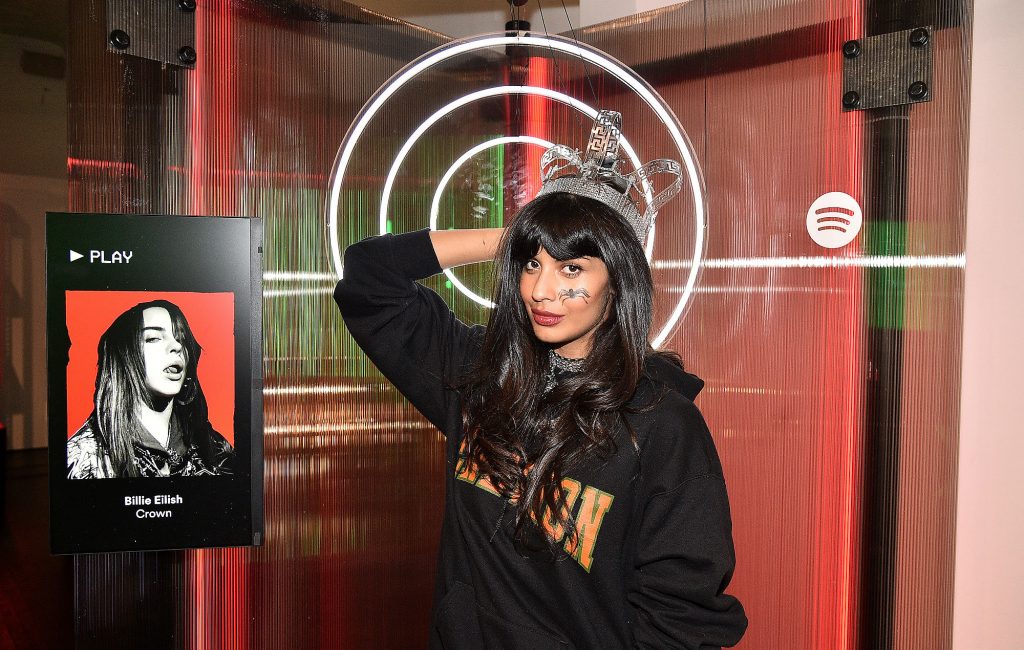 Meanwhike, The Perks Of Being A Wallflower star Nina Dobrev also caught attention on social media when she went as Eilish to the Louis Vuitton at the Casamigos Halloween Party in LA. 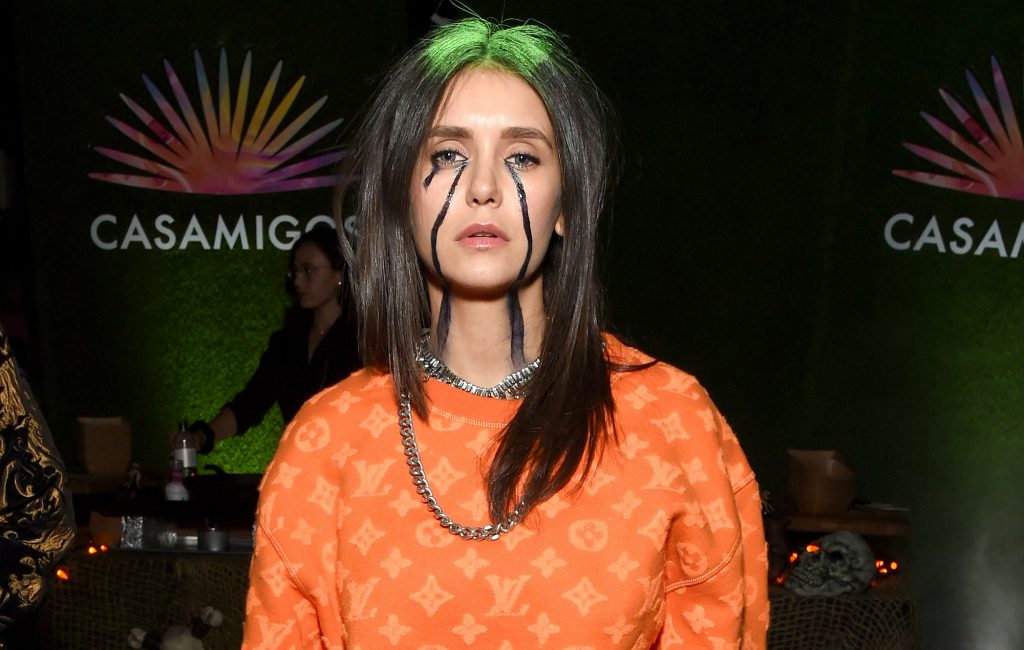 Nina Dobrev dressed up as Billie Eilish for Halloween

Having announced a UK arena tour for 2020, Eilish’s brother and collaborator Finneas recently confirmed that work is well underway with her second album.

“We’re deep into the creative process on new material for sure” while also observing how ‘When We All Fall Asleep…’, which he produced, has “continued to grow” in the live arena. “And that’s been a great blessing and we’re just excited to play a year on this album that really services this record.”

He added: “Also I think the benefit is that because I have found real success in creating while on the road, it doesn’t scare me as much the way that I think it used to. When we were touring really small scale, your day is so like intense and focused on putting on the show because you’re doing everything yourself.”

The post Billie Eilish "tripping" as artists and celebrities dress as her for Halloween appeared first on NME.