Foo Fighters drummer Taylor Hawkins has teased that the band are planning a celebration for their 25th anniversary.

The rock giants are currently working on the follow-up to 2017’s ‘Concrete and Gold‘, which they plan to release in 2020 – their 25th year as a band.

“There’s a lot of talk. And I think Dave is already mapping out what he wants the next record to be, so I wouldn’t be surprised if there’s something coming down the pipe.”

He added: “I can’t 100 per cent spell it out for you for sure, because I’m always the last to know and I don’t want to give it away. 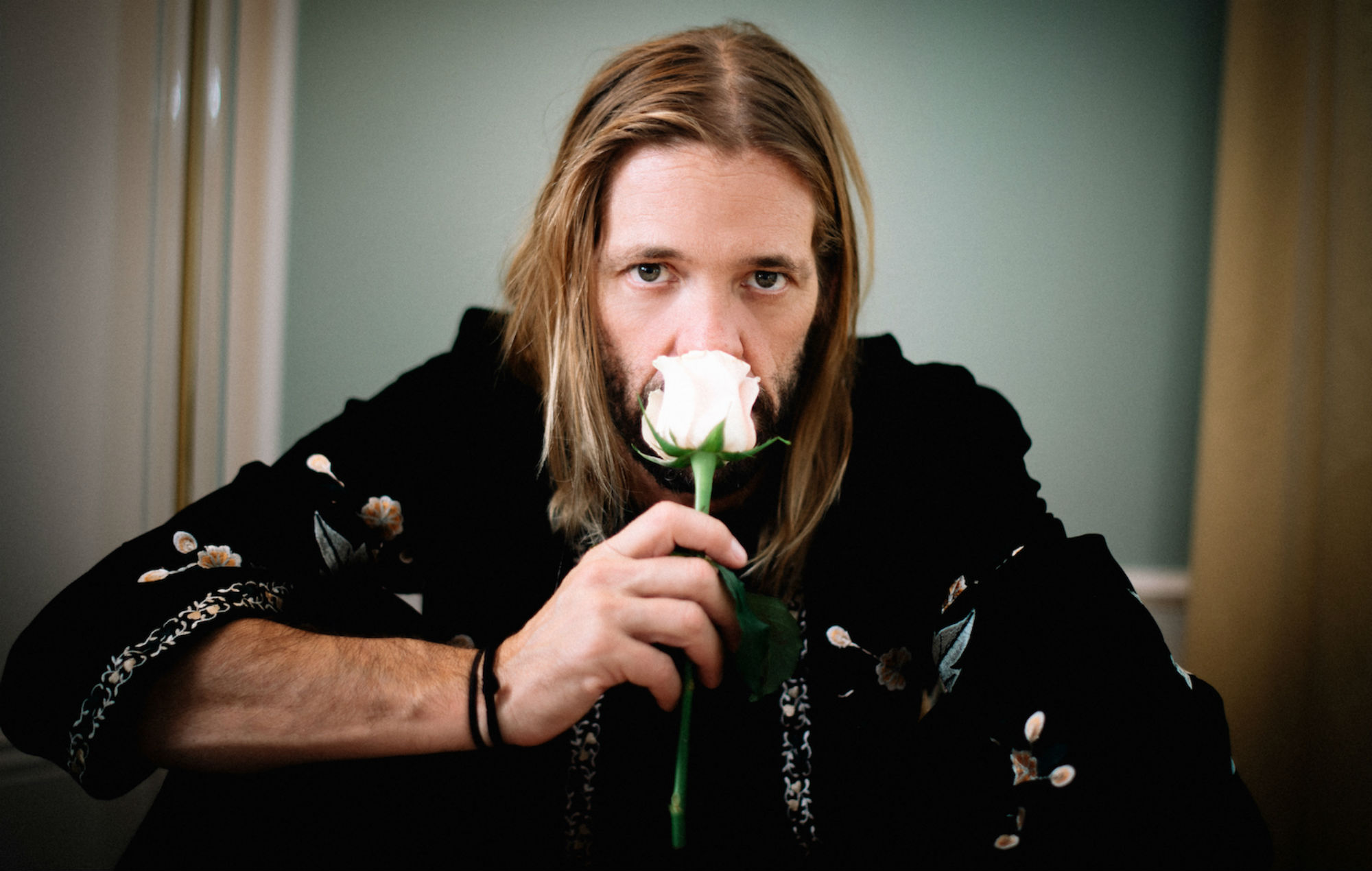 “But I would imagine there will be something made of the 25th year of the Foo Fighters, for sure. You know us, we never stop.”

It comes after Foos began work on their next record earlier this month, with Hawkins previously claiming that frontman Dave Grohl is experimenting with early demos.

“I don’t know when we’ll be back down here again, but we will”, Grohl told the crowd at Brazil’s Rock in Rio festival.

Meanwhile, Hawkins will next month release his third album with The Coattail Riders. Entitled ‘Get The Money’ it features guest contributions from the likes of Dave Grohl, Perry Farrell, Queen‘s Roger Taylor and many more.