Elton John and Lana Del Rey have discussed the highs and lows of their illustrious careers in a special edition of Rolling Stone magazine.

The two stars sat down together for the “Musicians on Musicians” issue, which sees music stars interviewing each other about significant milestones in their career.

For Elton, it meant a chance to ask Lana about her doomed 2012 performance on Saturday Night Live – which saw her branded “the worst guest of all time”.

“You came through that awful thing in that Saturday Night Live [in 2012]. Which was so distressing for someone like me to see someone so crucified. I’ve watched it, and it wasn’t that bad,” Elton said.

Thanking him for the support, Lana agreed: “It wasn’t terrible!”

“It wasn’t terrible at all”, Elton responded. “I don’t know what the agenda was there, but where was the #MeToo movement there? […] That’s the first time I ever talked to you. I rang you up and said, ‘Listen, I just want to offer my help. I know you’re sober and everything, but just don’t take any notice of these people.’

“Most people, that would have flattened them forever. It was an outrageous assault.” 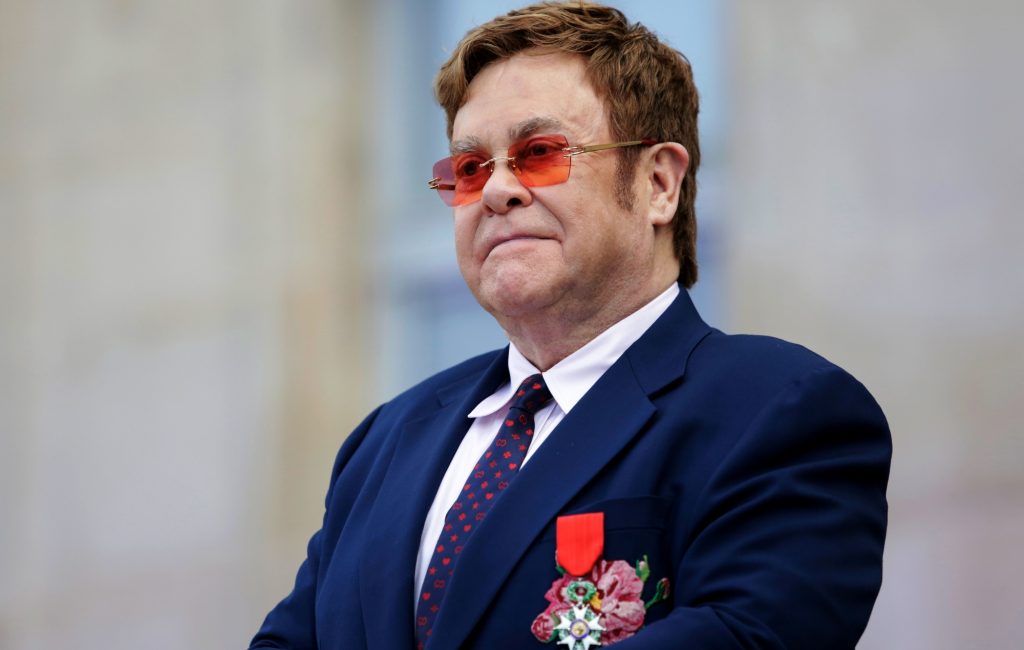 Elton, meanwhile, was full of praise for Billie Eilish and Kacey Musgraves: “I mean, the girls are leading the way. They’re writing about their life. That’s what moves me. There are very few male singers that move me.”

He added: “Sam Fender is my top pick for the guys.”

Things also took an emotional turn as Elton discussed his plans to retire in order to spend more time with his family.

“I’ve been travelling since I was 16. My life has been so unstructured,” he said. “If we hadn’t had children, David and I would have been two very wealthy gay guys going around the world, but to what purpose? The purpose now is to make sure that our boys have the best education, the best chance of doing things, and, most of all, they’re filled with love.

“And that they have fun. Because, boy oh boy, do they give us a lot of fun.”

This interview comes after Elton risked reigniting his feud with Madonna after branding her “ungracious and nasty” for criticising Lady Gaga in the past.

The criticism featured in his new memoir Me, which also sees him recalling the time he hijacked a Rolling Stones show while high on cocaine and the moment when he mistook Bob Dylan for his gardener – describing him as “scruffy”.