Thor: Love And Thunder director Taika Waititi has promised that the forthcoming film will be twice as “nuts” as its predecessor, Thor: Ragnarok.

Waititi has now revealed that the “bigger” new film will see him “doubling down”.

Speaking to WIRED, the director explained: “It’s going to be bigger and louder and more bombastic.

“It’s only interesting to me if we’re doubling down on how nuts Ragnarok was,” he added, before revealing that the sequel will include “more Thor”. 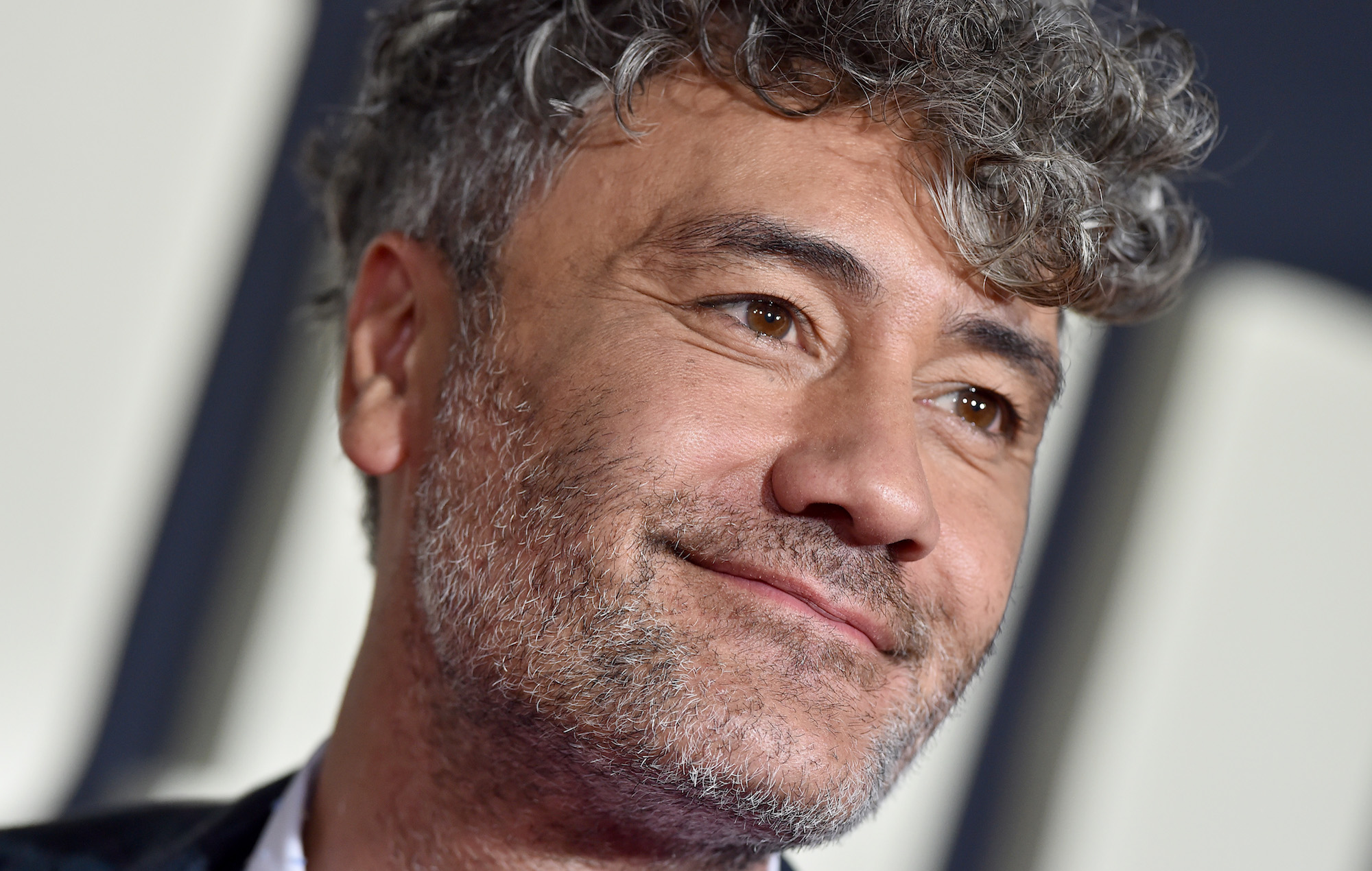 The director has also addressed a popular fan theory related to a potential romance between Valkyrie and Captain Marvel after it was recently revealed that Tessa Thompson’s Valkyrie will become Marvel‘s first LGBTQ superhero.

Responding to the idea, Waititi said: “You want to listen to the fans to a point. But also you don’t want to have a completely fan-made film because then it doesn’t feel like there’s any point. You want to have people surprised.”

The director recently confirmed that Thor: Love And Thunder will see the return of his own character, Korg.

Waititi recently released new film Jojo Rabbit, which an NME review described as seeing his “hot streak continue”, and has also confirmed that he still plans to make the long-awaited Akira live-action remake.

The post Taika Waititi says 'Thor: Love And Thunder' will be twice as "nuts" as 'Ragnarok' appeared first on NME.