He later attended a public talk and awards ceremony at the Rome Film Fest, though

Bill Murray missed a press conference celebrating his lifetime achievement award in film last weekend because he was sleeping.

The Ghostbusters and Lost In Translation actor has been honored at this year’s Rome Film Fest with the prestigious prize, and had been set to appear at both a press conference and an awards ceremony on Saturday (October 19).

However, as The Hollywood Reporter reports, Murray slept through the arranged press conference earlier in the day, leaving members of the press disappointed.

Murray did make an appearance later in the day at a ‘Close Encounters’ panel session, where he received his lifetime achievement award from director and his long-term collaborator Wes Anderson. 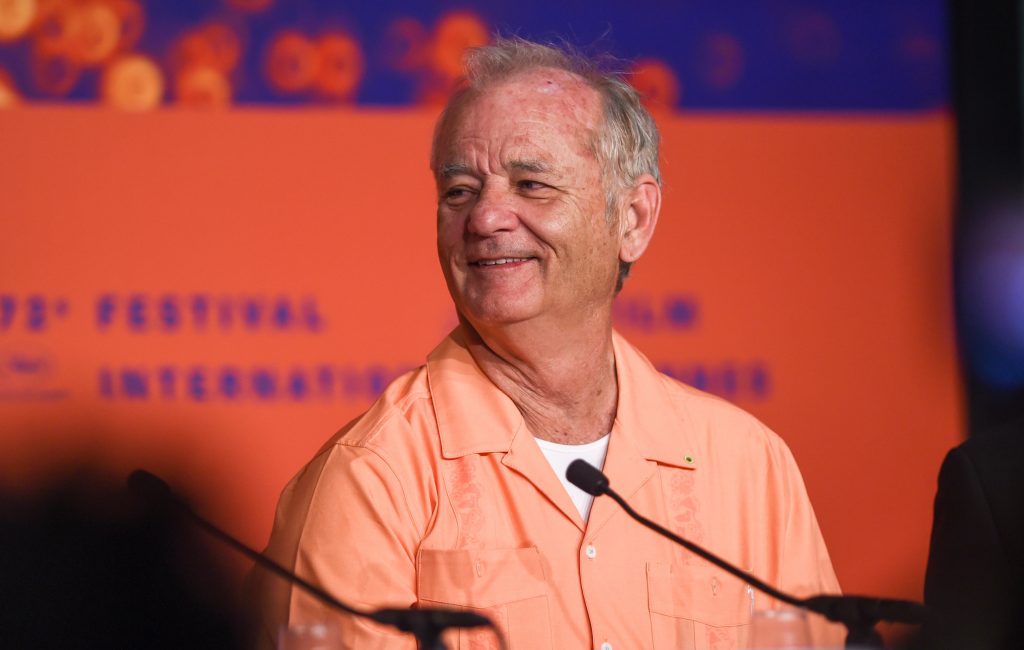 Billed as “one of the most non-conventional and best-loved stars of American film”, Murray was also praised during the event by surprise guest Frances McDormand, who said: “I show up for Bill because he shows up for me.”

Asked about which actor or role made him want to enter into the acting profession, Murray chose Paul Scofield’s Sir Thomas More in A Man for All Seasons.

“I thought that was some of the greatest acting I’d ever seen,” Murray said. “I thought, there was a man who was going through absolutely all the questions of life and death, what he was going to make the meaning of his life about.

“He doubled down on whatever he thought to be the meaning of his purpose on earth,” he added. “And that’s accidentally what’s happened to me, that I’ve tried to make that my life, too.”

Earlier this year, Murray confirmed that he would be interested in taking part in the upcoming reboot of Ghostbusters.