And she'll head out on tour next spring

Dua Lipa is set to release a new single next month.

It comes after the star has been teasing her comeback, promising new music “coming soon”.

It has now been revealed that the singer will release her comeback on November 1. The revelation comes in a new article by Variety, detailing changes at Dua’s management company TaP.

“The first single from Lipa’s sophomore album drops on Nov. 1,” the article reads, before Dua’s manager Ed Millet describes a bit about the upcoming album. “It’s more upbeat and dance-y with a disco element — there are no ballads,” he said, before confirming that a worldwide arena tour is set to begin next April.

Lipa has been teasing her new album for a while now. The singer, whose self-titled debut record came out in 2017, has been in the studio with Nile Rodgers (an experience that she described as having her “on the brink of tears”), as well as Tove Lo and others. 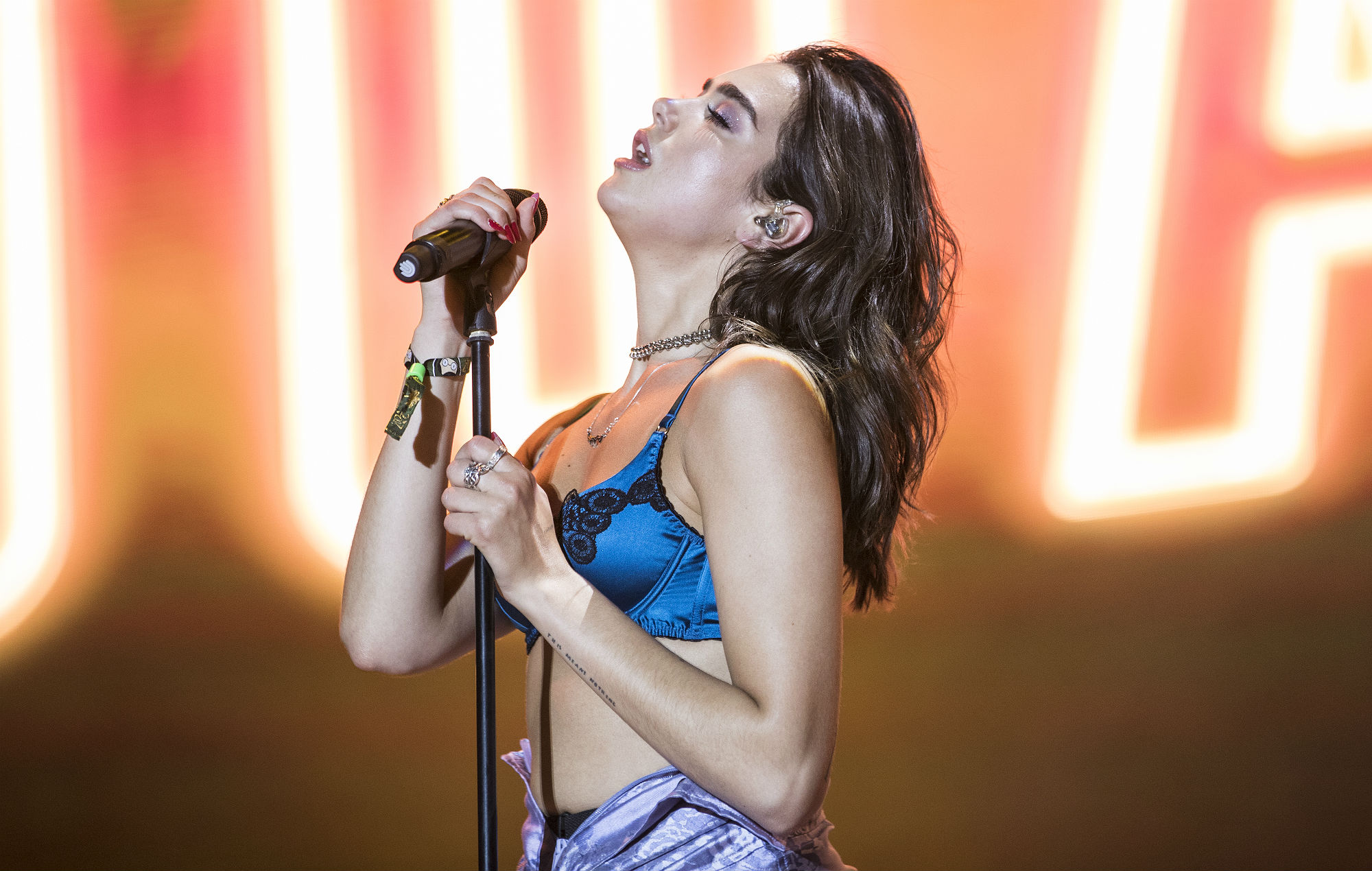 “I’m very much more in touch with who I am,” Dua says of her progression going into album two. “Now I have a very clear idea of what I’m doing and what I want to say. Things I’m not afraid of.” She describes the album as “an ongoing conversation with my fans and my listeners”.

“With the music, it’s also about ensuring they have a safe space,” she continued, “a place where they can come and listen to the music and hang out. That’s what’s really important to me.”