The 'Deliverance' EP was due to drop tomorrow (April 21).

Prince‘s new EP seems to have been pulled after the singer’s estate filed a lawsuit seeking to block it.

The surprise new EP of unreleased music was due to drop this Friday (April 21) to mark the one-year anniversary of Prince’s death.

However, the EP’s pre-order page has now vanished from iTunes and its title track ‘Deliverance’, which debuted yesterday (April 19), is no longer on any streaming sites. According to TMZ, this comes as a direct result of the lawsuit.

Prince co-wrote and co-produced the EP’s six songs with Ian Boxill, who completed the tracks following his death last year. It was reported yesterday that Paisley Park and Prince’s estate have filed a joint lawsuit against Boxill, accusing him of “trying to exploit one or more songs for his personal gain at expense of the Prince estate”.

The lawsuit argues that Boxill signed a confidentiality agreement with the late star that stated all music they worked on “would remain Prince’s sole and exclusive property.” It is also claimed that Boxill agreed that he “would not use any recordings or property in any way whatsoever” and that “he would return any such recordings or property to Prince immediately upon request.” 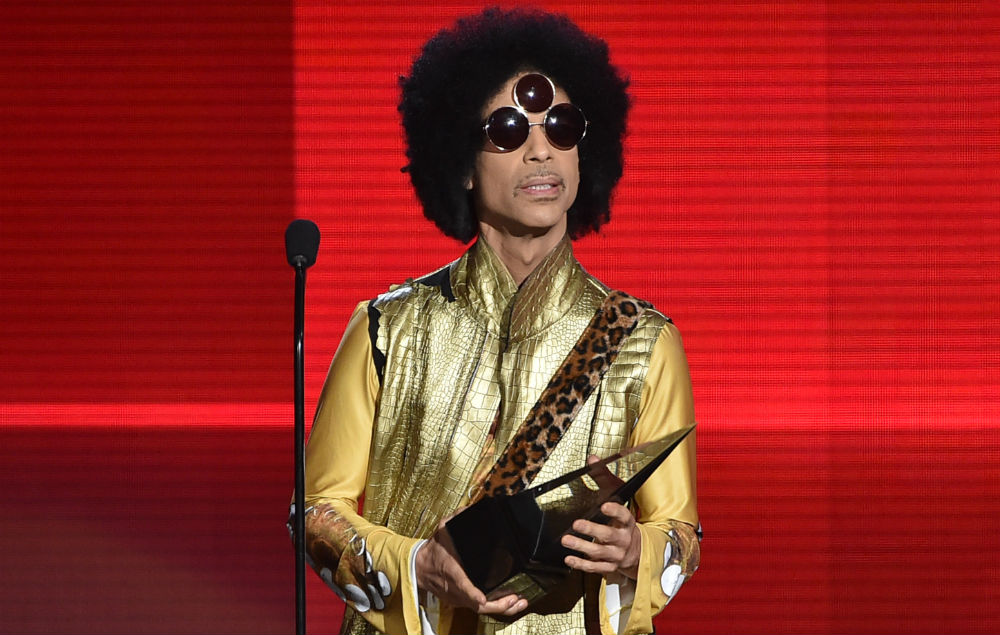 Prince’s estate and Paisley Park claim the EP release would hurt its interests “permanently and irreparably” and that “it deprives Prince (and now the estate) from choosing what is released to the public and when”.

The suit seeks from Boxill the return of “any and all masters, copies and reproductions”.

Boxill has previously said in a press release: “I believe ‘Deliverance’ is a timely release with everything going on in the world today, and in light of the one-year anniversary of his passing. I hope when people hear Prince singing these songs it will bring comfort to many.”

He also explained why the EP was due to be released independently, saying: “Prince once told me that he would go to bed every night thinking of ways to bypass major labels and get his music directly to the public. When considering how to release this important work, we decided to go independent because that’s what Prince would have wanted.”

‘Deliverance’ had been due to get a physical release on June 2.