From Jeffree Star to Jac Vanek, here's what's been happening with everyone’s Top 8.

NEWS
Jerry Seinfeld is making a Netflix movie about Pop-Tarts

The cautionary tale of social media, Kiki Kannibal’s rise to fame and eventual not-just-cyber bullying was covered by Rolling Stone back in 2011. 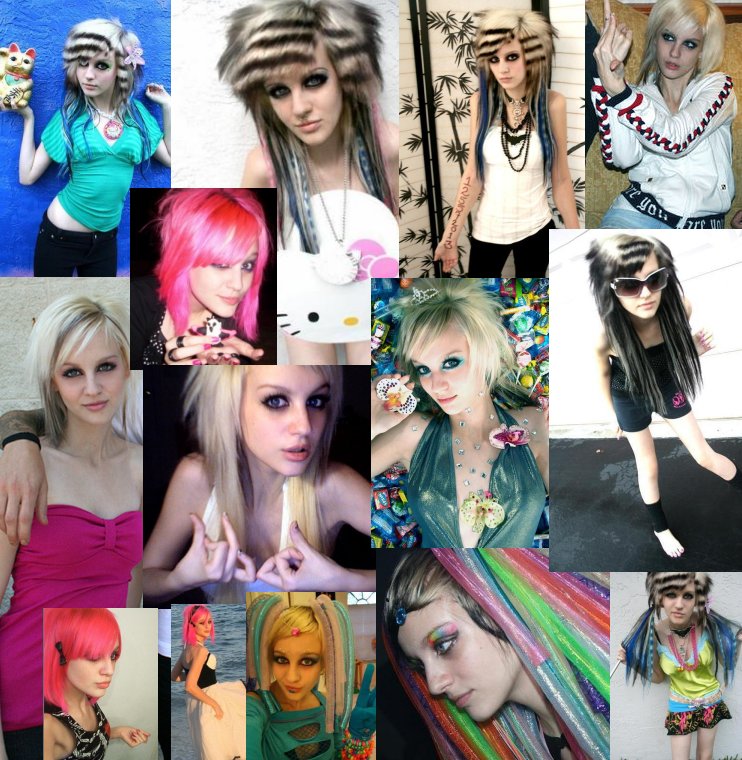 What made people call her a slut and try to punch her whenever they spotted her? Not much, apparently. Kiki rose to fame by simply posting photos of herself with all sorts of ridiculous hair and punk-girlish outfits. Although her family did have to move at one point following sexual assault and all the unhealthy attention to Kiki, the blogger didn’t abandon the internet. These days, apart from designing clothes and jewelry, she also runs a YouTube vlog and Twitter, where she mostly posts about fighting animal cruelty.