Regardless of the lineup, I'd go just to show my support for The National & for Bon Iver (members of which have curated the Wisconsin festival). 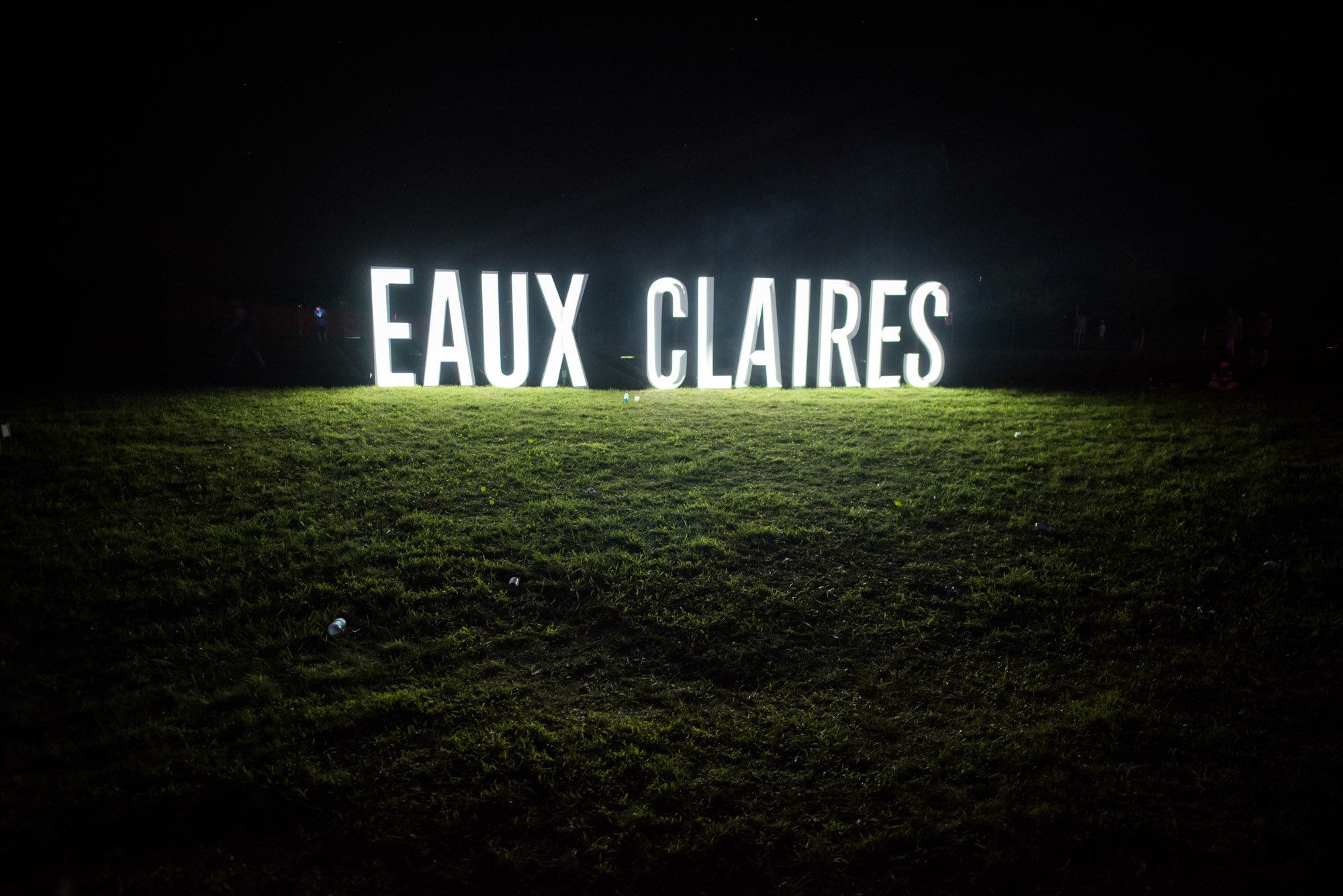 But in 2017, I'd especially like to go to see Paul Simon, Chance the Rapper & Wilco in the span of just three days. I wonder if the latter two of the aforementioned artists will collaborate at all, given each's well publicized relationship with Chicago. Could you imagine Chance rapping over "Heavy Metal Drummer"? Or Nels Cline jamming over "Good Ass Intro"?

Who said this list needed to be contained to the United States? Summer after summer, the most dependable lineup comes from Primavera Sound in Barcelona.

The headliners alone are enough to make any music geek buy an international flight. Arcade Fire, Bon Iver, Frank Ocean, The XX... the lineup is so stacked, Van Morrison got bumped to the second line! While major music festivals around the world have turned towards pop, the folks in Barcelona have remained true to what made them a success to begin with.