Ed Sheeran is masterminding his own “superpop” boy band, according to reports.

Sheeran graces the cover of the latest issue of Rolling Stone, with the magazine reporting that the singer is “in the process of auditioning members of a boy band he’s creating” and has “already written lots of songs for the group”.

He describes the songs in question as “really, really decent. Superpop, but obviously credible”. Elaborating on his plans, he  adds: “I’m gonna put three or four boys together and do all the songs, take them on the stadium tour with me.”

Sheeran has written songs for the likes of Justin Bieber, One Direction and Taylor Swift in the past.

Of his plans for a stadium tour, Sheeran says: “I want to do stadiums everywhere. Like George Strait’s level – he tours every four years, does a couple of stadiums and then fucks off again.” 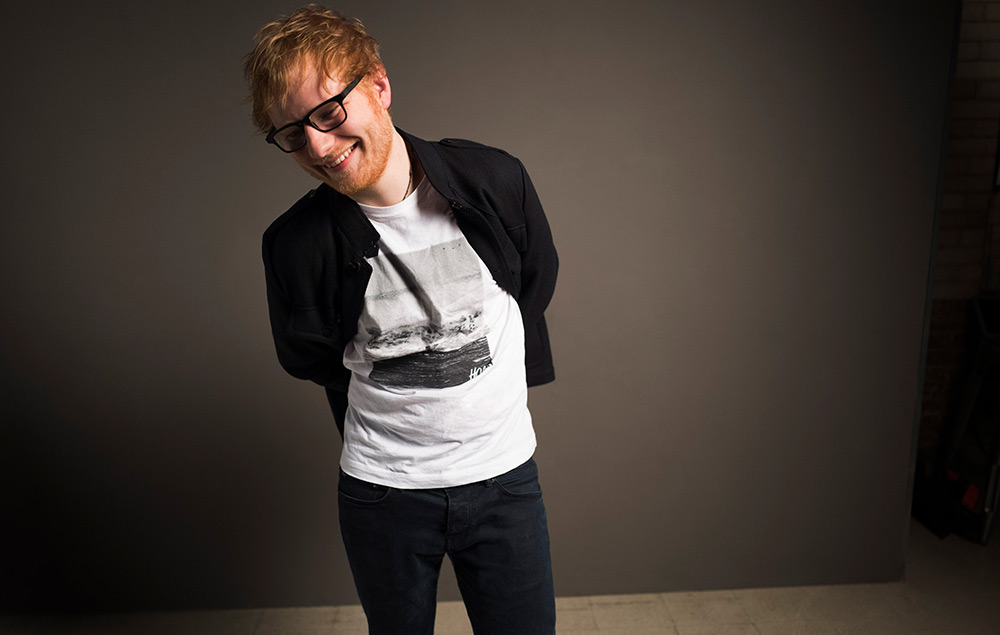 Meanwhile, Sheeran has broken Spotify streaming records with the release of his new album ‘÷’.

His long-awaited third album – his first since June 2014’s ‘x’ – hit both digital and physical shelves last Friday (March 3). Fans responded to the new full-length record positively, while bookmakers quickly moved to post ‘÷’ as one of the favourites to be the biggest-selling album of 2017 in the UK.

The post Ed Sheeran is forming his own boy band appeared first on NME.