This is Sinkane's life, and he's livin' it.

After a whirlwind year of music in 2016, I thought music nerds would get a chance to take a breather from the plethora of good music. But Brooklyn-based Sinkane had other ideas with the February release of Life and Livin It. Circling back to the rhythms that garnered his devout fanbase, Ahmed Gallab sounds more self-assured and open than he ever has before. While on tour in New Zealand, I got to chat with Sinkane about the new album, being an African musician in the time of Black Lives Matter, and what exactly him and Toro y Moi were doing together on Instagram. Here are 10 things you should know about Sinkane.

Sinkane’s musical production is a style all its own. Being as much traditional East African as it is American pop, it was a process to create. “It's taken me six records to get the sound that I have now cultivated," he explains. "I still feel like I'm working on it, too. It's been very exciting and I've learned a lot about myself along the way.” 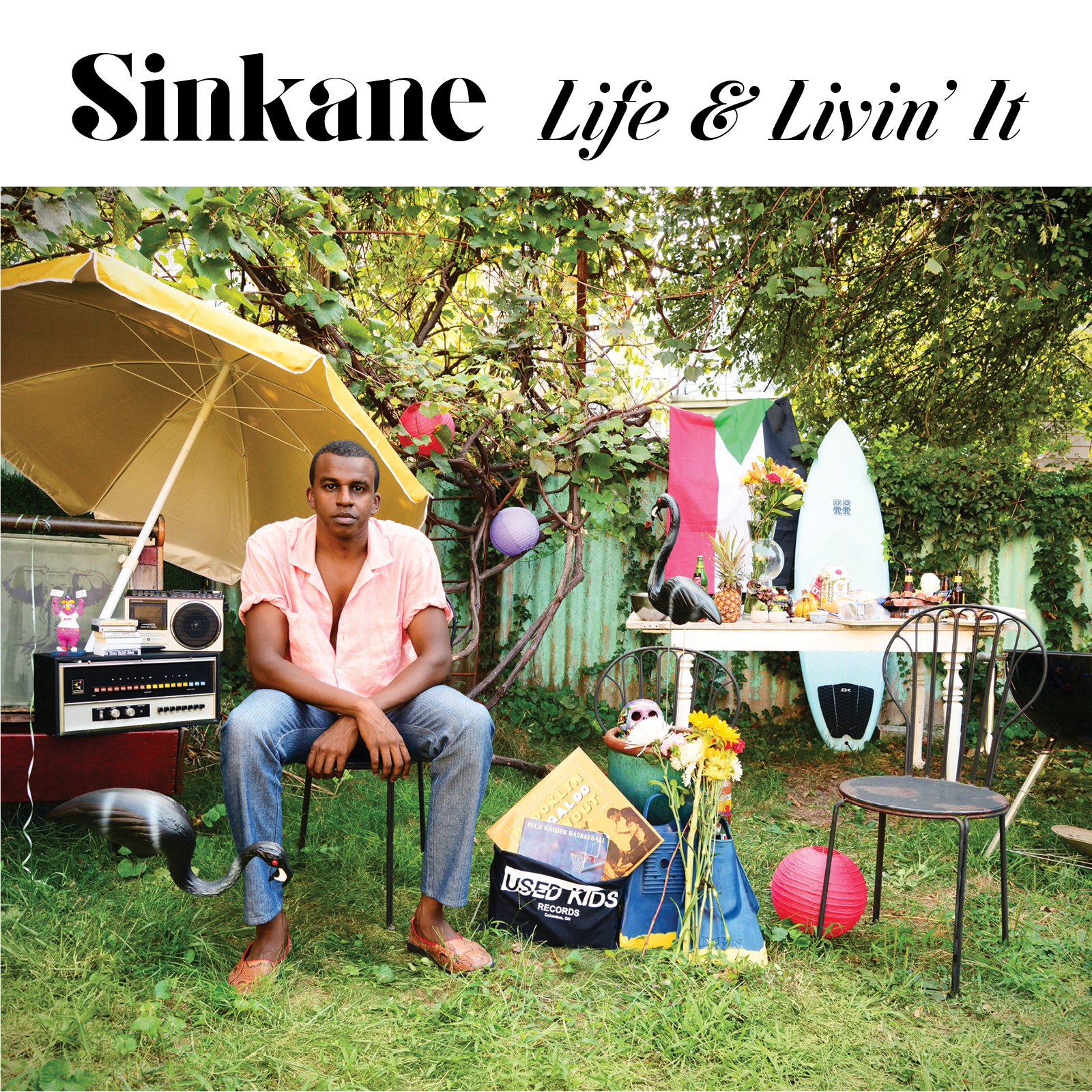 “Our fans are our family," he gushes, "so to share new music with them before it was recorded made sense to me. There were songs that we played that I wasn't sure about. Some that I thought were too corny or maybe the grooves weren't that good. Our fans are honest and seeing their reactions every night helped give me the confidence to go through with some of the tracks that I was unsure of. Also, we had the opportunity to jam with some of our best friends. Members of Holy Ghost!, Delicate Steve, Luca Benadetti, Mikey Freedom Hart. So many buddies! It was so much fun!”