This week we get bored with the NBA and find some interesting stuff on YouTube.

Every week I'll be here to reveal and review some of my favorite moments from the internet. Whether it be binge-ing television shows, streaming sports or simply getting lost in a YouTube rabbit hole, I'm here to give you my top picks every Friday, as well as the perfect pairing to get into an optimal headspace for them.

This week, we're begrudgingly watching the incredibly boring NBA All-Star Weekend's slew of noncompetitive contests and games, then gawking at boobies all over YouTube.

The World's Most Boring Dunks

Recommended Pairing:
A hot cup of joe and an old fashioned donut to dunk.

I consider myself a basketball fan and an unapologetic Lakers apologist. Ever since I was a kid, I've loved the old purple and gold of Los Angeles. I grew up in the outskirts of Nashville, which means there wasn't a ton of basketball around. All I had was a rickety old hoop and a handful of nationally televised games to watch.

When you grow up in a town hundreds of miles away from having a home team, you just sort of pick a favorite player and pledge loyalty to that team. Most of the kids I knew were Jordan fans and came to class decked out in Chicago garb. I latched onto Magic and Kareem and watched in horror as my favorite team fell from relevance the day Magic announced he was HIV positive. That was a tough day in elementary school.

A few years later, my family and I moved west and for the first time in my whole life I was completely surrounded with other Laker fans. What a time to enjoy sports! Kobe, Shaq, and the back to back to back!

Again, I love basketball, so it kills me to say that it's become so excruciating to watch. Sure, the Lakers have been a disaster for a few years now, but I used to be able to watch any good basketball. These days there's hardly any parity and the rivalries have become so watered down that the once delicious player beefs have been replaced with kale smoothies.

So halfway through a pretty uneventful season, most people were eager to watch the All-Star game, the 3 point contest and the once annually epic slam dunk contest. Typically, the mid-point of the NBA season is a showcase of supremely athletic players finding a comfortable balance between competing and taking it easy.

This year, the most exciting thing we got was a reignited flat earth conspiracy sparked by one of the league's elite point guards. Not a joke. He doubled down on it when probed. Luckily, one of his teammates had enough sense to make fun of him. 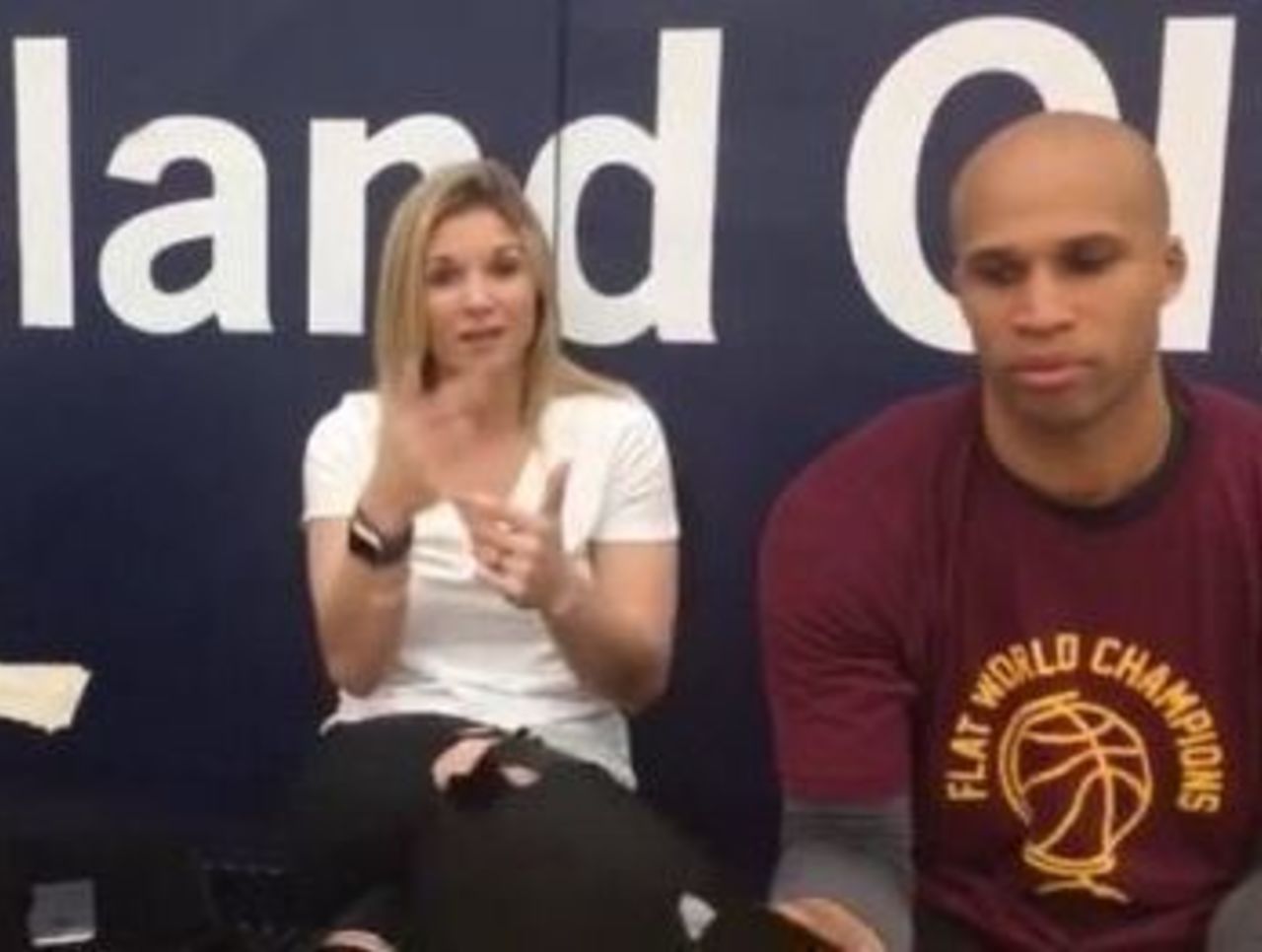 I'd say having the highlight of an all-star weekend involve an insane conspiracy theory about the shape of our "planet" would pretty much seal the fate of the event as a flop. But then someone made this:

So yeah. It was a total flop.