Who'd you place your bets on?

While everyone was busy placing bets on whether Beyoncé or Adele would take home the most Grammy awards, Jay Z and Diddy started the celebrations early and JK Rowling put Piers Morgan in his place. Here’s what you missed over the weekend.

Daydrinking with Hov and Diddy

Some of the biggest names in music were in attendance at the annual Roc Nation brunch on Sunday afternoon at the Owlwood Estate in Los Angeles. The 12,000 square-foot-mansion that was once home to iconic songbirds Sonny and Cher opened its doors to the who’s who of Hip Hop and R&B for an afternoon of great company, photo ops and of course the finest gourmet food. Hosted by Diddy and noticeably slimmer Roc Nation CEO Jay Z, the pre-Grammy bash was filled with a slew of famous faces. 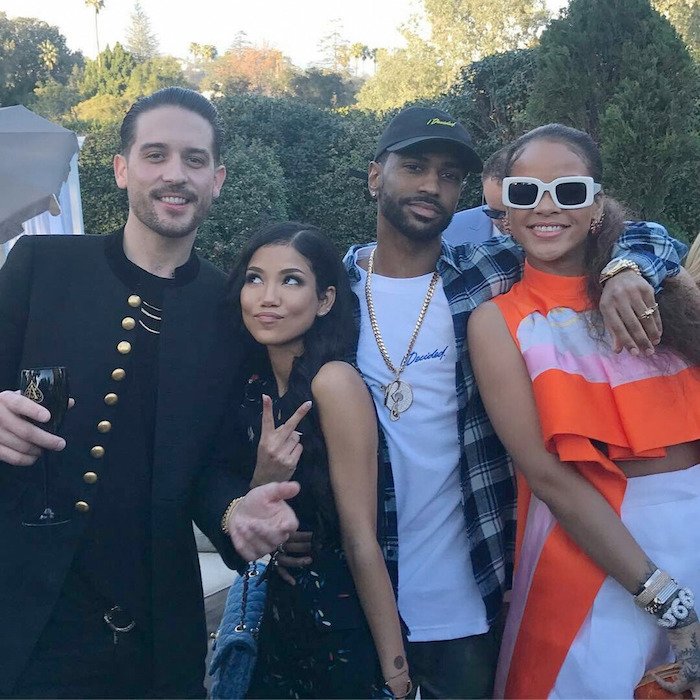 Rihanna, Joe Jonas, Big Sean and Jim Jones socialized and hammed it up for social media. Making sure his guests were enjoying themselves, Diddy ran around with a huge grin and multiple bottles of expensive champagne, ensuring no one’s glass went empty.  DJ Khaled, Pusha T and 2 Chainz enjoyed some stiff drinks while T.I., Fat Joe and Remy Ma shared some laughs with Diddy and Jay — presumably catching up on life since their heydays. 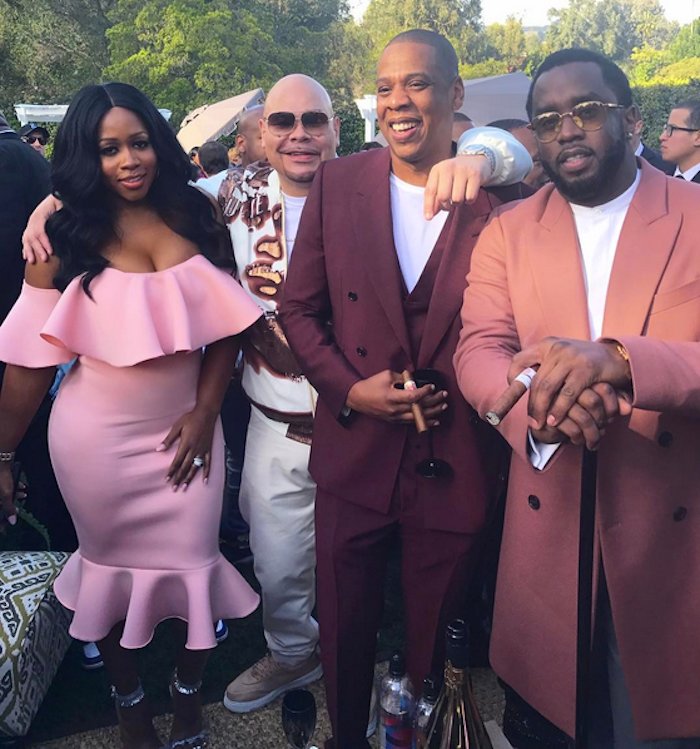 Missing from the festivities was a very pregnant Beyoncé, who spent the day resting at home prior to performing at the the evening’s awards ceremony. In her stead were Kelly Rowland and Michelle Williams, left to carry out the Destiny’s Child — and celebrate Rolland’s birthday — reunion without her. 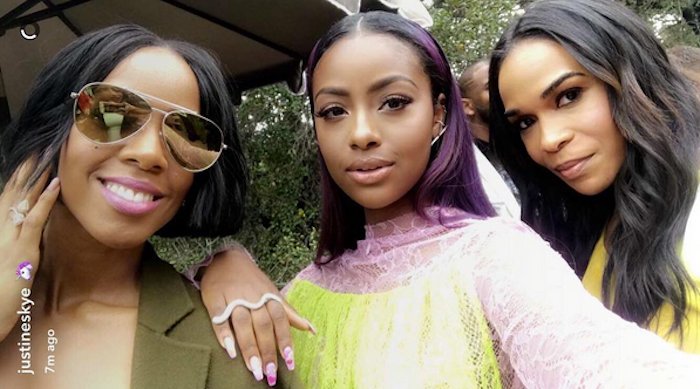