Some things are just better said over a soyrizo scramble.

Kevin Devine isn't vegetarian all the time, he just doesn't eat as much meat as many people. With one tour after another full of vegan and vegetarian bands and crew members, the veteran indie rocker is totally cool with opting for soyrizo over sausage for his breakfast scramble. After all, the crowds that come out to see him in the biggest cities and smallest towns are the ones who have allowed Devine to release nine solo records and even more collaborations, EPs and various other projects over the last 15 years. 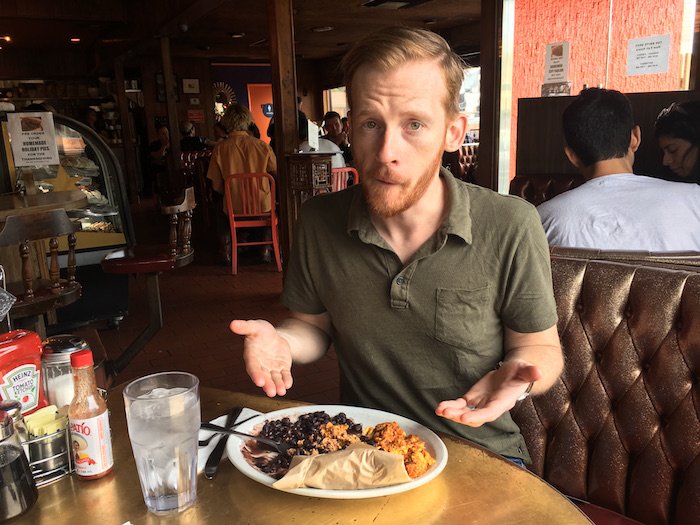 Devine's latest full-length, October's Instigator, is exactly the type of record fans have come to expect from the Brooklyn native. It's thoughtful and reflective without losing the rawness and relatability that people have connected with ever since 2002's Circle Gets the Square. But even with every release and ensuing tour introducing more and more people to his music, Devine still has trouble realizing just how many people (and artists) he's actually influenced.

"I'm not always aware of how potentially communicated and well-traveled this music is," Devine says while forking some beans up off of his plate. "This morning after I got up and washed my face, I went to get a cup of coffee near where the bus is parked, and as I'm walking past this hotel there are these three skater kids out in front of it who were like 'Hey, what's up man?!' My initial thought was not 'Oh, they know my music,' it was 'They must think I look like their friend.' It's probably a good thing that I don't let it in all the way, but it took a while for me to realize that was what was happening."

A handful of years ago, Devine was surprised to find out that he'd played at Brian Sella of his then-tourmates the Front Bottoms' college and had influenced the young songwriter just by talking with him at the merch table after the show. These days, the Front Bottoms are like family to Devine, and with each tour he somewhat reluctantly learns that more and more young indie bands and artists were in the crowd at his shows long before he shared a stage with them. From his days as a young upstart to the seasoned songwriter he is now, Devine has always felt like he's had to prove his worth — and that won't be going away anytime soon.

"All these young bands that I tour with think they have something to prove," Devine says as he sips his water. "They're the young ascendant ones that everyone is interested in. I feel like I have to prove that my seat at the table is still earned and deserved, like I'm not staying at the party for too long. I'm the oldest person on the tour, and it's never been that way before."

But while Devine might be the oldest and most established artist on his current tours, many of the bands he's performing with remember him from the years he spent as an opening act for groups like Brand New and Machester Orchestra. Sure, his peers in those bands might be playing to 10,000 people each night instead of anywhere between 100 and 1,000, but ultimately what matters to Devine is that he can continue to perform his music and live life on his own terms while still being able to pay his bills. Those looking to sell millions of records may not want to follow in Devine's footsteps, but — in a world full of iTunes singles and TIDAL streams — there's something unique and appealing about an artist who cares more about giving the best possible experience to everyone in attendance rather than performing for a sold-out arena that only knows a few hit singles.

"I think I occupy a very particular place in that my value isn't exclusively related to the amount of records I sell or the amount of people that come to my shows," Devine says between bites of soyrizo. "I think there's some level of experience-based modeling that some of these young kids can get from me, and I'm so glad that these kids like Pinegrove and Julien Baker are showing me that there's this next generation of amazing songwriters. Even if EDM is the biggest tent at festivals, there are still going to be these people speaking this kind of truth."

As for Instigator, Devine's latest offering has gotten largely positive reviews from fans, publications, and the artist himself. The end result is more or less exactly what the songwriter wanted, and it's been a hit with his audiences at his shows both in the States and across Europe. Of course, the whole thing isn't exactly new to him, as the record was primarily created back in 2015 so he could schedule around a life-changing event.

"I had kind of a noisy, fuzzy, power pop record in my head, and I think we executed my idea for it," Devine says of Instigator. "There's a lot on this record that's tied to my personal life. I tell some of it, and some of it is just for me. I have a kid now and I didn't want to be worried about putting out a record when my kid was like six weeks old or something. It seemed like a recipe for overextension and disaster, so we did it while my wife was pregnant and then just sat on it for a while. It was mixed and mastered in January, and then I got to be home for the first six or seven months after my kid was born."

Even if he's not actively touring with his friends who sell out arenas to support his latest record, there's still plenty of collaboration going on, such as Instigator releasing on Brand New's label (Procrastinate! Music Traitors) and Jesse Lacey being the other half of last year's sixth edition of Devinyl Splits. On one hand, it'd be easy for Devine to feel slighted for not matching his peers in album and ticket sales, but that's not how the 37-year-old sees it. As a friend once told him, Devine fills "the priest role" for people to go to when they have problems, so it wouldn't make sense for him to be some massive festival-headlining act.

"With Brand New and Manchester [Orchestra], it's funny because they're more commercially successful than I am, but I've never felt like I was a lesser party at the table with those guys," Devine says, working his way through the rice on his plate. "We've gone about our careers in some ways that are very similar and some ways that are very different. To some extent, they both worked with the major label system and it worked, whereas I tried and it didn't work. There are things about their careers that I think are amazing, but I think there are things about the freedom and flexibility I have that they probably think are cool."

Just being friends with a band that likes to remain "shrouded in mystery" like Brand New would probably wear on some folks, and releasing an album on a label owned by a band that already announced their own breakup two years ahead of time might not seem like the safest business move. But for every time Devine considers how much more commercially successful some of his friends are, he remembers that life isn't so bad when your day job is playing music and speaking to the hearts of other musicians.

"There are times when your ego tells you 'You're playing to 200 people in Houston while Brand New is selling out an arena somewhere tonight,' but I think a guy like Jesse would say 'Yeah, but you're influencing the guy who's selling out Madison Square Garden." 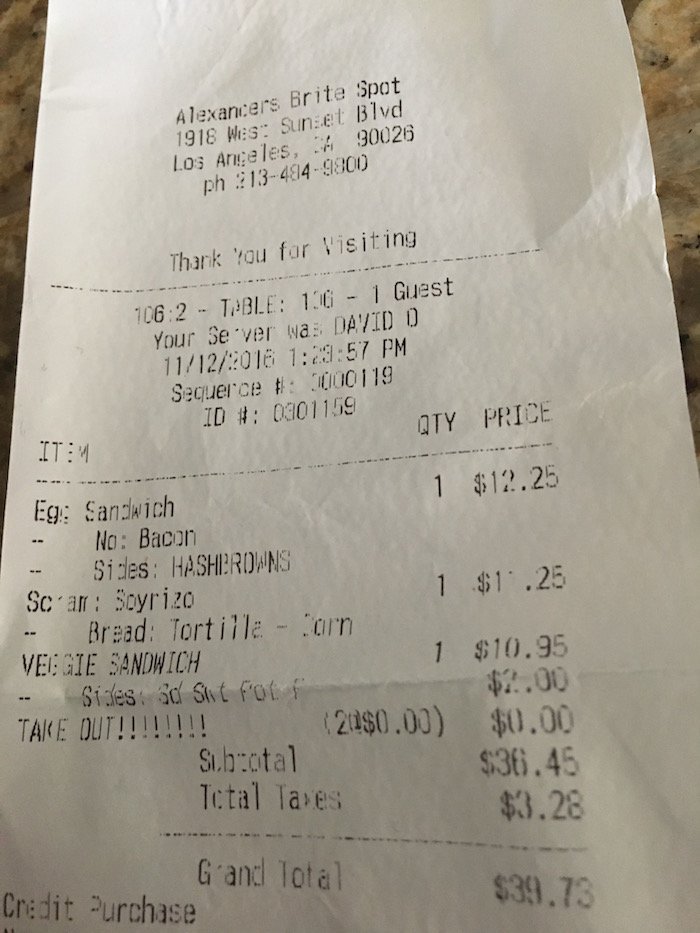