Before they stepped into the Octagon on Sunday night, the UFC's finest showed off their muscles.

Downtown Phoenix was buzzing with anticipation for their second-ever UFC Fight Night event. Fans flocked to the Talking Stick Resort Arena for a chance to speak to and shake hands with some of the MMA world's most skilled athletes. Prior to the fight night events, the 24 contenders took to the stage (and the scale) for their official weigh-ins. Myspace was there to catch the pre-event action. Check out some of our favorite photos below. 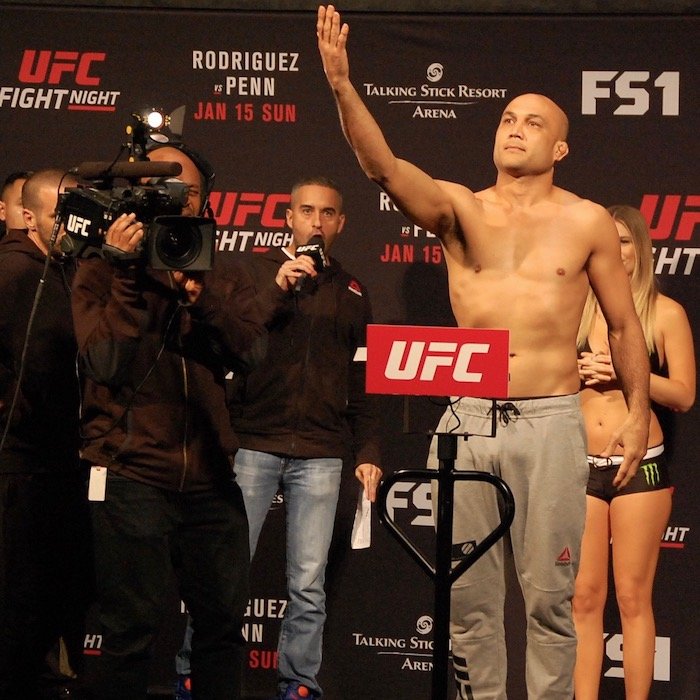 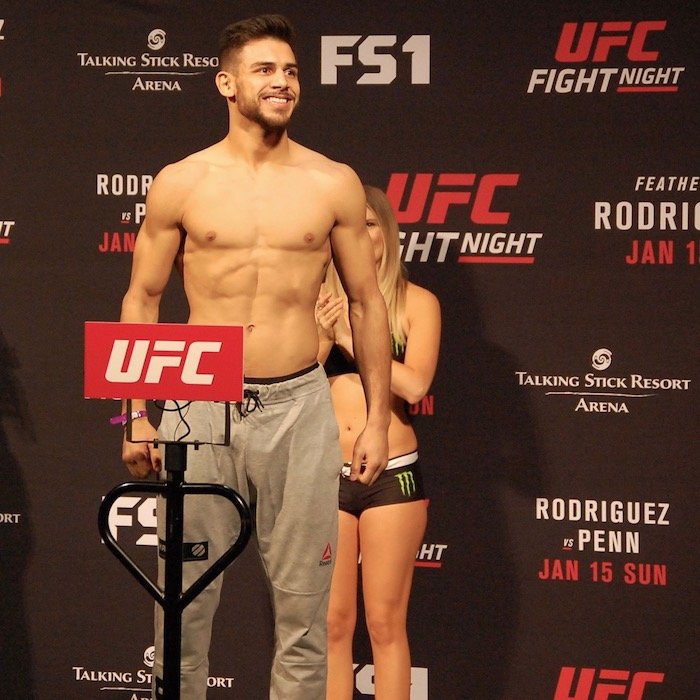