The brotherly trio keeps calm and friendly regardless of success.

The gentlemen of Georgia’s OBB are quickly rising to dizzying heights of fame, but this literal band of brothers won’t allow their focus to shift away from what matters to them: creating an experience for their fans, their familial bond, and personal time to nerd out and be themselves. Although they’ve currently been enjoying the success and reception their most recent studio album, Bright Side, the guys are already working on new music with a few live surprises in store.

Myspace caught up with Zach, Jacob and Nich before the start of their cross-country tour to get to know the brothers better. 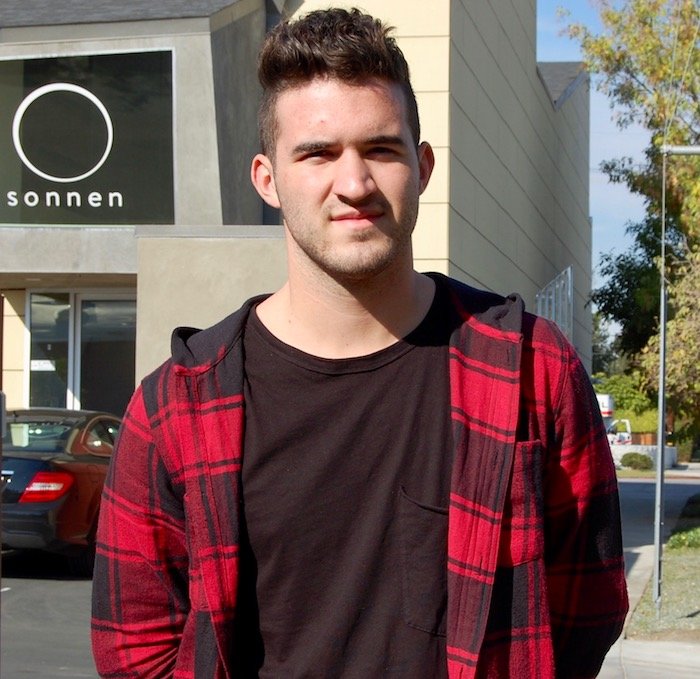 Age:
21
Instrument: Drums
Song or Artist Who Inspired You to Become a Musician: It’s weird because I don’t play the same style he does, but I thought Travis Barker was the coolest, and he always played without a shirt on. I wanted to be like him one day, but I’m not at all like him. I wear a shirt to all my shows, because when I don't, no one comes.
On Being in a Band With Your Brothers: Ever since we were little kids, we were really close as a family. Now we’re together all the time, touring on the same bus in very close quarters. Sometimes we get mad at each other, but we can fight and get over it because at the end of the day, we’re still family.
Favorite Song to Play Live: Our new song “Sweater.” It’s new, and the ones we’ve been playing are not. I like playing new songs.
Favorite Performance You’ve Ever Had: Most of the time people don’t even know that I’m in the band since I’m way in the back. I’m usually mistaken for the sound guy or a friend. There was a girl out in the crowd a few months ago and she had a sign that said “I love Nich.” Nothing about the rest of the band, just that she loved me.
Favorite Performance You’ve Ever Seen: I saw Beyoncè recently and she was incredible. It was more than just a concert — she went up there and put on a whole production. There was some moment in every single song where you had to pull your phone out and take a picture. It felt like she was sitting in the living room with you.
Guilty Pleasure: I’m MacGyver. I can fix almost anything. We bought a tour bus and a tire randomly fell off. Another band’s bus had broken down, and I offered to help them as I was walking past. I was able to get them up and running and back on the road.