The San Francisco festival was truly a treat to watch.

Every year concert goers brave the cold “summer” of San Francisco to attend the Outside Lands Music Festival. The annual festival brings out the costumed weirdos and creative artists (#RIPHarambe) from all over the Bay Area. Comedy, food, and music came together over the weekend and showcased some of the best parts of San Francisco and tossed it into one festival as if it were a bowl of gumbo. With acts like Chance the Rapper, Ryan Adams, Beach House and Third Eye Blind, Outside Lands showed once again why it is one of the premier festivals in the United States.

This year, photographer "Phat Money" Matt De Mello was there to capture the stage and the scene. 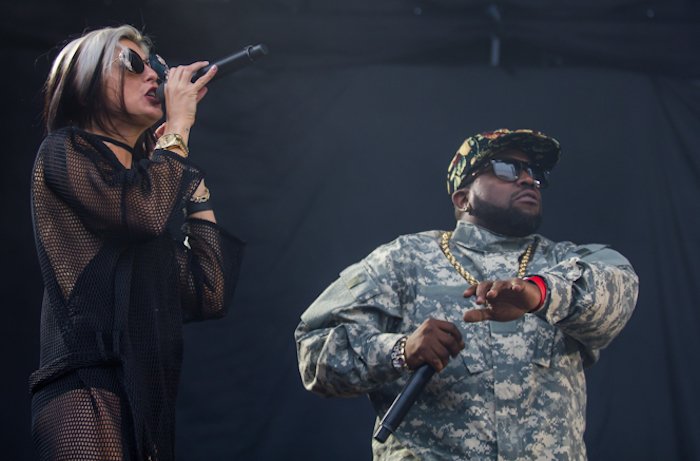 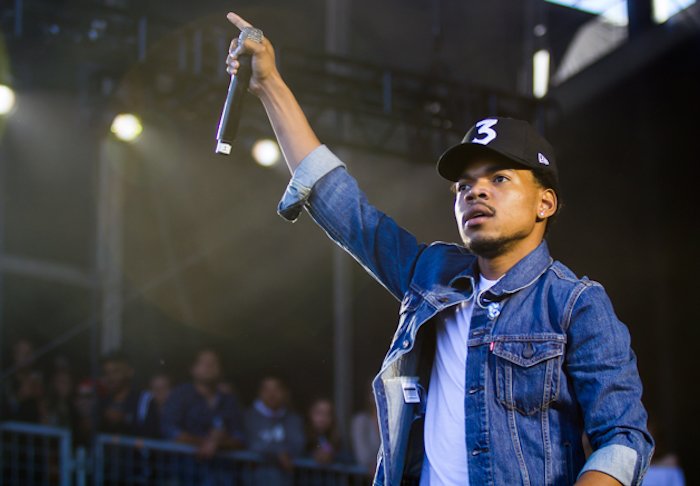 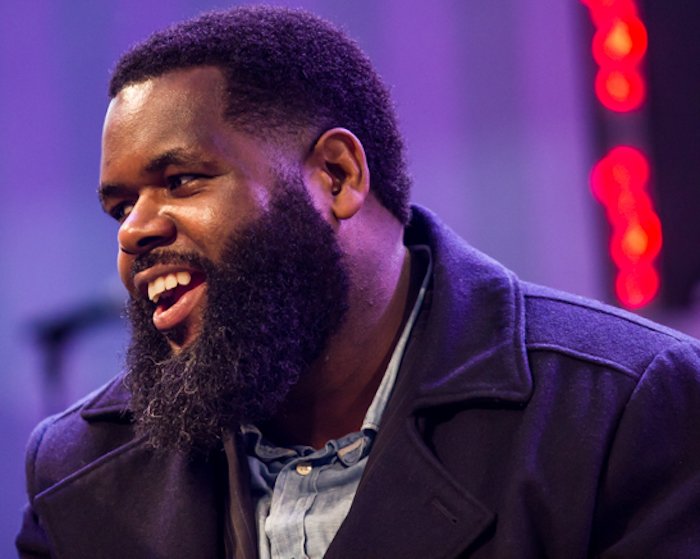 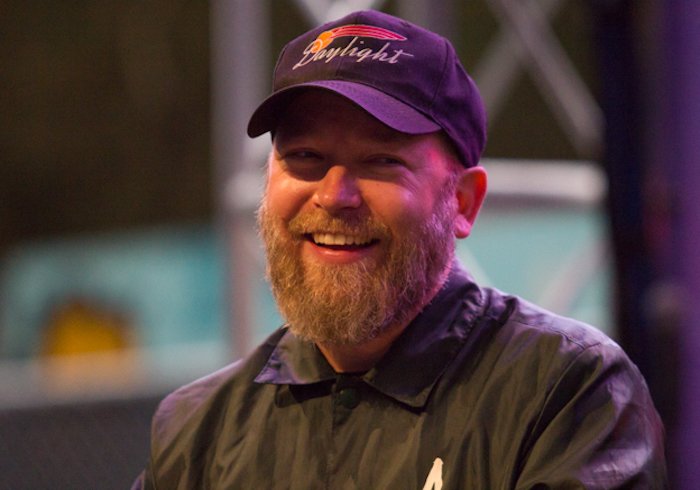 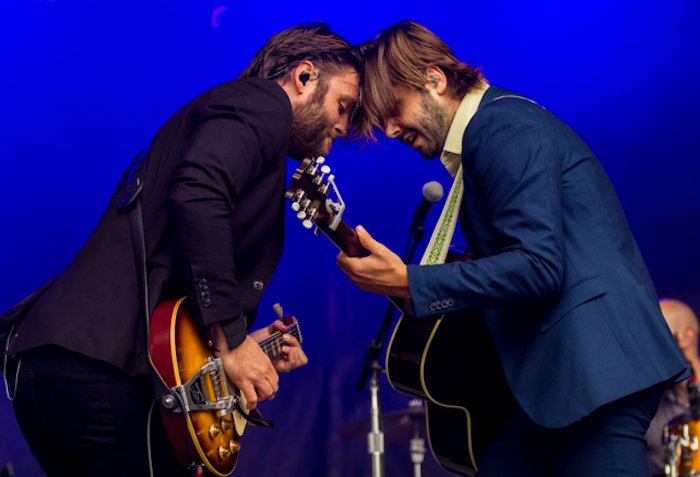 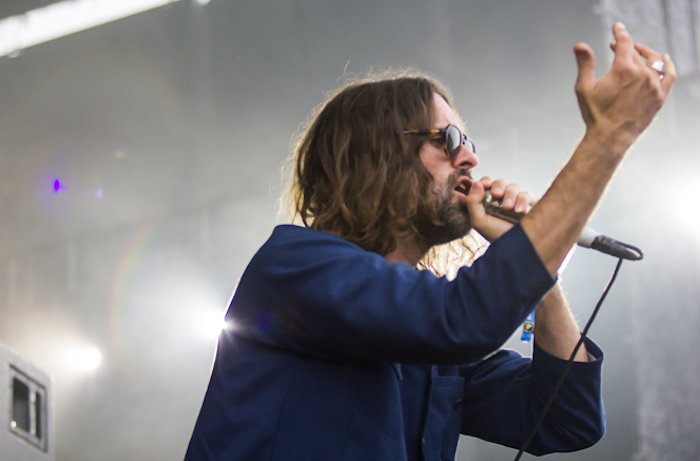 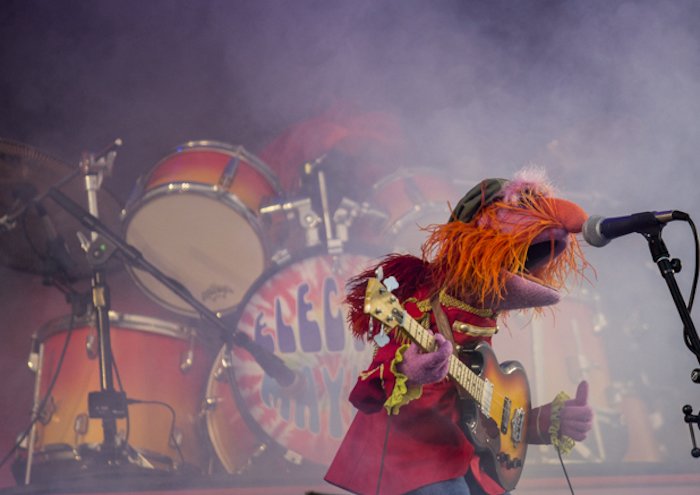 Dr. Teeth and the Electric Mayhem 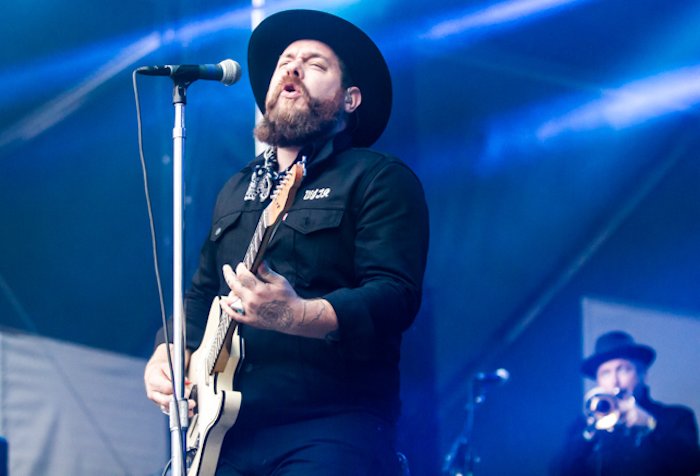 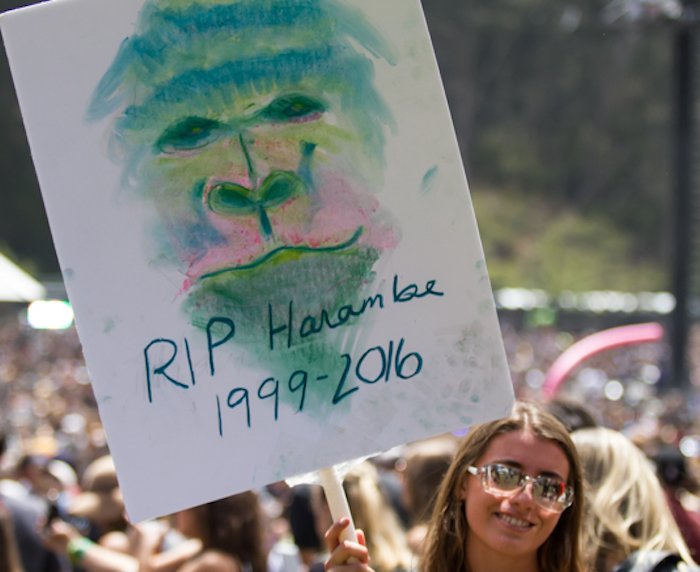 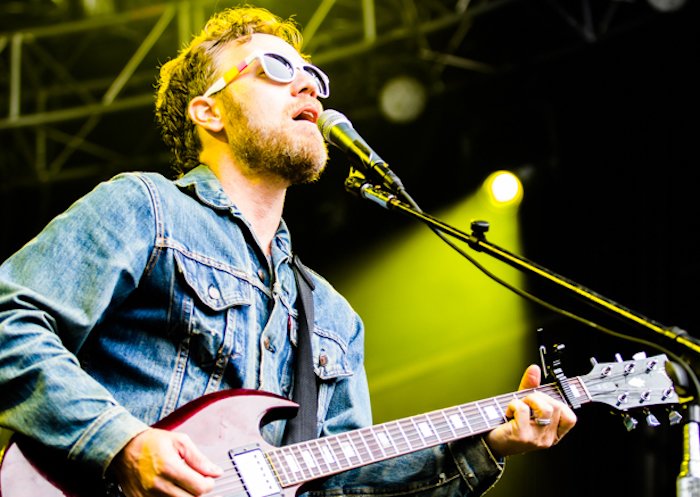 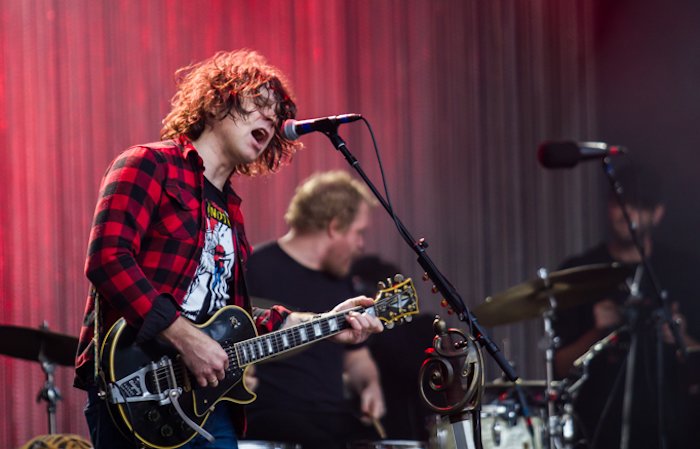 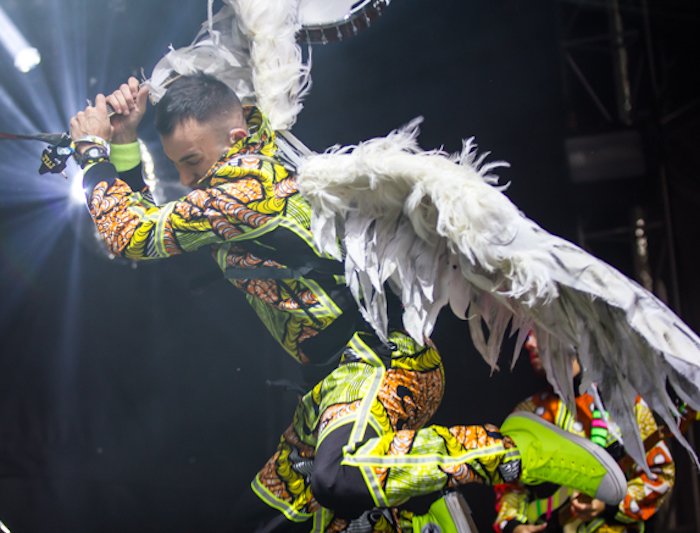 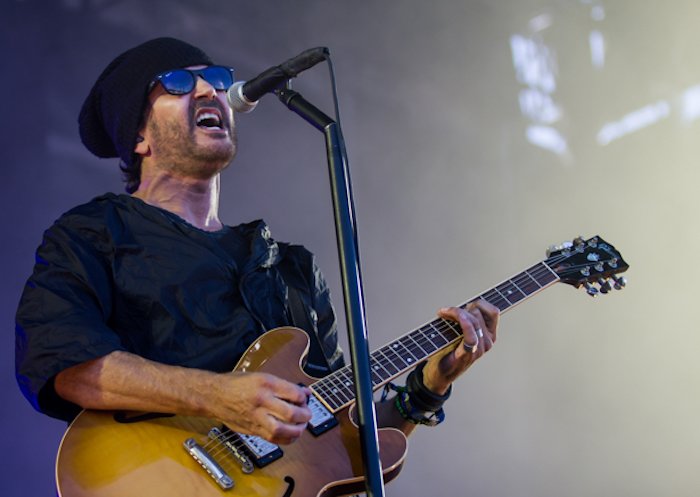