Take a look at our favorite photos from the big fights.

Don't let those charming smiles fool you—the brawlers of Bellator mean business, and they're ready to step into the cage to prove it. It's fight night on Spike TV and tensions are high as newcomers seek validation in the eyes of the spectators, and veterans fight to defend their reputations with the most skilled punches, kicks and chokes they know. Their bodies are rugged and scarred from years of intense training, ranging from wrestling to Muay Thai to boxing. The crowd grows more rowdy with each passing second, as one move could mean the difference between getting knocked out or going home a victor.

Myspace sat ringside for 10 matches at Bellator 160 to check out the action. From bloody noses to broken legs, check out a few of our favorite photos below. 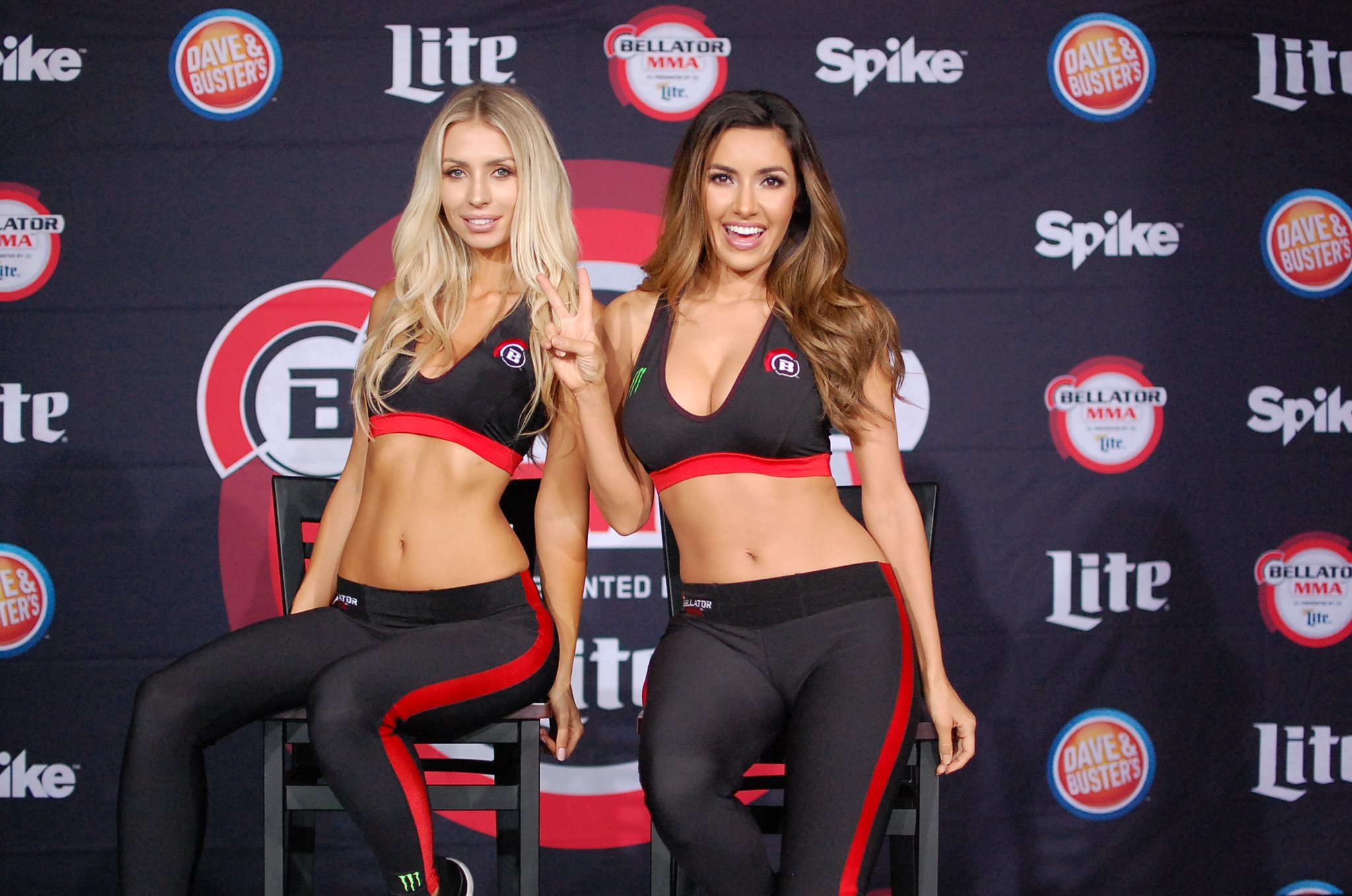 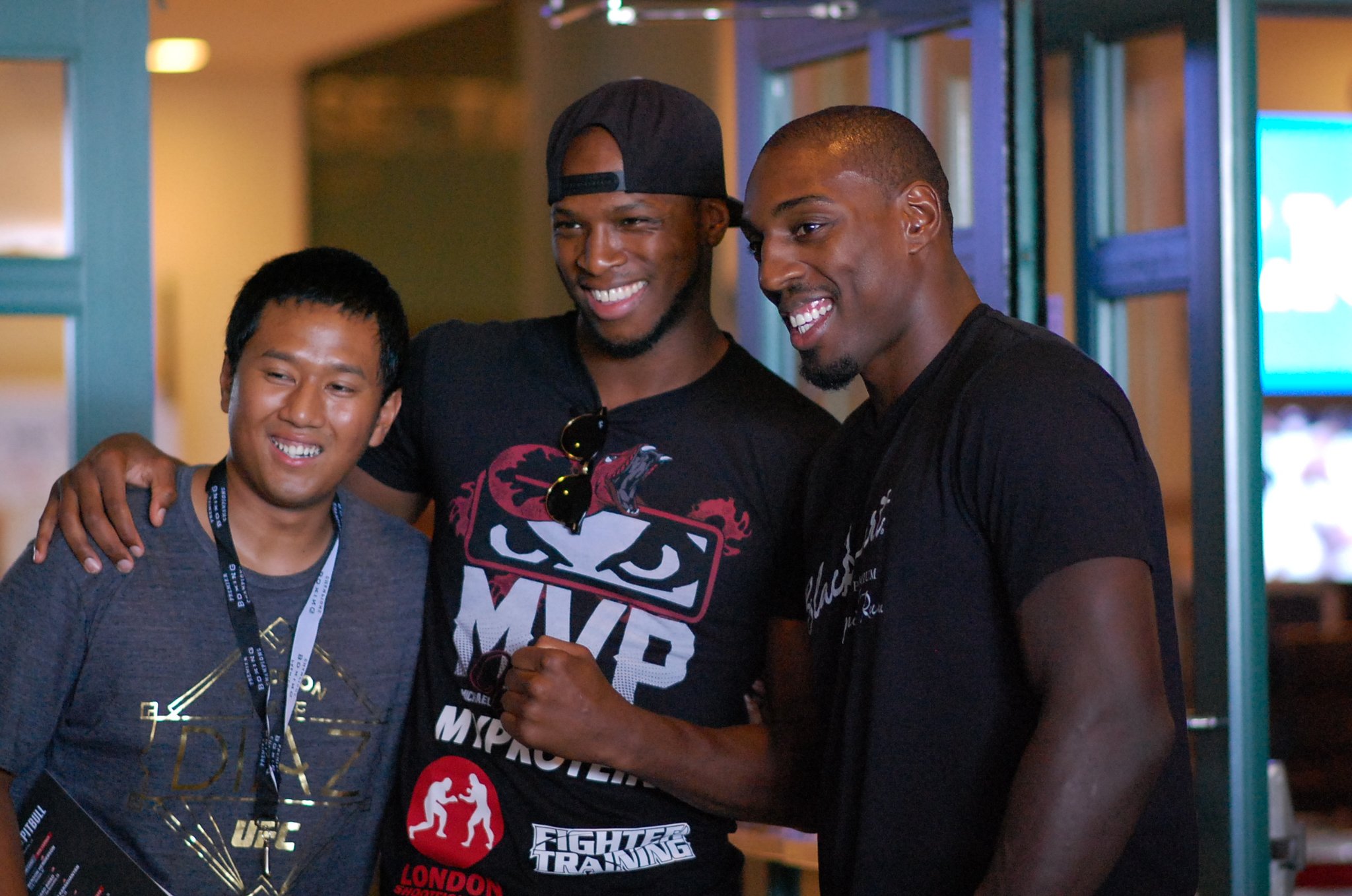 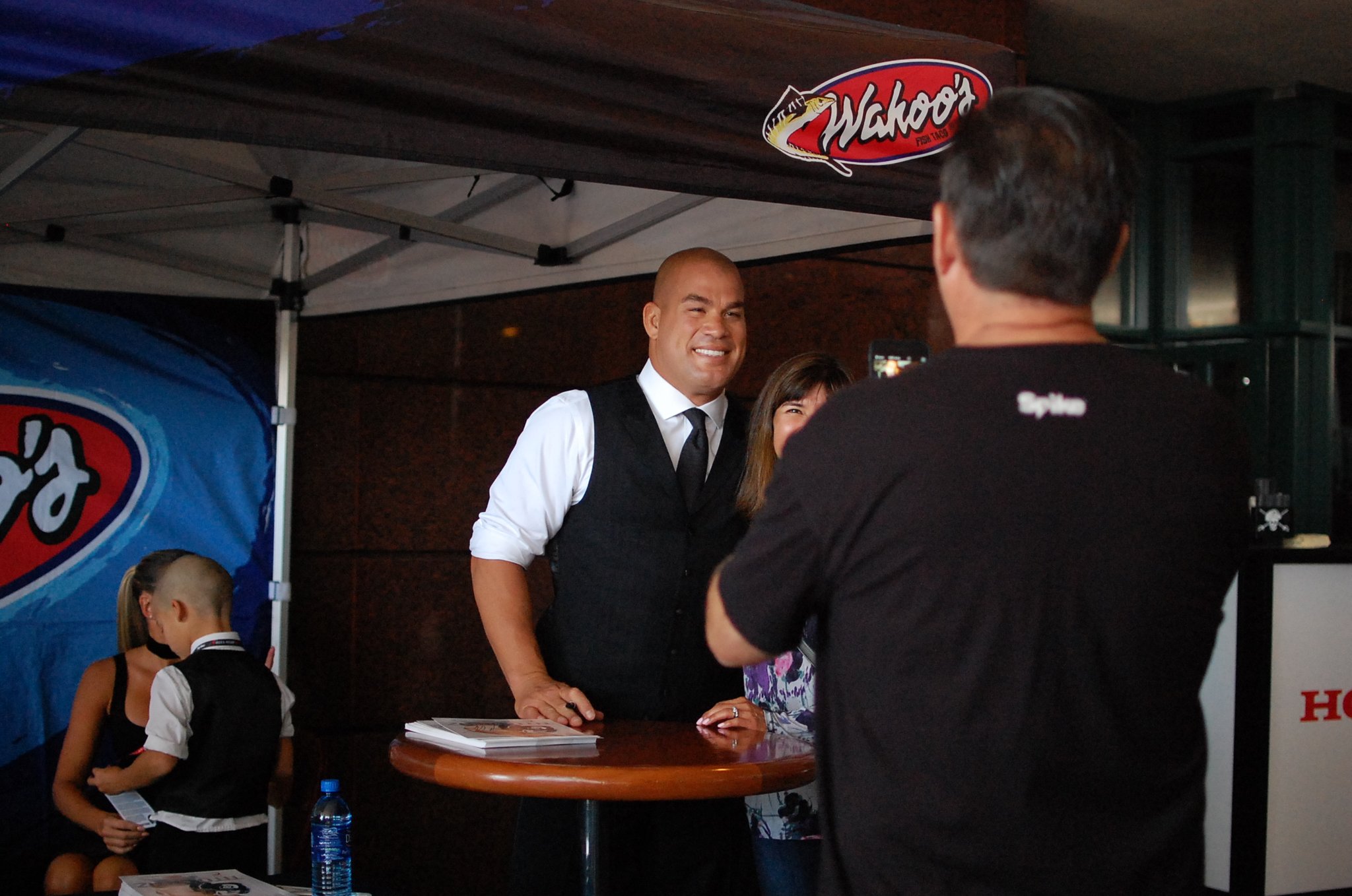 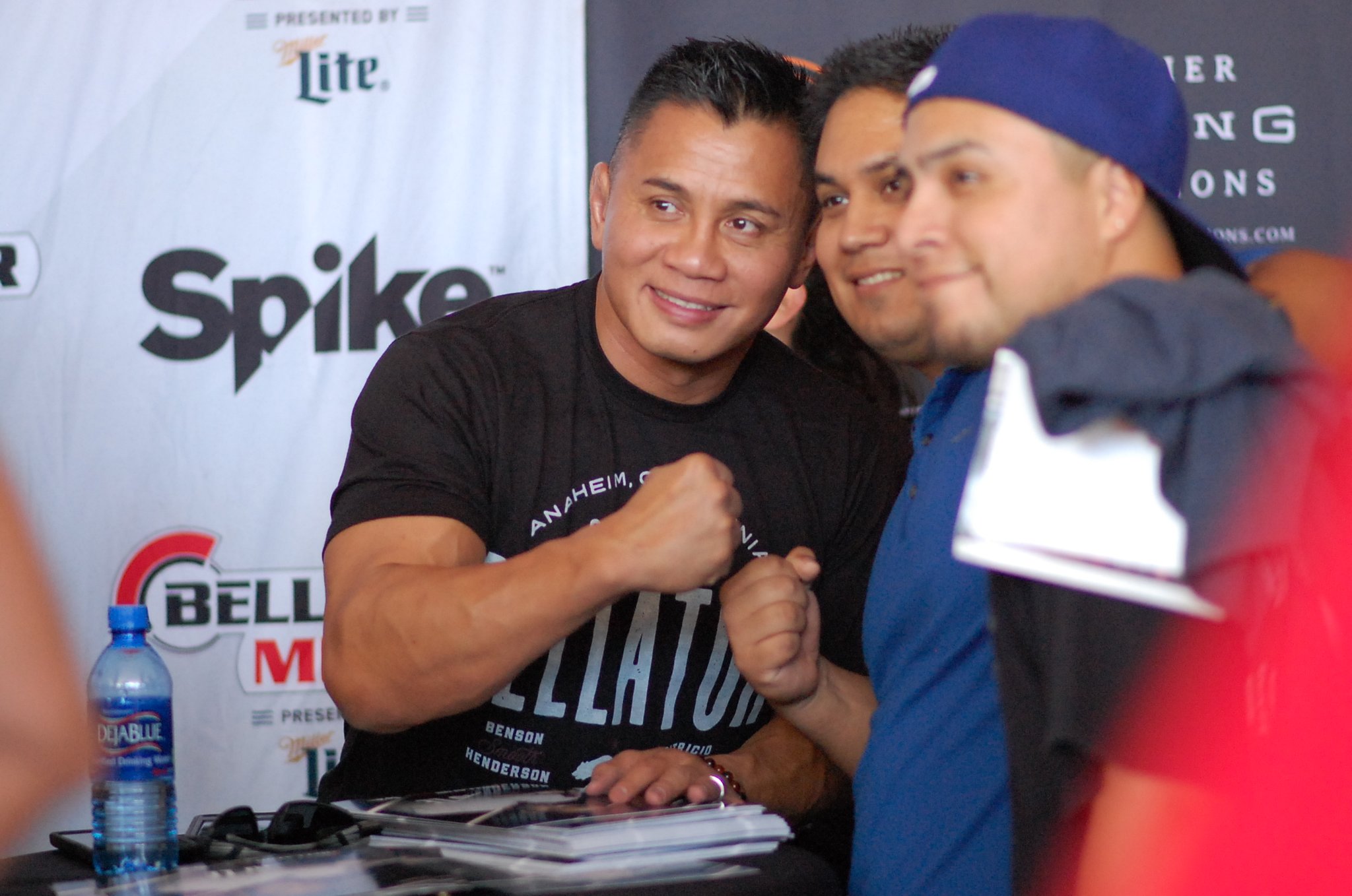 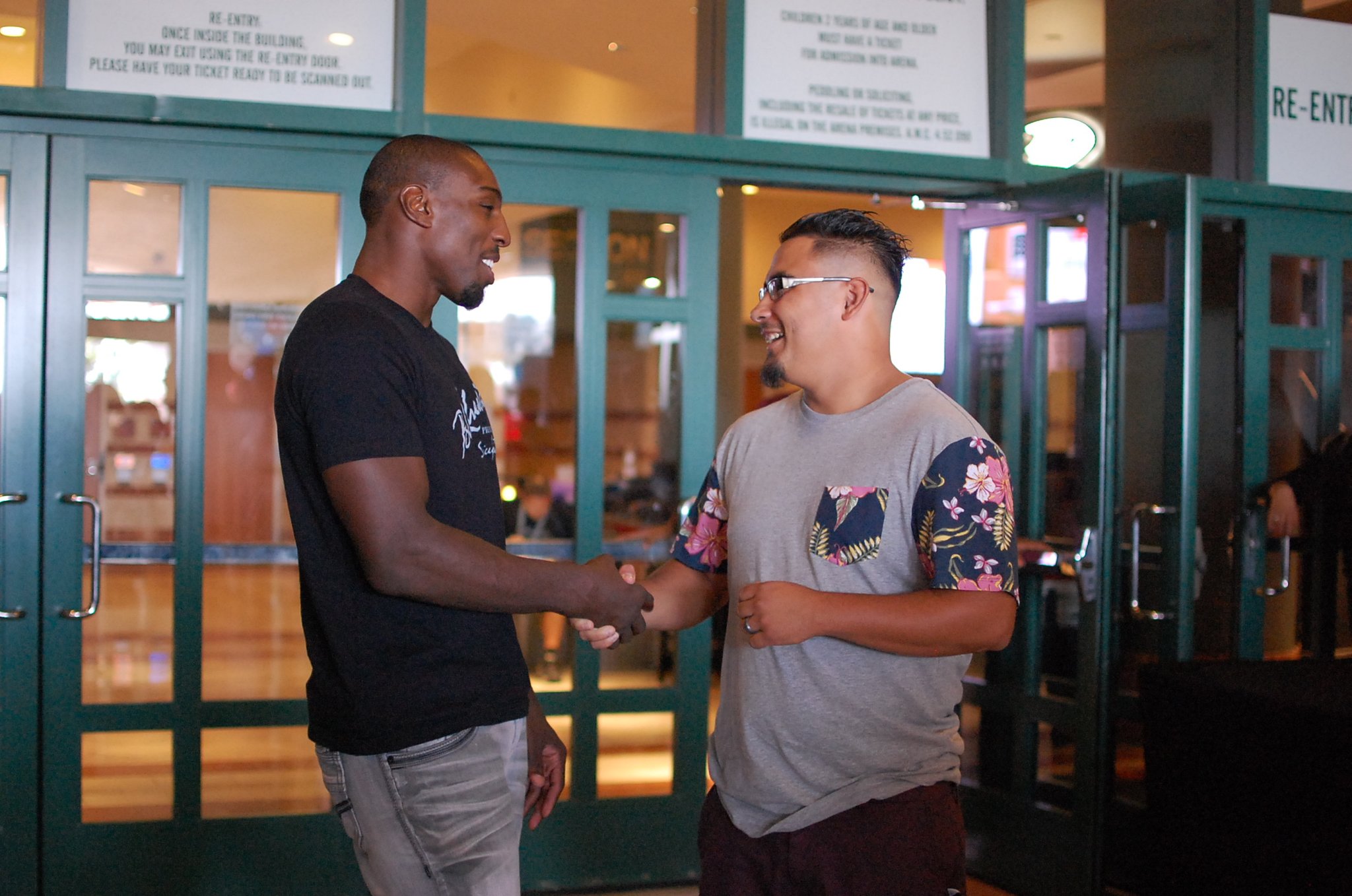 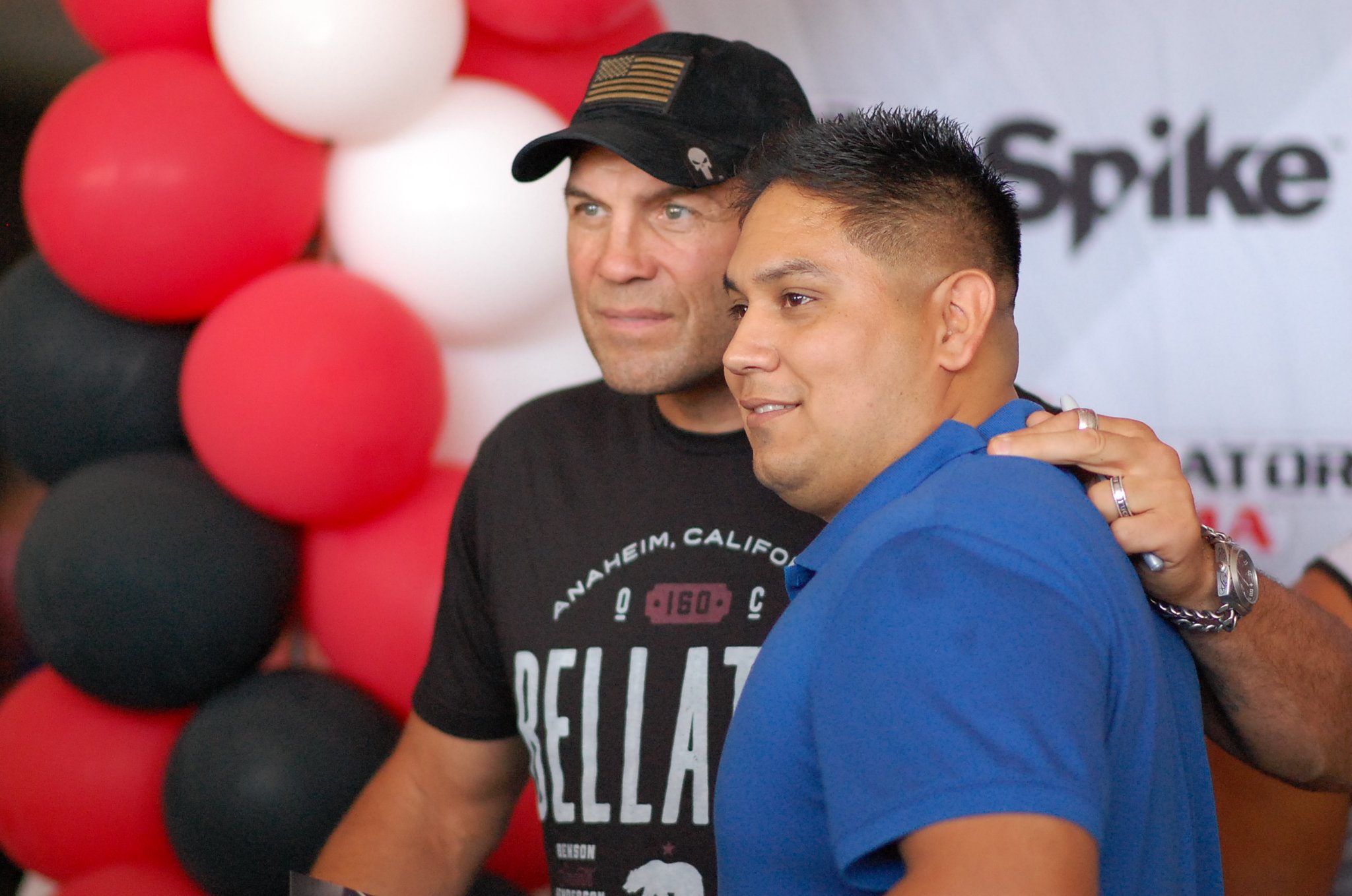 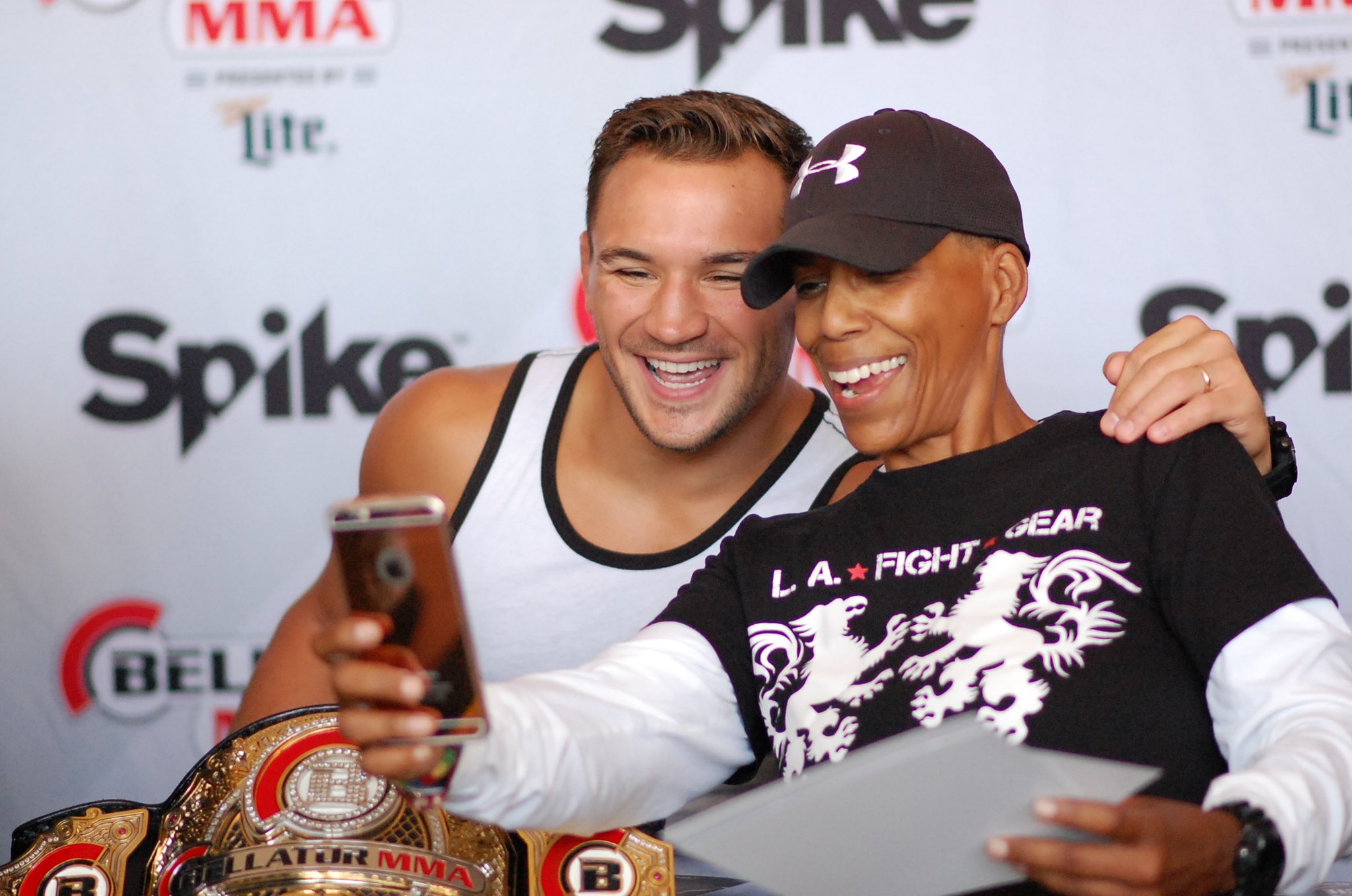 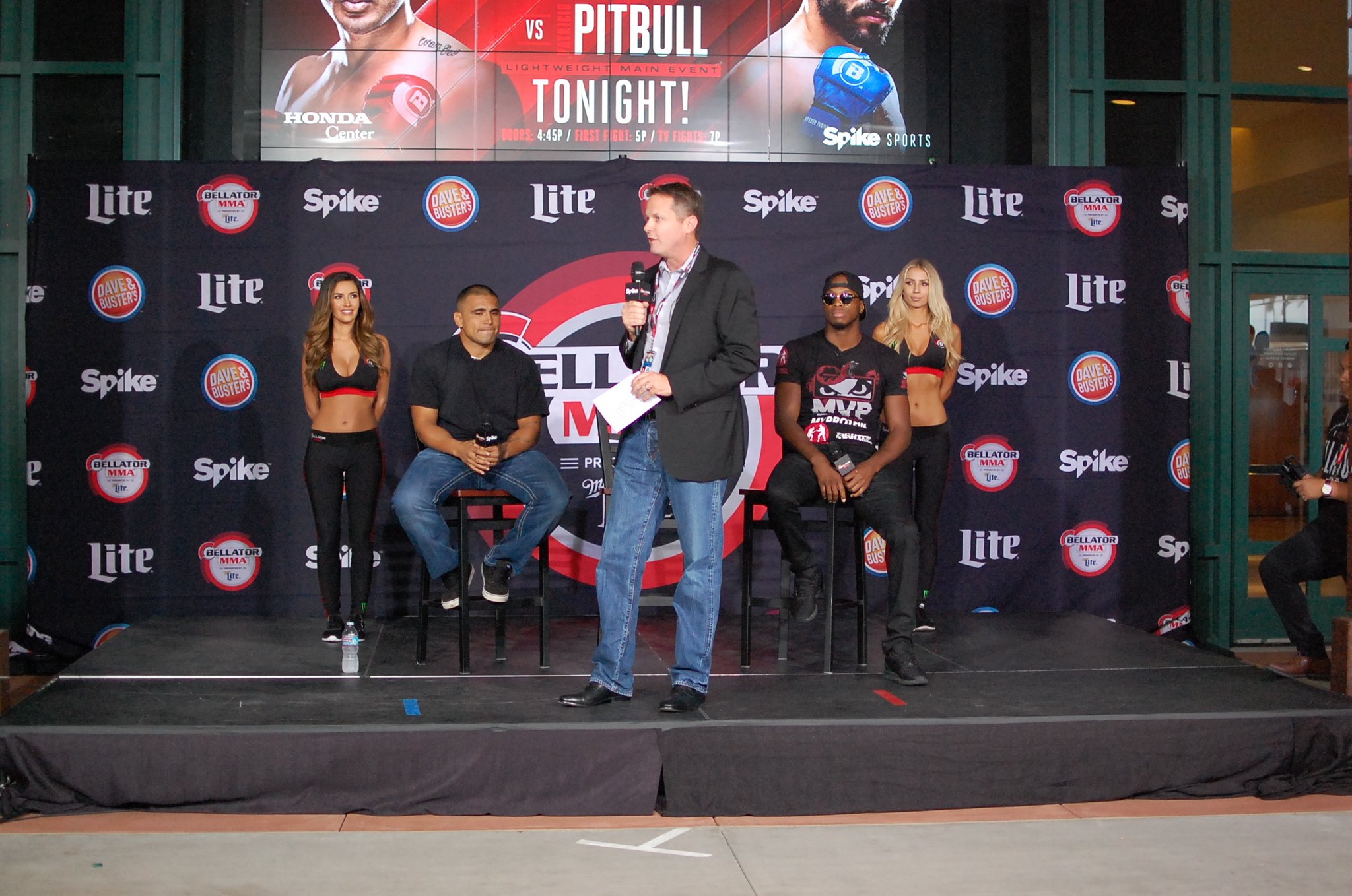 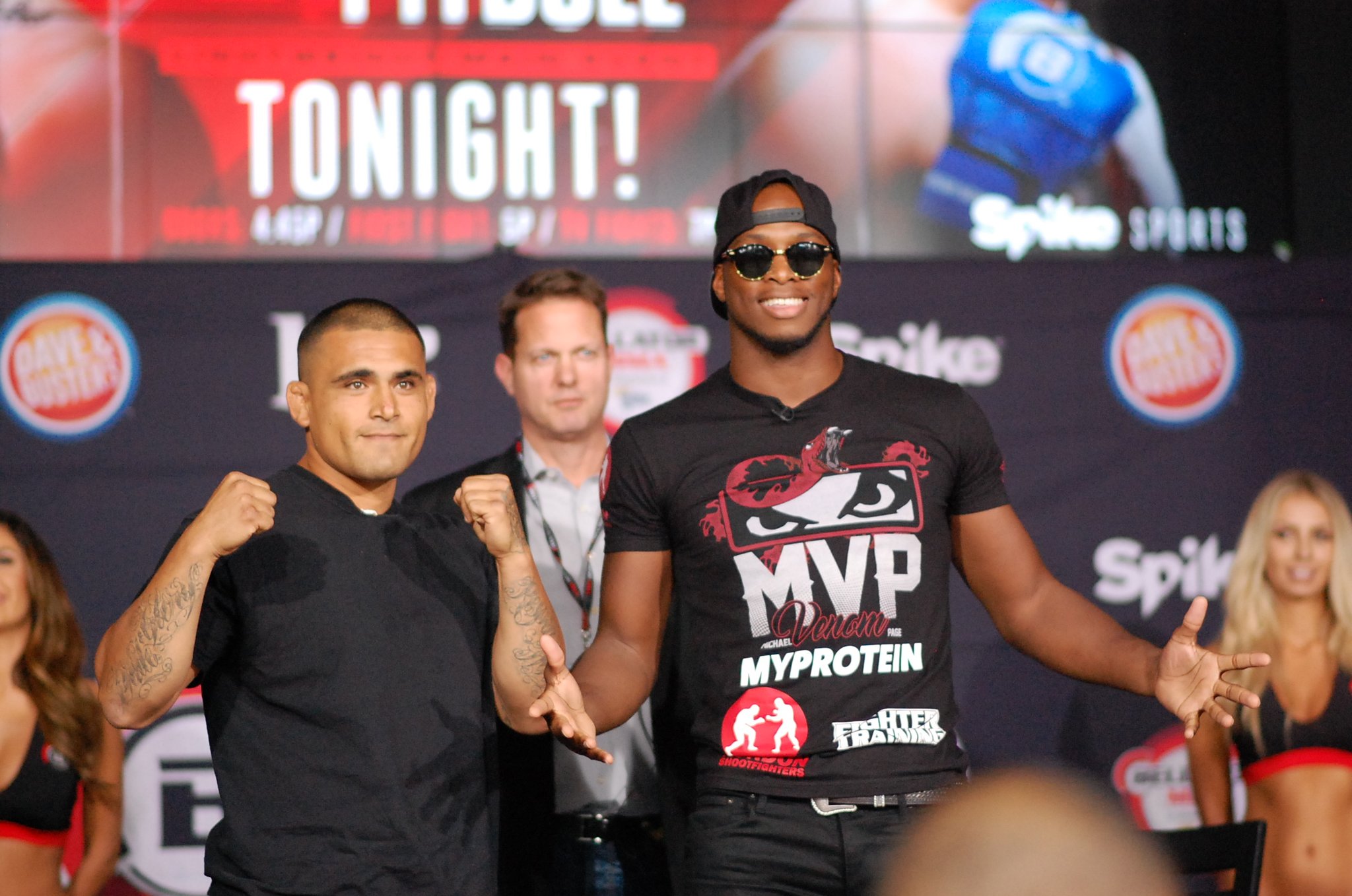 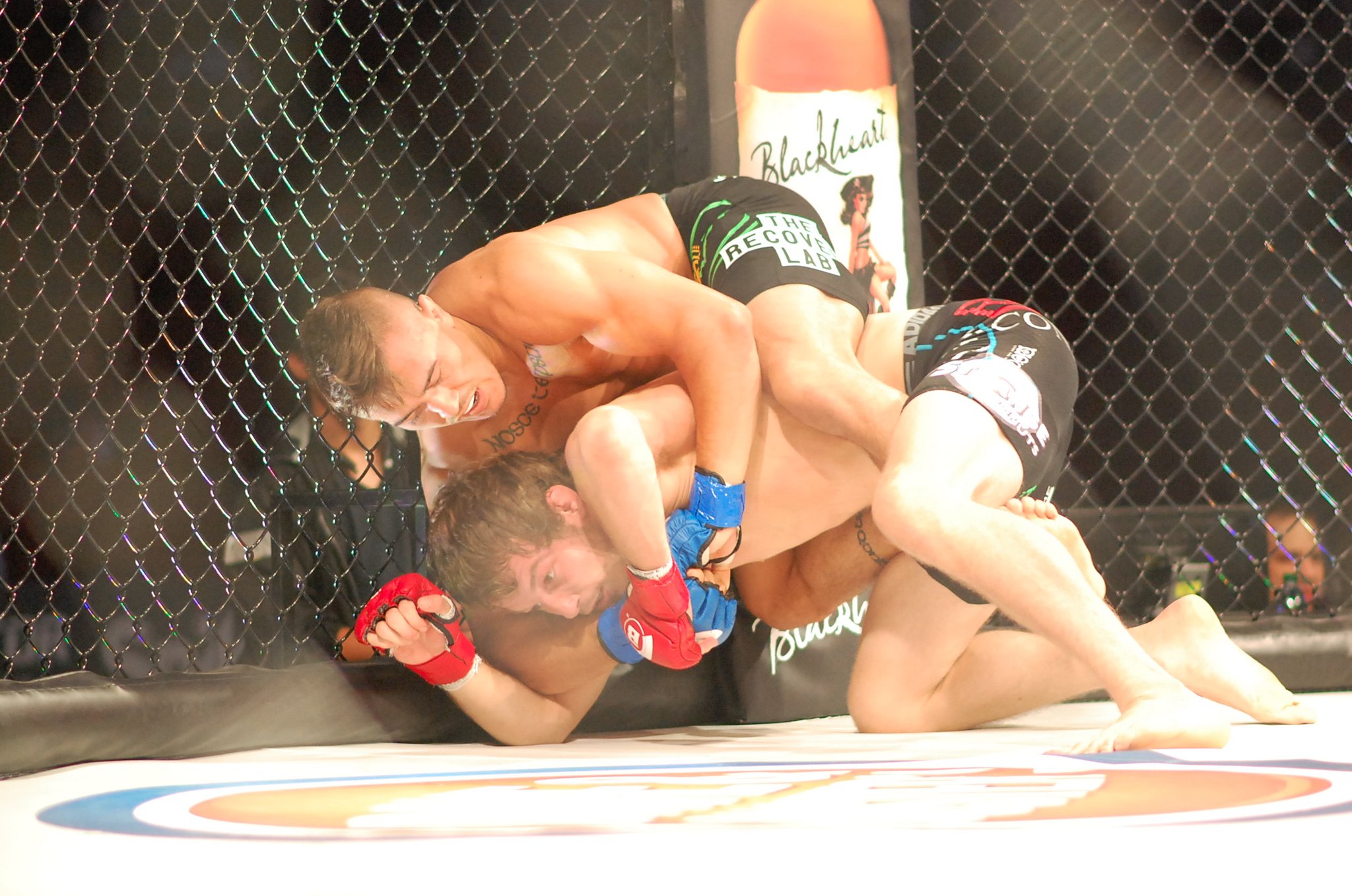 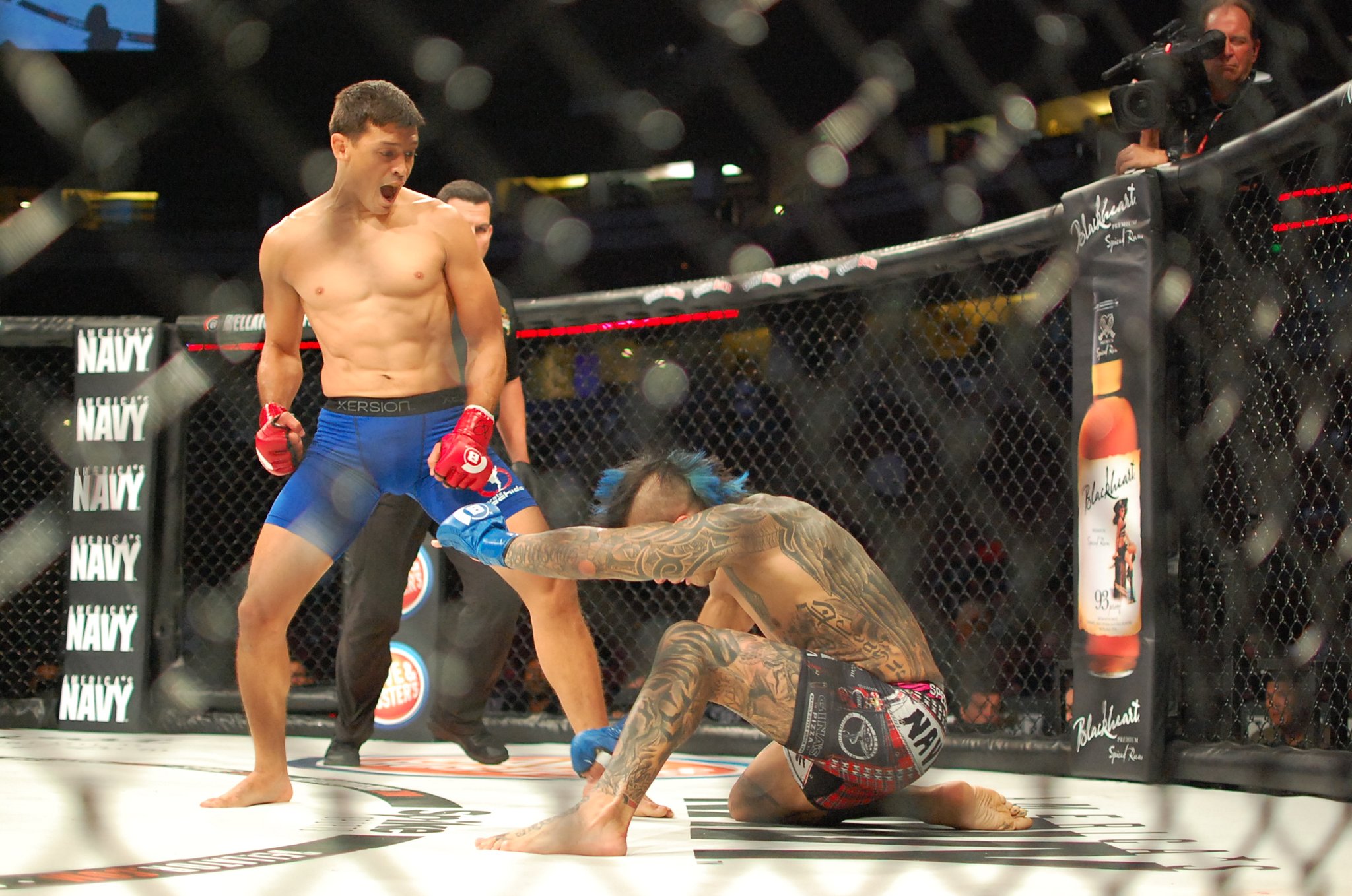 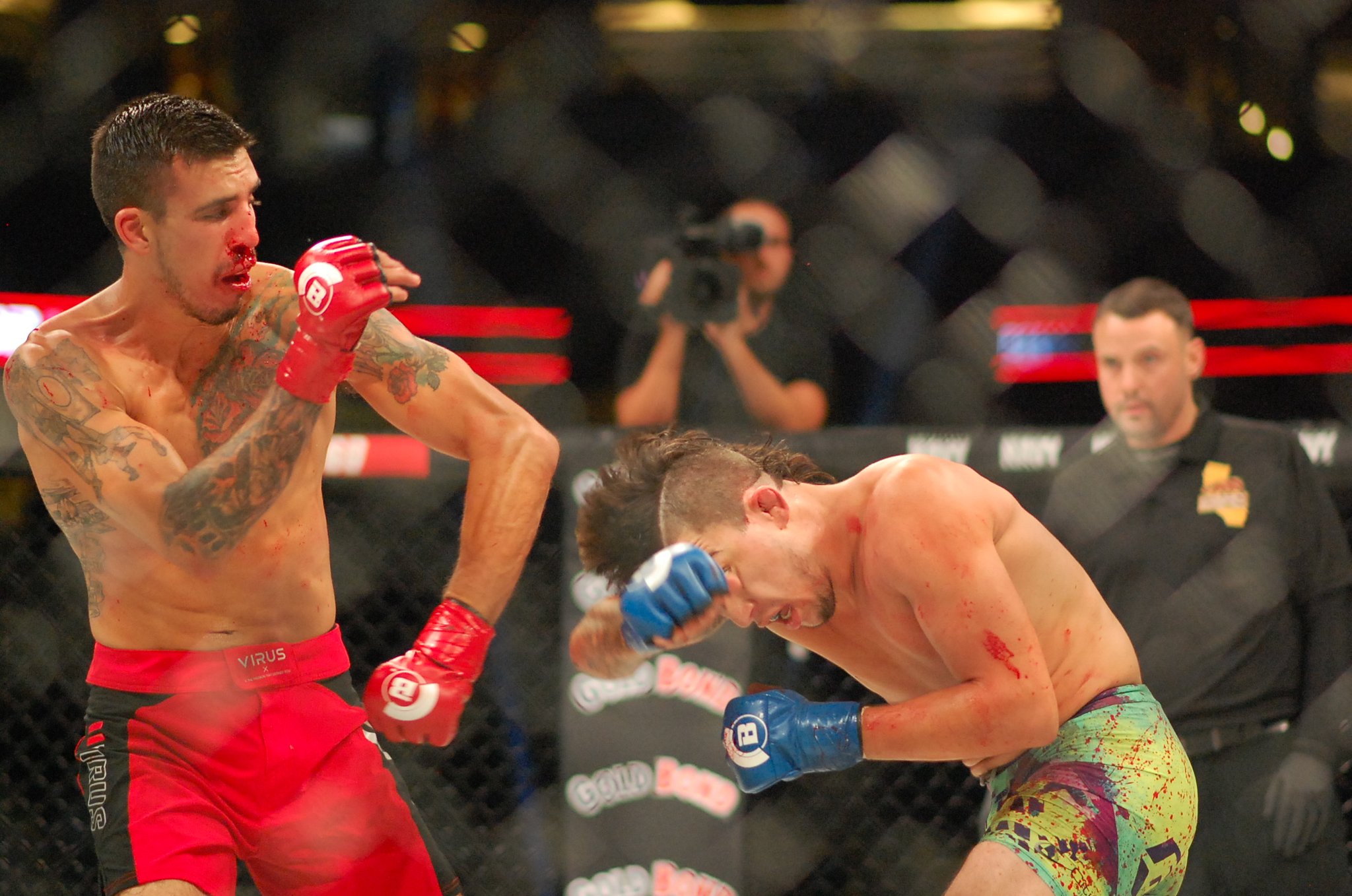 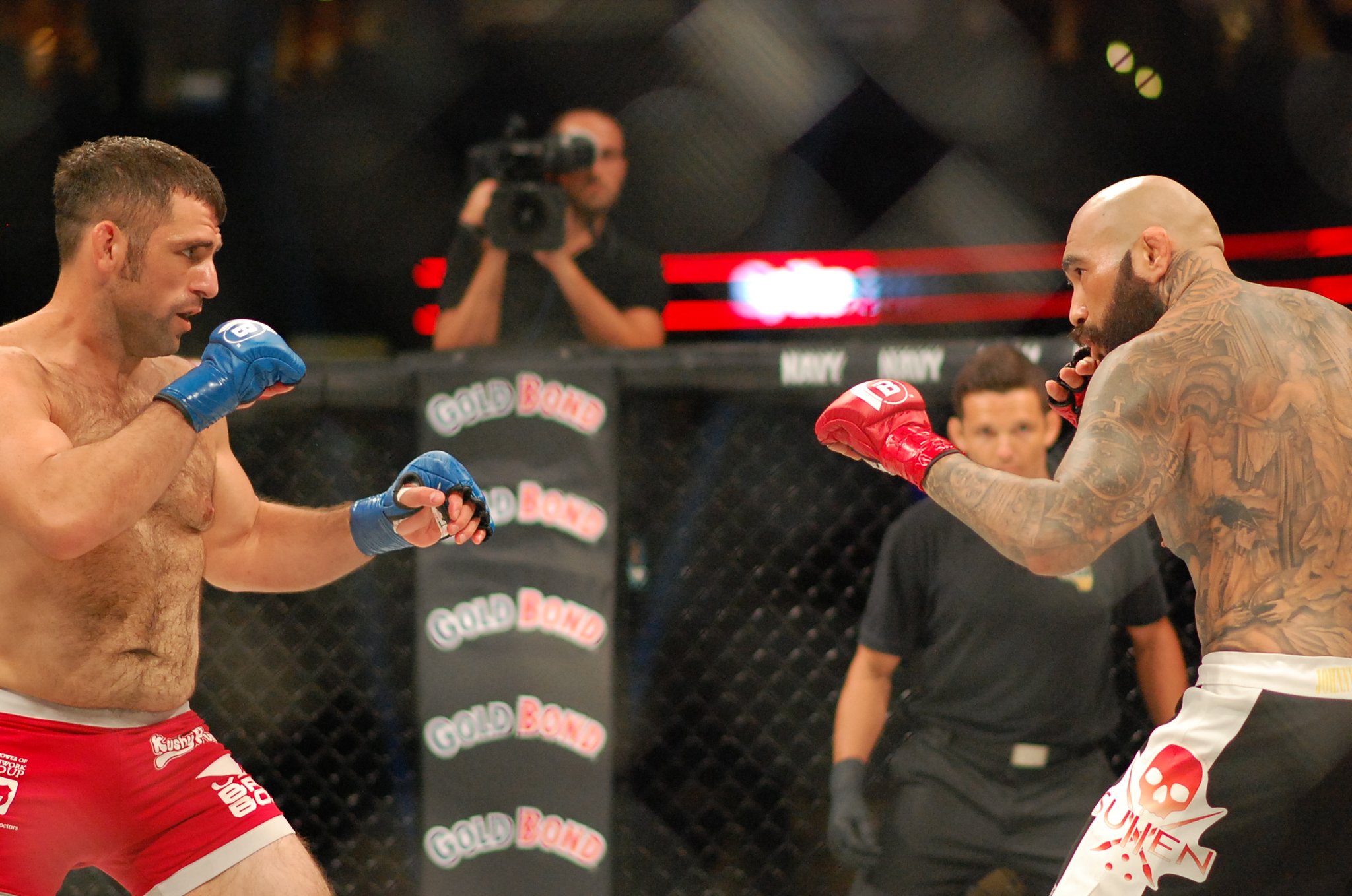 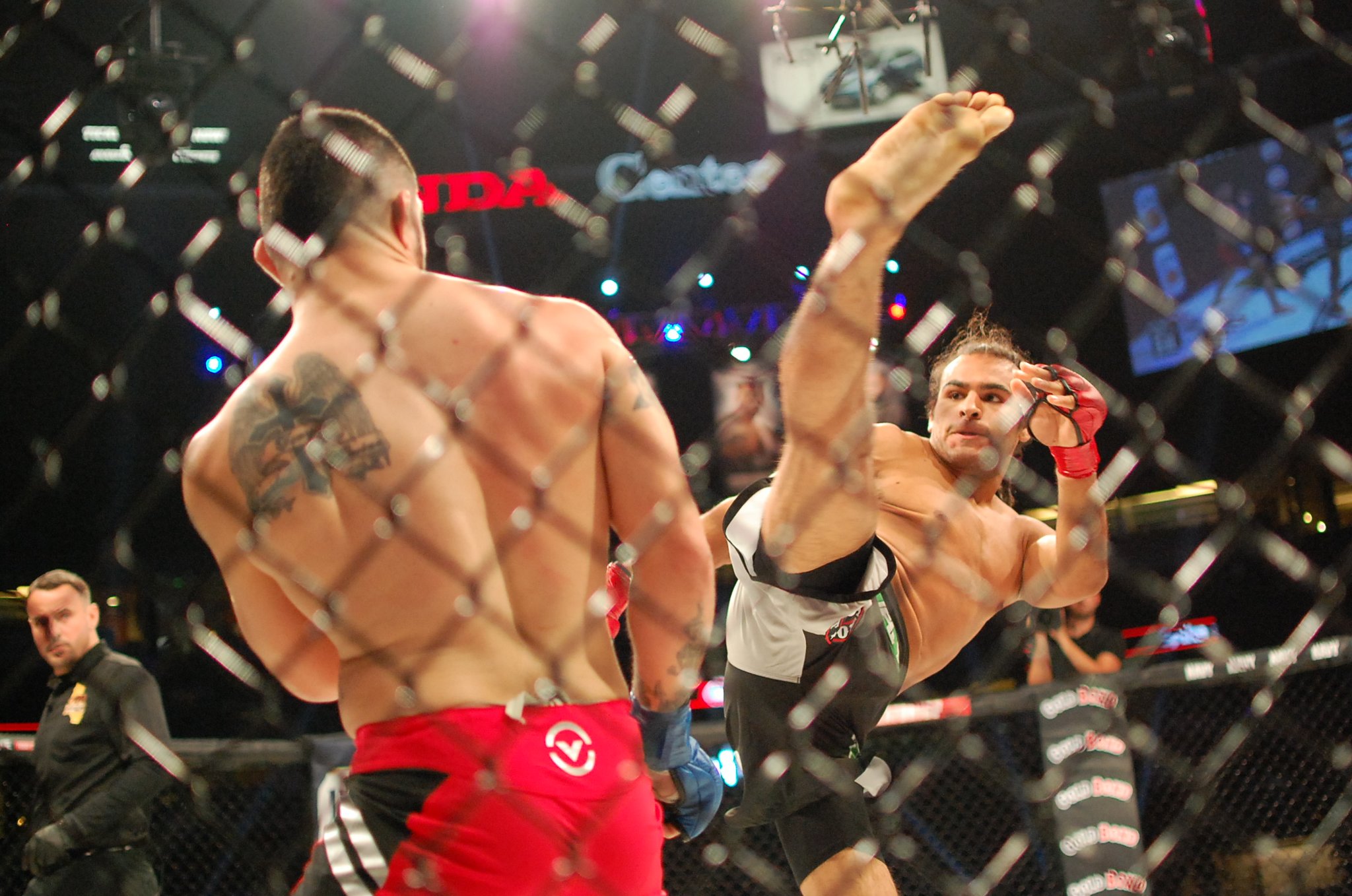 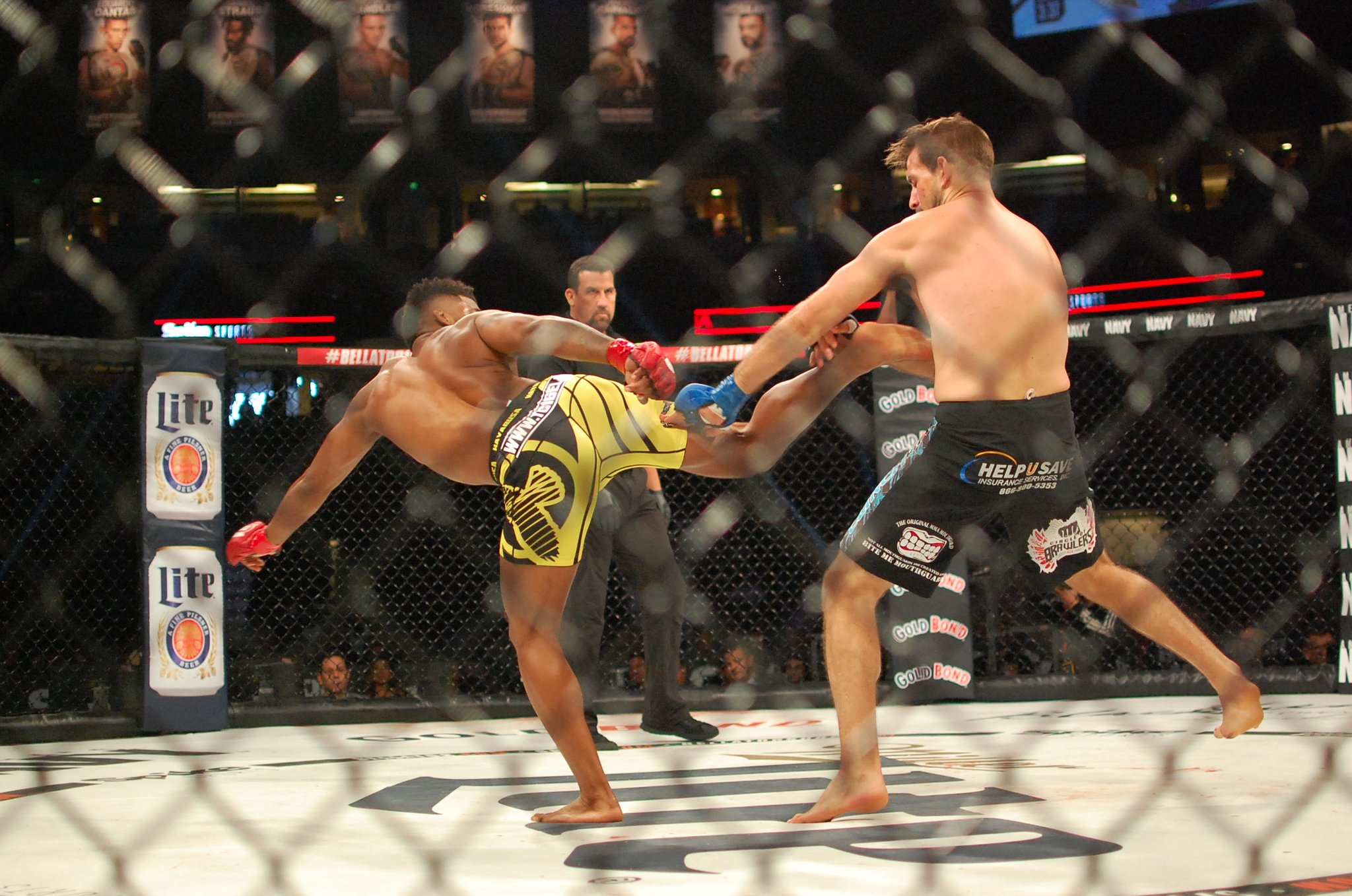 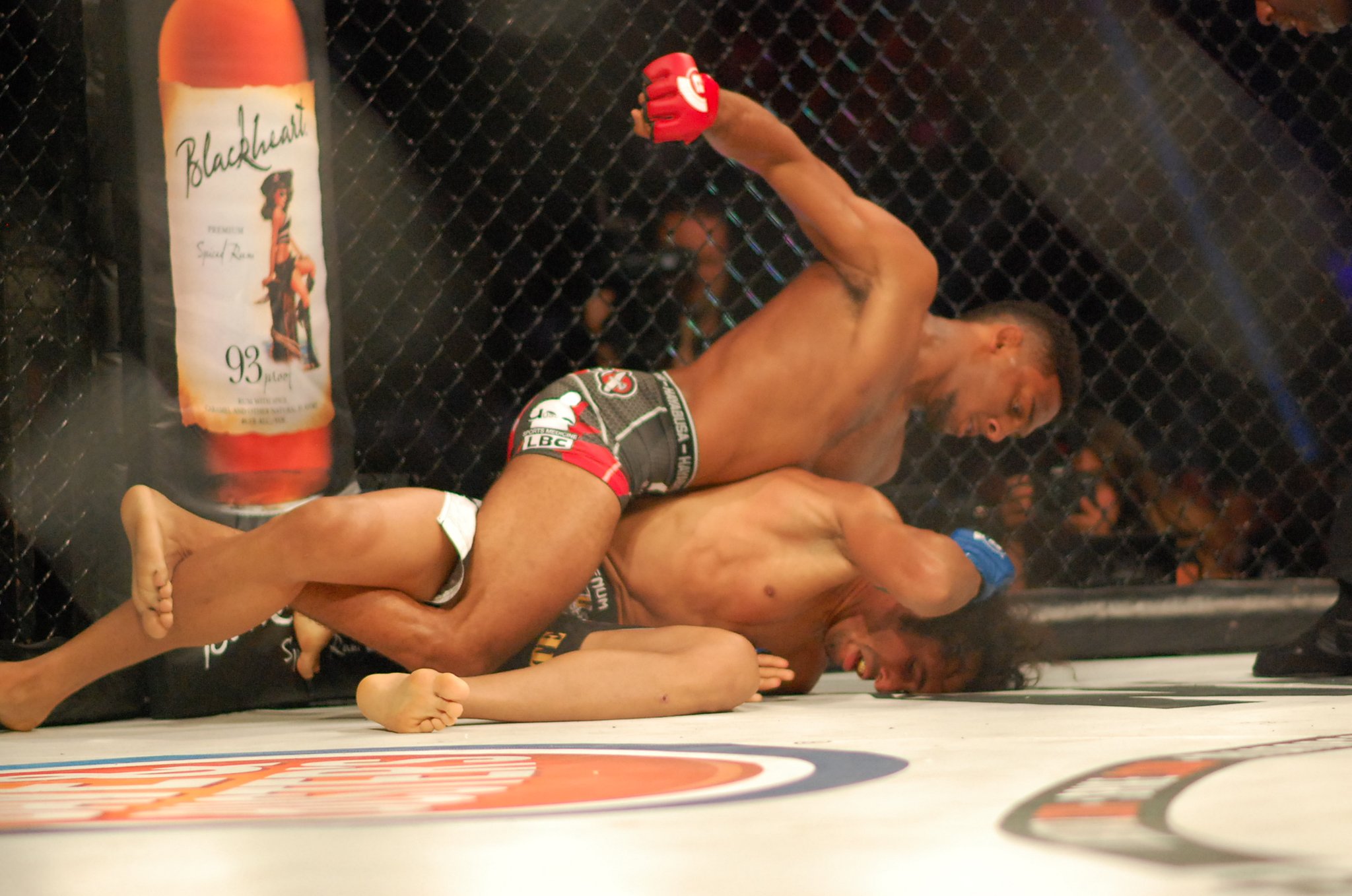 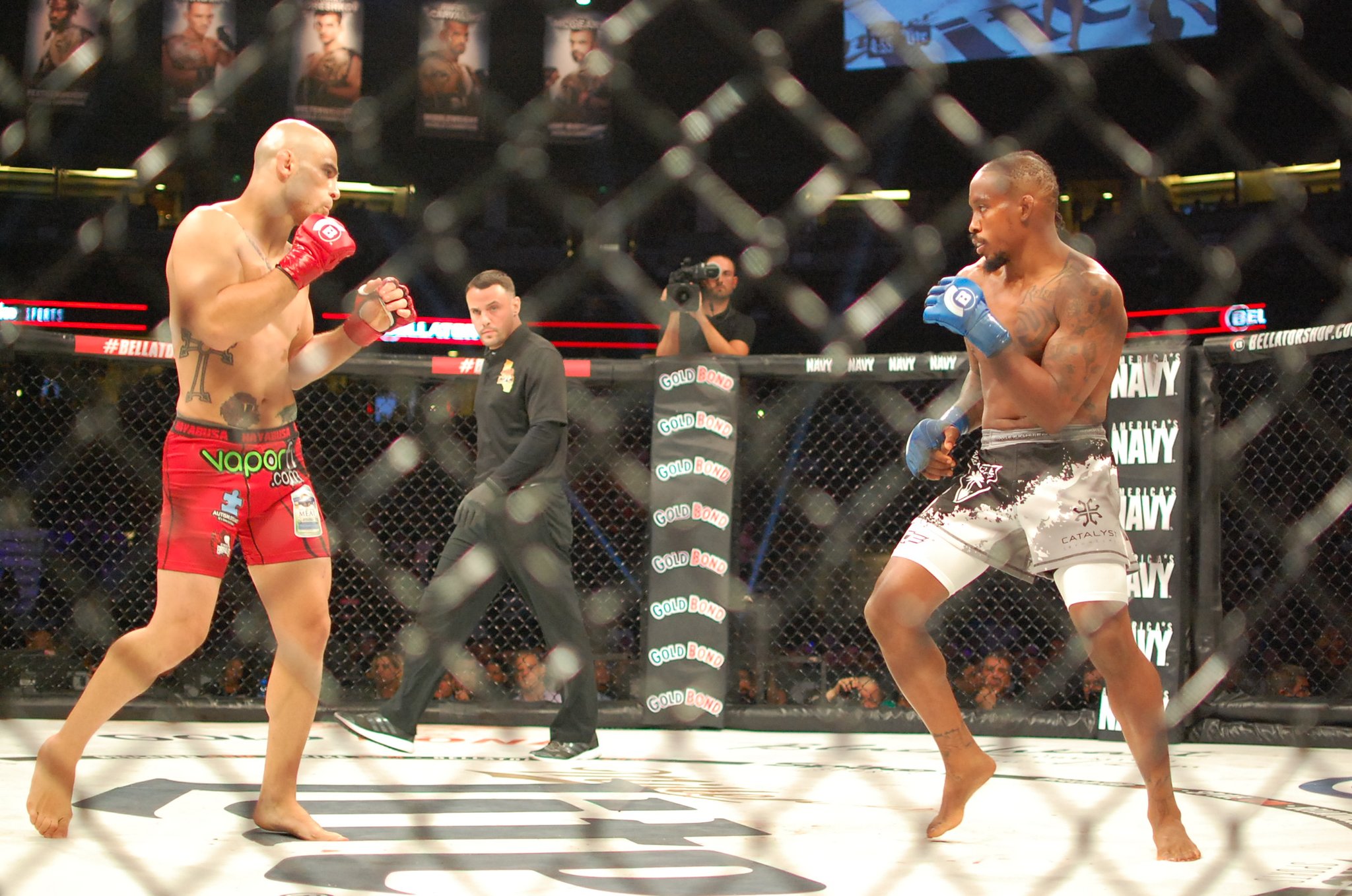 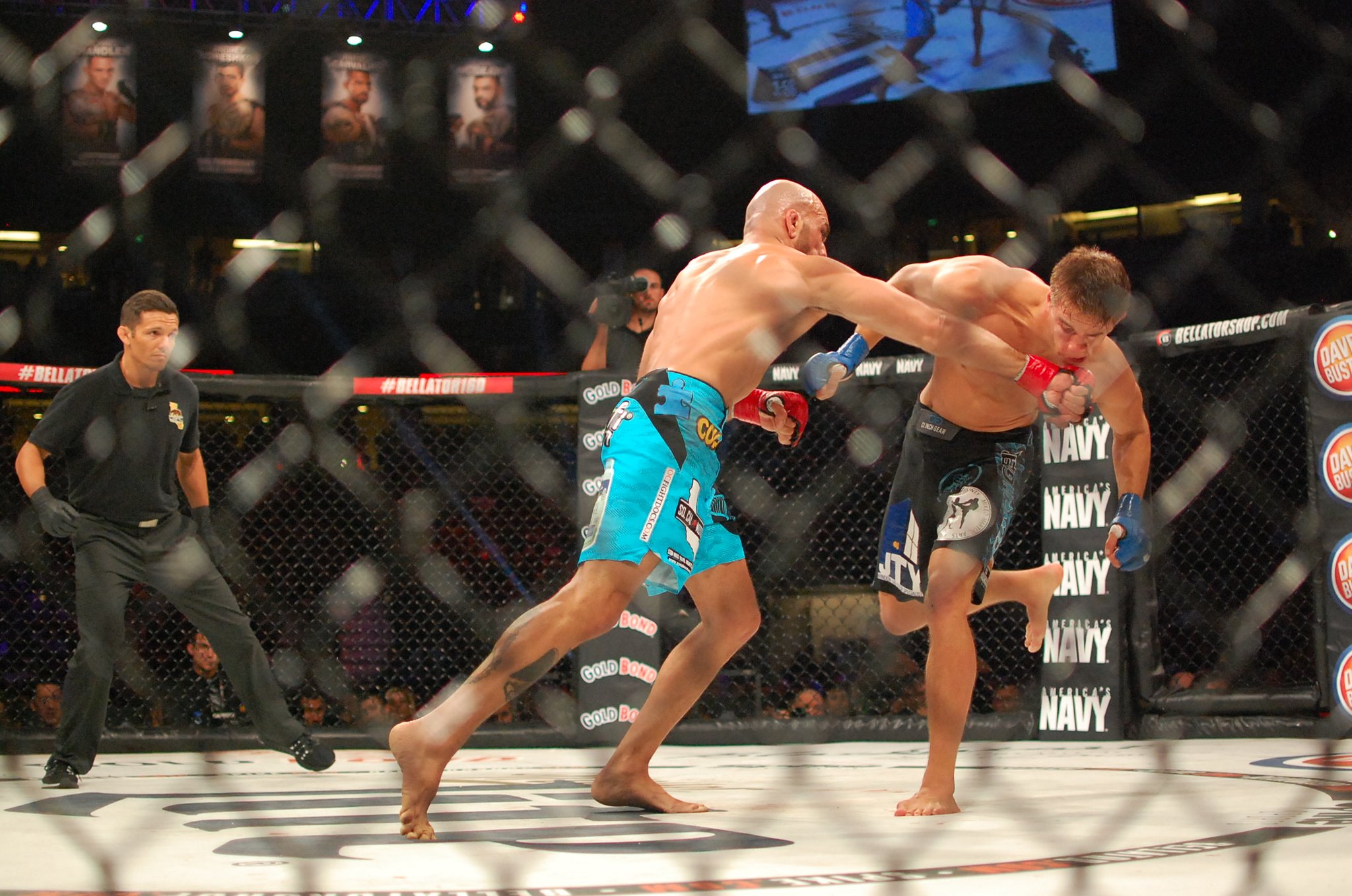 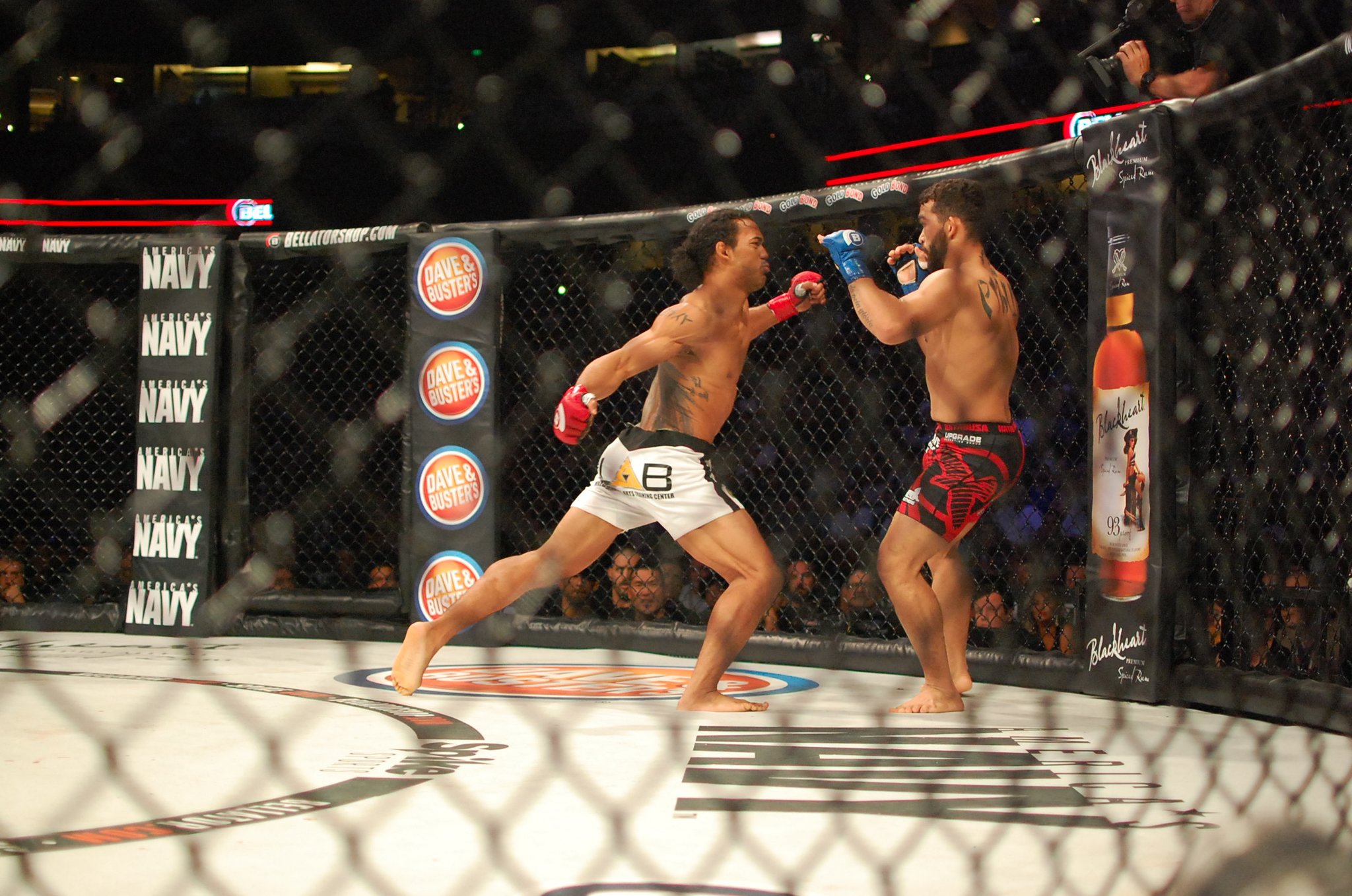 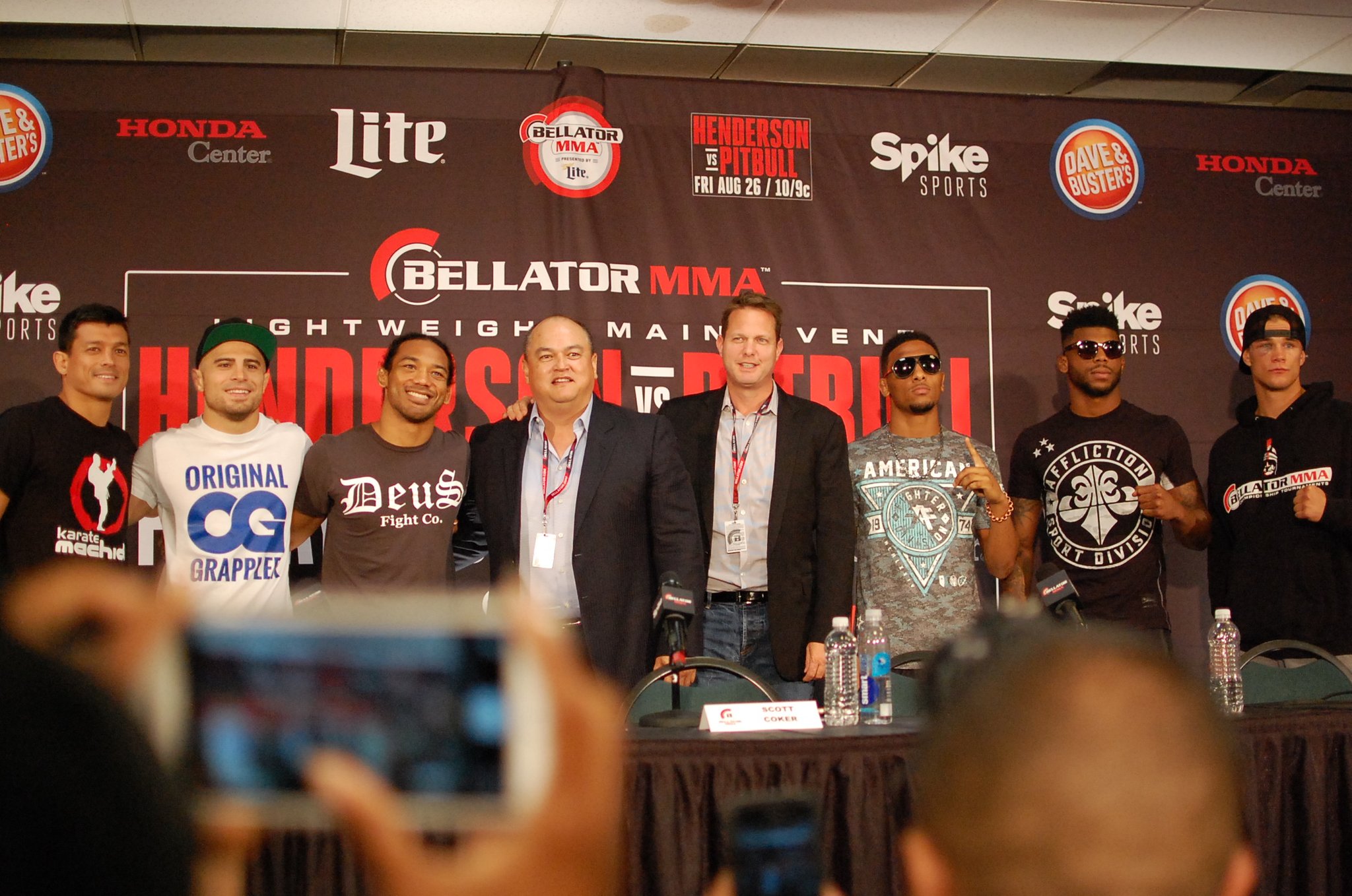