True accounts of club members who took their eight CDs for a penny and ran.

If you’re a music lover from a certain era, you fondly remember Columbia House and its irresistible offer of eight CDs for a penny. Most of us didn’t bother to read the fine print about having to buy a bunch of CDs afterward at jacked up club prices. We wanted those eight CDs, and we sent away for them.

Our album collections filled up quickly, but when the catalog, and occasionally the Selection of the Month, arrived, we found interesting ways of avoiding having to fulfill our contract with the club.

From changing addresses, to legal loopholes, these are some true stories of how people took their eight CDs for a penny, and ran. (The names of everyone involved are initialed to protect the guilty, as Columbia House does still exist, although not as a CD club.) 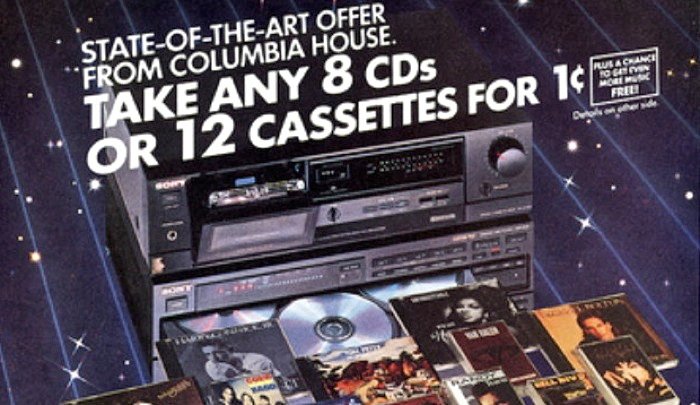 “One of the times I signed up for Columbia House was during my senior year of college. I snagged the eight CDs for a penny — for some God unknown reason they came in separate shipments — and then the monthly catalogs started to arrive. I, of course, sent back the card every time, indicating I didn't want their featured selection. At the time I lived within minutes of a Tower Records, a Sam Goody, a Nobody Beats the Wiz, and two used CD stores. Why on earth would I pay the Columbia House price for anything?

"Well, as we all know, college has to end sometime, and when I moved out, I never bothered to tell Columbia House. I kinda figured a major University had a bit too much on its plate to be informing places of a change of address. I was right. I never heard from Columbia House again. I still wonder if someone showed up to my old dorm room that fall to find a mailbox filled with random CDs sent over the summer.” – A.B. 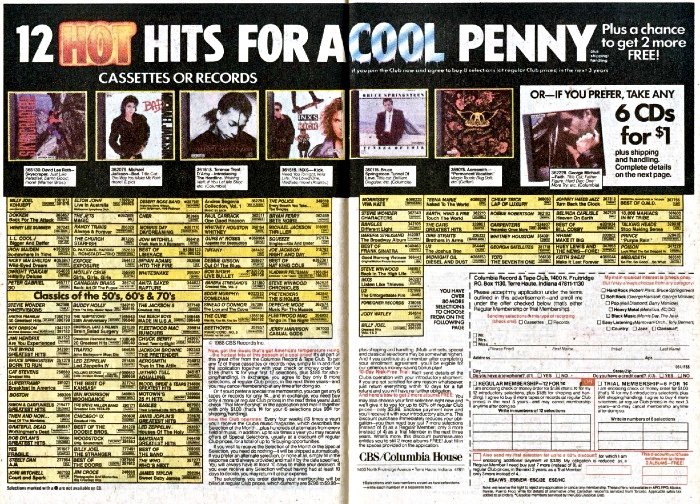 “I used my real name at first. I was pretty much in disbelief when a small box stuffed with cassettes arrived for me. Then I began getting collection notices that I had to gather from the mailbox before anyone else, and hide ‘em from mom. I was maybe 12-ish.

"The stress was too much. Collection letters, as I learned well later on, can be worded pretty aggressively. I told my dad about the situation during a weekend visit. He laughed it off and said he'd take care of the bill, which was for under $10, and to not do it again.

"So of course I did it a bunch under fake names. You had a year to purchase one album at full price to get more for free, if I recall correctly. I just never bought the one, and then opened up other accounts.” – A.L. 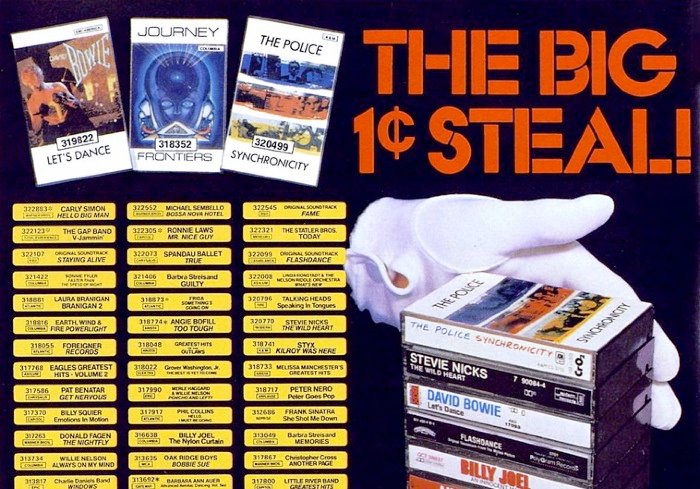 “I joined Columbia House in the late-80s/early-90s, at somewhere around eight to ten years old. Unlike most subscribers I wanted to fulfill my obligations as soon as possible, and did so in a little over a year with my lawn mowing money. Upon fulfillment you were graduated to Preferred Member status, and were entitled to one free selection for every album you bought at regular club prices.

"You probably remember that in your Columbia House packet that came every month, it came with a Selection Of the Month card, and it was up to you to mail it back indicating you didn't want it, or they would mail it to you, and bill you for it.

"One month I was away at 4H Camp, and didn't mail the card back. I came home to find that they hadn't mailed me the Selection of the Month, but they HAD mailed me a card that said, 'Hey J, you're a preferred member now, and you forgot to pick out your free bonus selection! Please choose a selection and return!'

"Curious, I picked out an album I did want, and mailed it back. Sure enough a week or two later, the Bobby Brown cassette I'd chosen as my freebie arrived, and the Selection of the Month followed behind it a few days later.

"For the next 18 months I rinsed and repeated my scheme each month: packet comes, do nothing. Wait for the card saying I forgot my bonus album, fill that out, return the Selection of the Month when it arrived, and keep the bonus tape consequence free.

"My parents eventually caught me, and made me stop. They were MAD, but I found out years later that they were secretly very impressed that a Tennessee fourth grader was scamming a company the size of Columbia House, by mail, at their own system.” – J.P. 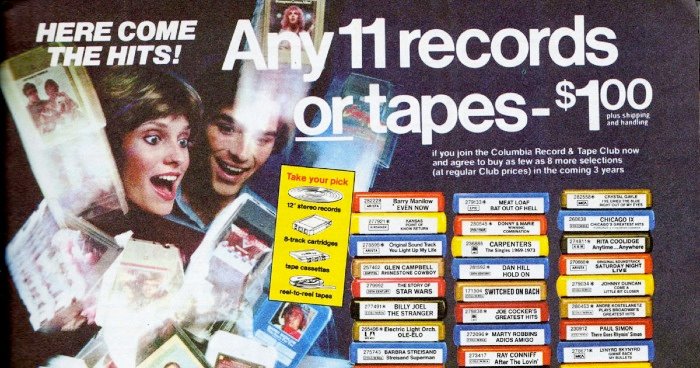 “My mom had signed up for Columbia House, and if my brother and I received good grades, she'd let us pick something out. I saw the ad in Rolling Stone and filled out the postcard for myself. The CDs came, and I didn't send the order card back in, so when the Selection of the Month arrived I had no idea how I was going to pay for it, and was afraid if I told my mom that I would get in trouble. I wrote to them to cancel, but they kept sending me letters that I owed money.

"Around this time, I learned in one of my classes that you had to be 18 to legally sign a contract. I wrote them, and said I was a kid. I never got a response, but the letters stopped.

"A year or so later I signed up for Columbia House and BMG and got a bunch more CDs, usually stuff I was too embarrassed to buy in the store, or music that might be good, but I didn't want to spend money on, from sappy and slow R&B, to movie soundtracks, to Harry Connick Jr.” – D.S.

When Mom Finds Out 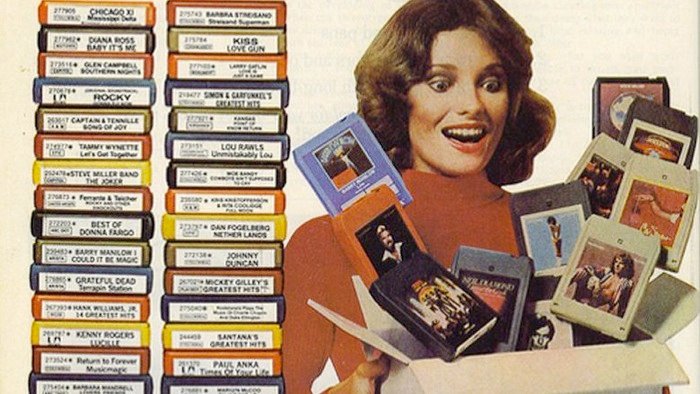 “I couldn't have been any older than eight years old. My older brother Dan heard of Columbia House before me and had received what felt like were hundreds of CDs. I quickly followed suit and picked CDs that I found to be much better — as many Mariah Carey albums as possible!

"I received my CDs and instantly realized that I didn't have a CD player. I intended to use my birthday money to buy one.

"A month later I received another CD. It wasn't Mariah Carey, but it was some beautiful woman named Sade that I had never heard of before. The following month I received another, and then another. It was an exciting time for an 8-year-old. Getting CDs in the mail, even to this day, is still awesome, by the way.

"My mother discovered what I was doing when I received a collections notice a few months later. That was the day that I learned to always read the small print. So instead of buying a CD player, I was forced to use my birthday money to pay the debt collector.” – M.M.