Nothing goes better with a World Championship Title than a well-designed tattoo! 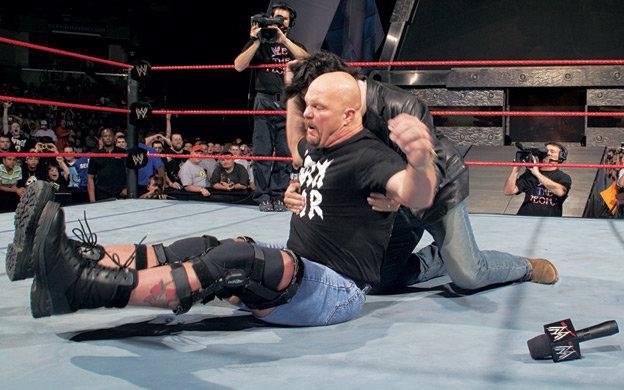 The yin to The Rock’s yang inside the squared circle is “Stone Cold” Steve Austin, as the two were the top wrestlers of their era. In addition to the legendary success both men achieved, what they also share is their love of cattle tattoos. The Rock has the Brahma bull, while Austin has ink of a Texas Longhorn. Located on Austin’s left calf is the tattoo of the state of Texas colored in red with the skeleton head of a Texas Longhorn in the middle. Every time he’d make his way to the ring or kick somebody for the stunner, you’d see that tat right between his basic black boot and knee brace.

That Texas tattoo represents the mean, tough, S.O.B. that Steve Austin is. It’s just as integral to the Rattlesnake’s iconic look as his skull adorned black vest, gold necklace or “Austin 3:16” shirts. 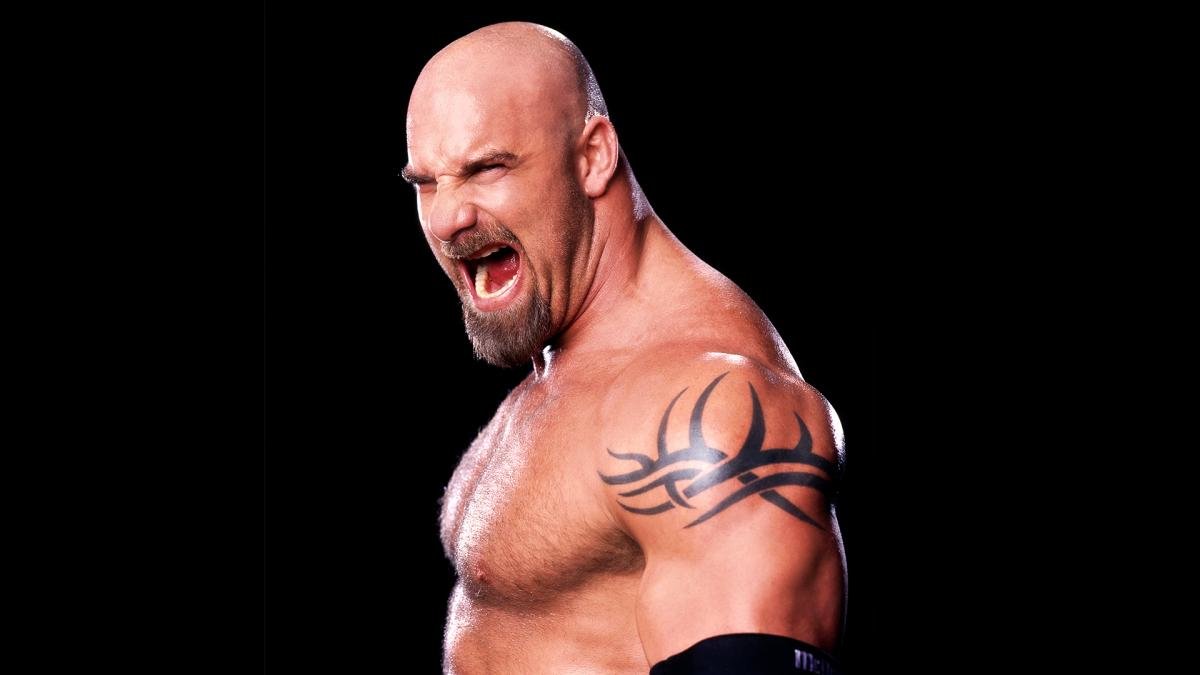 If you got a generic, awful tribal tattoo and now regret it, you can blame Goldberg for that.

Chants of “Goldberg!” have started to fill arenas again as one of WCW’s most legendary wrestlers is set to make his return later this month at Survivor Series against the always terrifying Brock Lesnar. With Goldberg back in the WWE fold, younger audiences are getting reacquainted or introduced to the talent that brought WCW to new heights during the Monday Night Wars of the late '90s.

Next to his muscular build and smoke-filled entrance, the symbol most synonymous with the man is his large tribal tattoo on his left shoulder. Not only did the tattoo become the logo for his character — slapped on t-shirts and everything else — but his tattoo also contributed to the tribal tattoo craze of the era. Many fans would stumble into a tattoo shop hoping to be as cool or tough as their hero, but left as anything but.