Nothing goes better with a World Championship Title than a well-designed tattoo!

Editor's Note: Our Tattoosday columnist Josh Chesler and Wrestling Wednesday columnist Erick Salomon decided to change places this week, because who doesn't like to switch it up a bit?

Trying to find a clean-cut pro wrestler free of any tattoos nowadays is a difficult thing to do. What was once a rarity prior to the mid ‘90s is now the norm. Only “bad guys” or legit tough guys like Harley Race would have ink. Over the last 20 years, however, with the rise and acceptance of tattoos in pop culture, the world of professional wrestling has embraced the body art-form.

From baby faces to heels and on-air personalities, tattoos have become just as important to a wrestler’s gimmick as their attire, entrance music or catchphrase. Getting some ink on one’s body has gotten so popular that it’s converted life long, clean cut wrestlers like “The Immortal” Hulk Hogan and “Y2J” Chris Jericho. The right piece of ink on a wrestler can also bolster their brand, becoming their logo getting used on all their merch.

Looking at legends, anti-heroes and villains, we spotlight the most iconic tattoos in wrestling that left an indelible mark on sports entertainment. 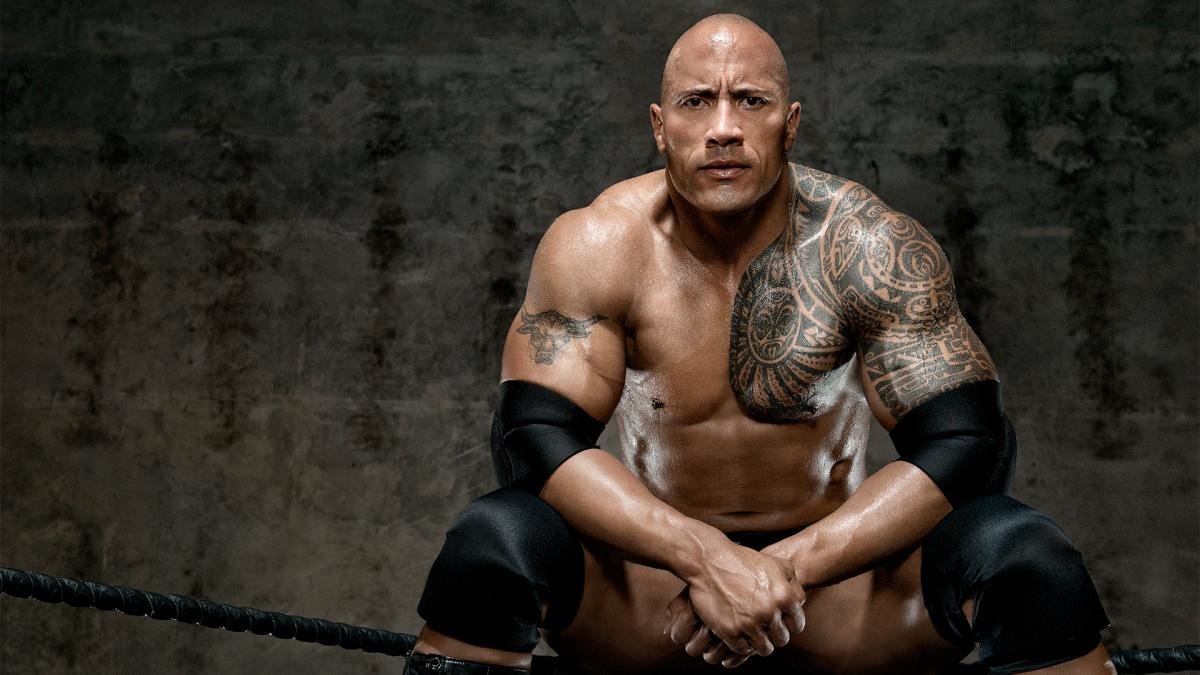 The current box-office champ and King of Hollywood, Dwayne “The Rock” Johnson has two tattoos that are key parts of his persona. Early on in his WWE career when Rocky Maivia transformed into The Rock, the Brahma bull’s head tattoo (with trademark raised eyebrow) on his right bicep symbolized the smack-talking, brash and charismatic performer as he rose to the top of industry. The bull’s head image is a favorite with fans, as it captures a character and era that were all about attitude.

The Rock’s other notable ink is the Polynesian tribal design that covers his shoulder and left side of his chest. This piece is more personal to the man, as it pays tribute to his family and heritage. Getting the piece in 2003, this intricate and painful tat is connected more to The Rock’s other career, that of action movie star. Every time The Rock returns to the ring, his famous markings are reminders of the journey he’s been through.