The bi-coastal duo is the epitome of perseverance.

Wasting no time following their departure from their previous major music label, PAPA hit the ground running and took their career paths into their own hands. Their sophomore studio album, Kick at the Dust, is a reflection of what they aim to achieve and the influence they intend to leave — a legacy unburdened by fame and monetary distractions.

Myspace caught up with PAPA fresh from their tour to talk about the significance of their new album, the subsequent tour and the stability they've found in the ever-fluctuating music industry. 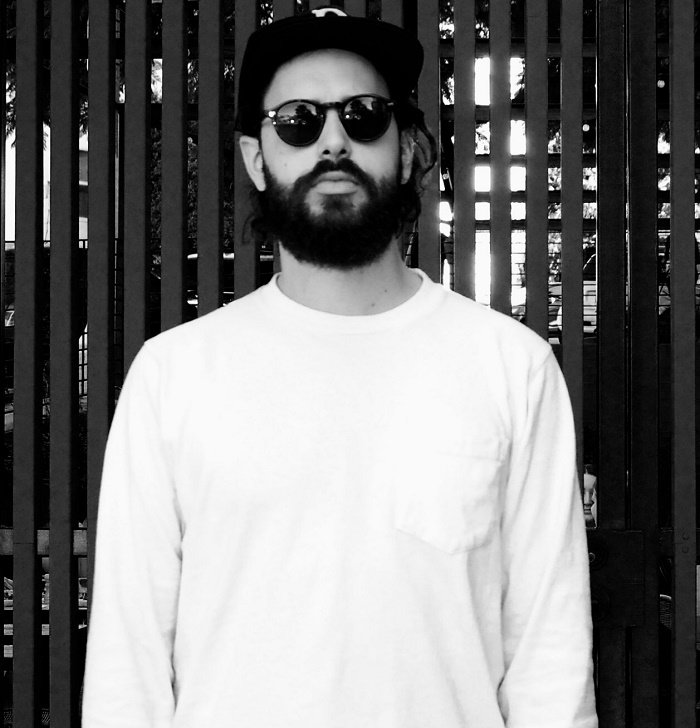 About the Tour and New Album, Kick at the Dust:
So far we’ve done two little trips to support this record — one in Europe and one here. We’ve been sort of functioning on a DIY level. and this last tour we booked ourselves. It was kind of like going back to the beginning of how the band started. Much like the album itself, this series of chores that we’ve done so far has all been about taking the control and the power back after we went through the whole major label run-through and were left feeling very disenfranchised, but then taking that back. It was a sort of manifesting of the future that we wanted and believed in.

Song or Band That Inspired You to Become a Musician: I’d be lying if I said my favorite drummer wasn’t Travis Barker from Blink 182 when I was younger. As we grew up and developed our own style of musicianship and figured out what kind of artists we wanted to be, what kind of music we wanted to write, that coincided with our discovery and immersion into underground punk culture. Whether it’s bands like The Clash, Fugazi or Hot Snakes — those bands were crucial to the development of our ethos and musical aesthetic. While we were living in New York, there was more of an immersion into the works of artists like Talking Heads, David Bowie, and Patti Smith.

Favorite Stop on Tour: San Francisco was always like a home away from home to us. From the very beginning of the band and for whatever combination of reasons, it’s always been a place where we have a really deep connection with our fanbase.

On Maintaining Originality: For us and looking at what our favorite artists have done in the past, the ones who seem to have the most lasting power are the ones who want to emulate rather than try to catch up with what other people are doing. I don’t think either of us are interested in making music for right now, we’re interested in making music for forever. In order to do that, you have to reach into a deeper truth than thinking about what’s happening right now. That’s not to say that we don’t pull interest culturally, politically, or socially — we hear everything that’s going on — but in terms of where we want to go, we reach for something deeper and try to get ahead of our own selves and our own tendencies.

Aspects Which Elevate Your Performances: If you’ve been to a PAPA show, you know there’s a lot of humor and jovial behavior, but I take that fun and that connection very seriously. Each performance is a true and honest reflection of where we are as artists in that moment. Because of that, every audience is getting a genuine performance, and every audience is helping us create that moment. We want each night to be unique. It’s more of a conversation than a monologue, and it’s what’s made our live show such an important part of our career and artistic growth.