The indie pop duo played to big crowds before they'd even officially released a song. 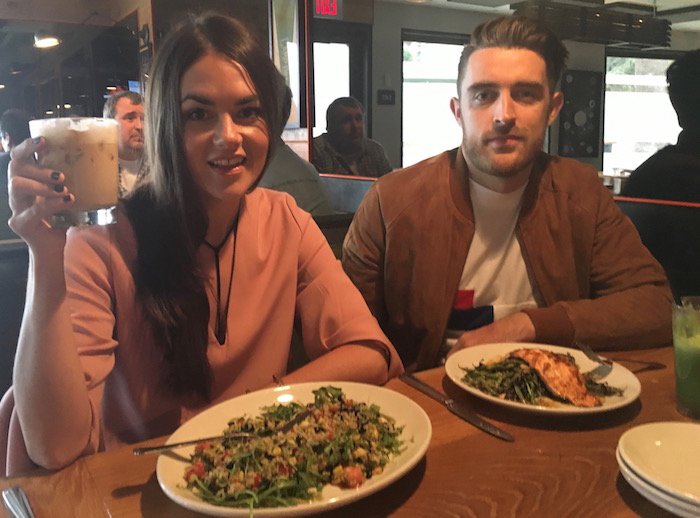 For a long time, Cardiknox was in a fairly unique situation. vocalist Lonnie Angle and multi-instrumentalist Thomas Dutton were performing at major festivals for thousands of screaming fans, but hadn't even released virtually any music yet.

That's not to say the Seattle natives hadn't created or recorded much music, it just wasn't coming out as quickly as their fan base was growing.

"When we played Sasquatch Festival, we figured we'd play early in the day and nobody would really be there for us," Dutton says. "We got to play right when the sun was starting to go down and we were right by the entrance on the second-biggest stage. We didn't have any songs out, but people were coming to see us play."

"It was this massive crowd and people were going nuts just because they were ready to go nuts on the first night of the festival," Angle adds. "My mom was there in the front row and people were taking selfies with her because she was like 'That's my daughter!'"

But now, all those fans at festivals like Sasquatch, Reading, and Entertainment Weekly's PopFest in Los Angeles this weekend (October 29) actually have music to sing along to. Cardiknox released Portrait in March, marking their first foray into the recorded world outside of a few non-album singles from the past few years.

As the duo sits down for lunch at the trendy Messhall Kitchen in LA's Los Feliz neighborhood, Angle and Dutton are just relieved to finally see crowds able to singalong during their sets over the summer rather than just bobbing their heads and dancing.

"It was like giving birth to a child," Angle says of Portrait's release as she peruses Messhall's menu of sandwiches and salads. "We spent about six months in the studio working on the album, but then it wasn't released for another year after that. It was magical being on tour and watching the transition from fans who didn't know our music to people singing along to some of the deep cuts."

"You get so used to playing songs for people who hadn't heard the songs because they weren't out yet," Dutton adds just before ordering a kale-based drink. "It's rewarding to see people go from not knowing you to having their hands up and becoming a fan before your eyes, but to go to a place and see people not even singing just the singles but also the deeper album tracks, that's really cool."

Aside from touring college campuses across the country this fall, Cardiknox are already looking forward to everything they have coming up. But even as the band heads toward the future, their catchy music has an undeniably vintage sound. It's as dance- and radio-friendly as even the newest EDM tracks on the market, but rather than focusing on high-tech sounds and space age technology, the duo is inspired by the music that dominated their childhoods.

"I think we wanted to make music that we enjoyed listening to in terms of being similar to other modern acts, but also dig into some of the elements that got us into music as kids," Dutton says as he begins to break off a piece of red trout with his fork. "Both of our dads are huge music fans, and I think we both credit that with us becoming musicians and wanting to incorporate a lot of those nostalgic '80s elements into our music as well."

For Cardiknox, one of the side effects of having such a long delay on their debut album is the amount of time it's put between their major writing sessions. Considering that the bulk of Portrait was created in 2014, Angle and Dutton needed to get back into writing mode after spending the bulk of the last two years touring. Thankfully, they believe new music is right around the corner, and it may be their best work to date.

"We haven't written anything in like two years now," Dutton says after sipping some of his kale juice. "I know some people can write while they're on the road, but it's such a different headspace for us. It's two completely different parts of it for us."

"We're hoping to put music out as early as the spring," Angle says while handling her "Smooth Operator" coffee drink. "It might be an EP or it might just be a single, but it's exciting to get back into the studio. Hopefully we're getting better and better every time we go back into the studio. I feel like some of the songs we've written in the last month are the best songs we've ever written."

Regardless of new music, the pop group will surely be pleasing audiences with their electrifying live performances for the foreseeable future. They may never have a crowd quite as raucous as the moshing/crowdsurfing/Power Ranger costume-wearing dance hall they filled at the Reading Festival in England, but it's the energy of crowds big and small that ultimately power the Seattle natives.

"With any live show, it's only half us," Angle says between bites of her Santa Fe quinoa salad. "The other half is whoever is out there in the crowd, so sometimes you get this really magical combination. We've had some really cool shows."

"It's this weird thing, because you're trying to put on the best show you possibly can regardless of how big or small the crowd is," Dutton adds. "I don't think the crowd realizes how much their presence adds to the overall shows as well. They're as important as we are." 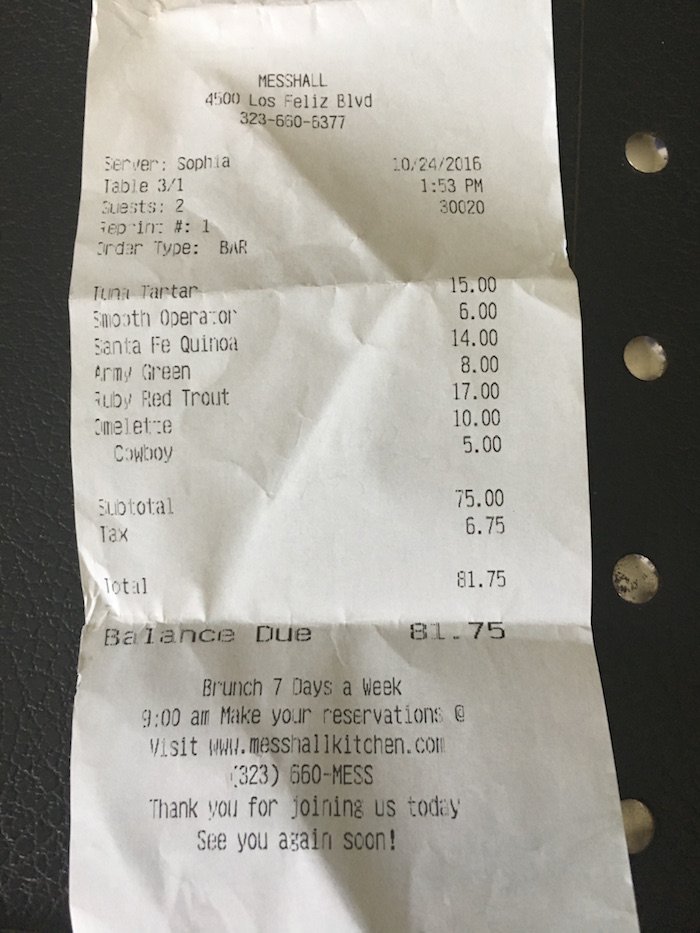