Find out more about the up-and-coming Los Angeles rock quartet.

Weathers may be at the beginning of their adult years, but don't think they're just another young band that just wants to sing about all the good things in life. Instead, the Los Angeles band draws on their experiences growing up in the post-Millennial Generation Z, and how they're working through it. This gave birth to their single, "Happy Pills."

"Happy Pills is kind of ambiguous," lead singer and guitarist Cameron Boyer tells Myspace. "It's a fun, campy song about some dark serious shit. We wrote it based on stuff we've experience growing up. It's a song about not being dependent on other things and people. But it's kind of up to you and how you want to interpret it."

Weathers have been busy and spent a good amount of the year gigging wherever and whenever they can. Currently on tour with Saint Motel, they're really enjoying the road life.

"The tour was awesome. So much fun," Cameron says. "Saint Motel was super super nice. They treated us so well and we had such a good time with them. The crowd was always a good size and also very fun. So the tour was great. We learned a lot too. The whole thing was such a good learning experience in terms of how to be a better band and work as a unit."

We had a chance to chat with the band and get to know each member a little bit better. Find out more about the guys behind Weathers below. 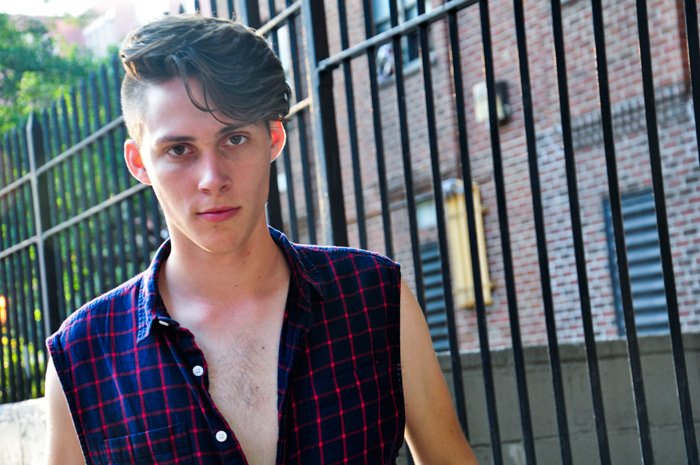 Age: 19
Instrument: Lead singer, keyboards, guitar
Band/Song/Album That Inspired You To Become A Musician: The Killers, Hot Fuss, "Mr. Brightside"
Favorite Song To Perform At The Moment: "Sucker!" Such high energy, and I get to run around and the song is just super fun.
Best Show You’ve Ever Seen: Twenty One Pilots at the Greek in LA and Cage The Elephant at ACL
Best Show You’ve Ever Played: Not sure, there's been a lot of fun ones. But on this last tour, San Francisco and Philly were my favorites. The crowd was just really awesome.
Guilty Pleasure: My four-year-old obsession with Spider-Man 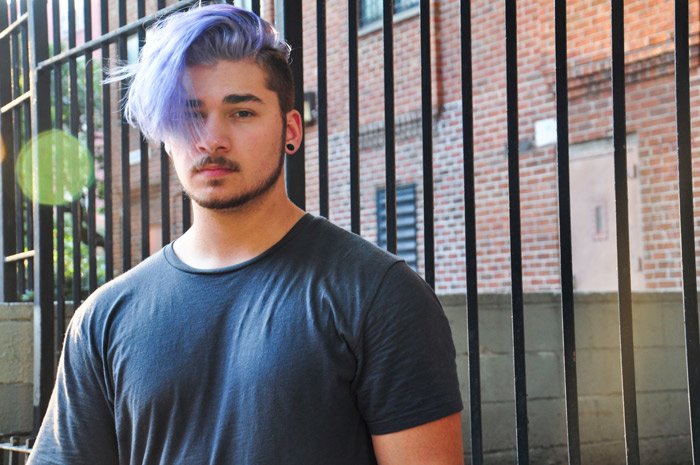 Age: 18
Instrument: Bass and keyboards
Band/Song/Album That Inspired You to Become a Musician: AC/DC
Favorite Song to Perform at the Moment: "Sucker" because it allows me to throw out all my energy while playing such an awesome riff.
Best Show You've Ever Seen: Cage the Elephant
Best Show You've Ever Played: Union Transfer in Philadelphia
Guilty Pleasure: Indie video games 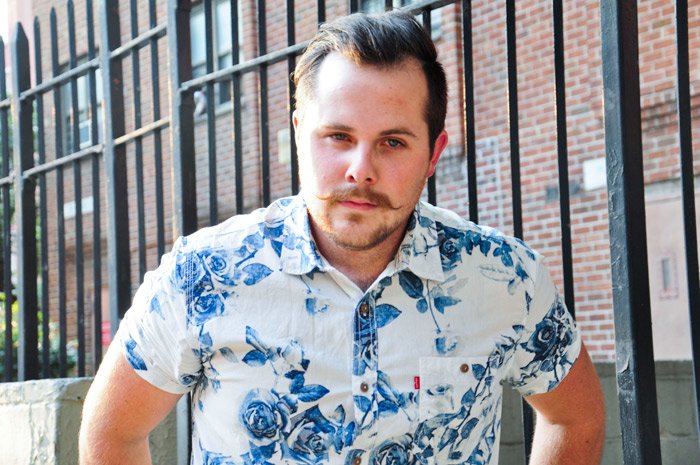 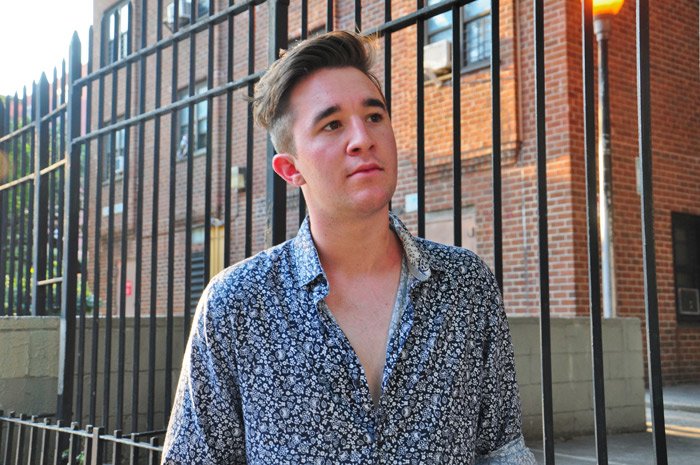